Street Style in the Time of Corona

Our team attended VAMFF in Melbourne along with thousands of others last week.  After staying up late on Thursday night to catch the latest from the BBC where health experts gave an outline of the stages in dealing with the virus, we decided to pull the pin and cancelled our team’s involvement from Friday morning onwards. The organisers cancelled about 10 hours later, after the Fashion Summit had ended.

Our reasoning was simple.  We were now very clear on the risks of transmission that we had not been as clear about the day before.  We all have older people in our lives so even if we don’t actually get Corona, we can still transmit. So no way in hell was it worth taking any more chances.

In our view – the Government has responded slowly, has been sending out mixed messages and hasn’t done enough to calm people.  Politicians are telling us to practice social distancing while they stand shoulder to shoulder and are photographed shaking hands with each other. The official websites are unhelpful or unclear and are not being updated frequently enough.

However, there is no doubt that VAMFF organisers finally did the right thing in shutting the whole thing down once the Grand Prix was cancelled. Let’s face it, some attendees had flown into Melbourne for VAMFF, after attending fashion weeks in some of the world’s biggest fashion capitals. 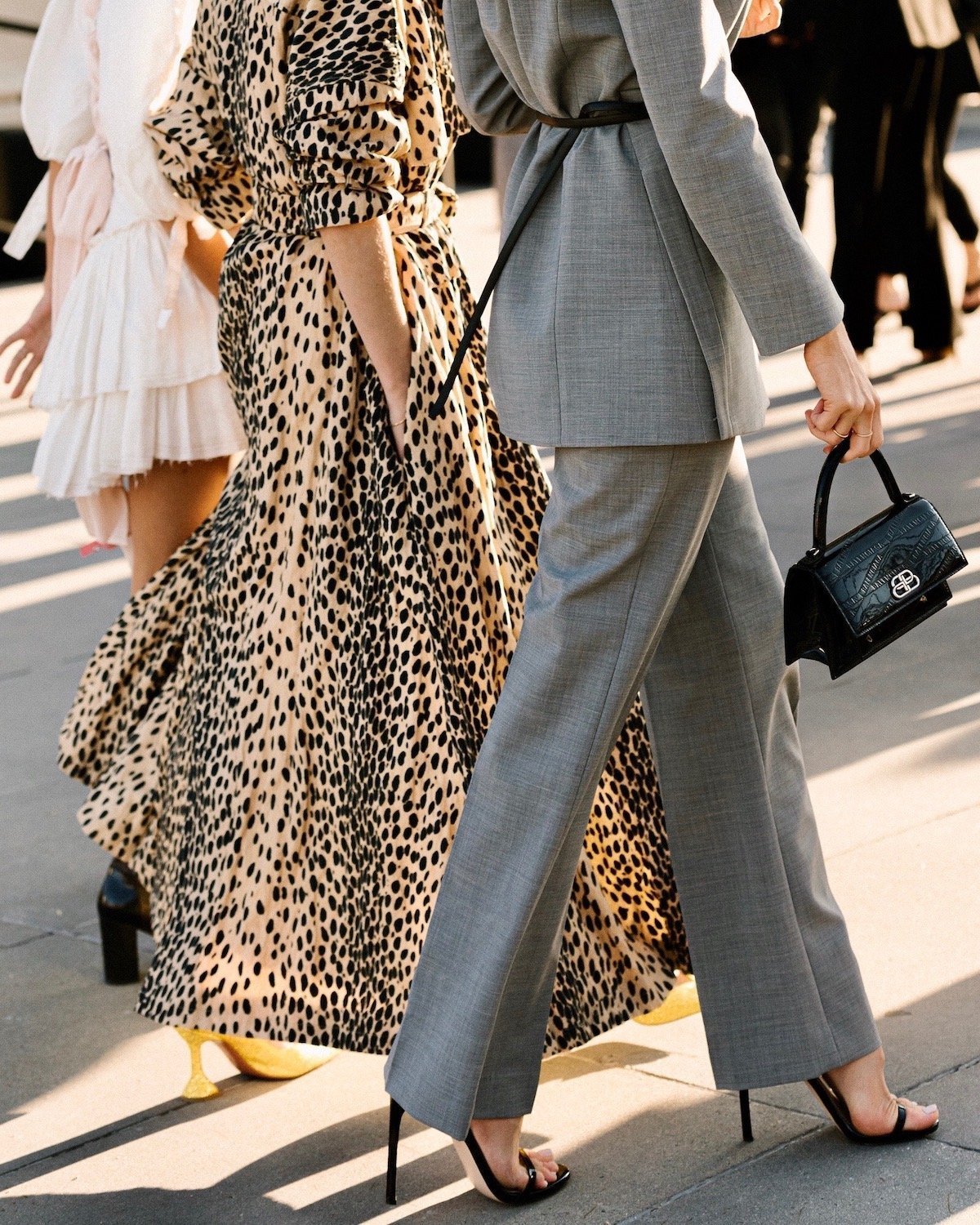 So what’s our response now?  Our last street style gallery was posted last Thursday and voting is still open. After this, we will be cancelling our weekly street style photography until further notice.  Why would we be sending photographers out into the street to find strangers to photograph and talk to, when there’s a risk now of community contact?

We will continue with fashion shoots in very small groups, after we have determined everyone’s travel movements for the past two weeks. That’s because self-isolation is for two weeks.  We’ve heard that a person can be asymptomatic for 5 days before displaying symptoms, so this makes sense.

Since Cocktail Revolution started in our first incarnation in 2012, we have presented over 500 street style galleries, capturing thousands of Aussies. No-one has been as consistent or authentic. There is so much content to share that many of you have not yet seen! Throwbacks, something we haven’t done much of, will feature more.  We’ll be asking you to send your own images from your apartments, balconies and backyards. Keep tagging us on Instagram and you’ll be considered for regramming!

We will be bringing you posts from VAMFF, including the street style scene, so look out for these!

We’ll continue to bring you info on what the fashion industry is doing, and what our Aussie designers are up to. Online shopping becomes more important and we’ll look at expanding the offerings in Cocktail Revolution’s online store.

As for us, everyone’s working from home as far as we can.

We are living in interesting times. Feels a bit like we are all living in some kind of Zombie Apocalypse movie. We’ll get through it of course.  We just have to be very careful.

Keep washing your hands and practice social distancing. Take care everyone, love and best to you all.

Stacey and the crew at Cocktail Revolution