He’s a real-estate agent by day. In his spare time, Melbourne’s Manpreet Singh has become known as a stylish, high-end, men style Instagrammer. His distinctive turban pays tribute to his Sikh heritage and after becoming a GQ Insider, he was asked to model for an international shoot that paid homage to Sikhism. Here’s Singh’s story.

When did you start ?

I started posting on Instagram in 2014. After living in Australia for a few years, I realised Australians don’t really don’t know who Sikhs are. I started modelling as a way of representing Sikhs.

So many people always ask me: “Why do you wear a Turban?”  There’s a perception that if a guy is wearing a turban he must be either a cabbie, 7-Eleven owner or a security guard. I always thought that I needed to do something creative and impressive to connect with locals and share who Sikhs are and what our culture is all about.   And to let everyone know that we don’t only drive cabs or run 7-Elevens. 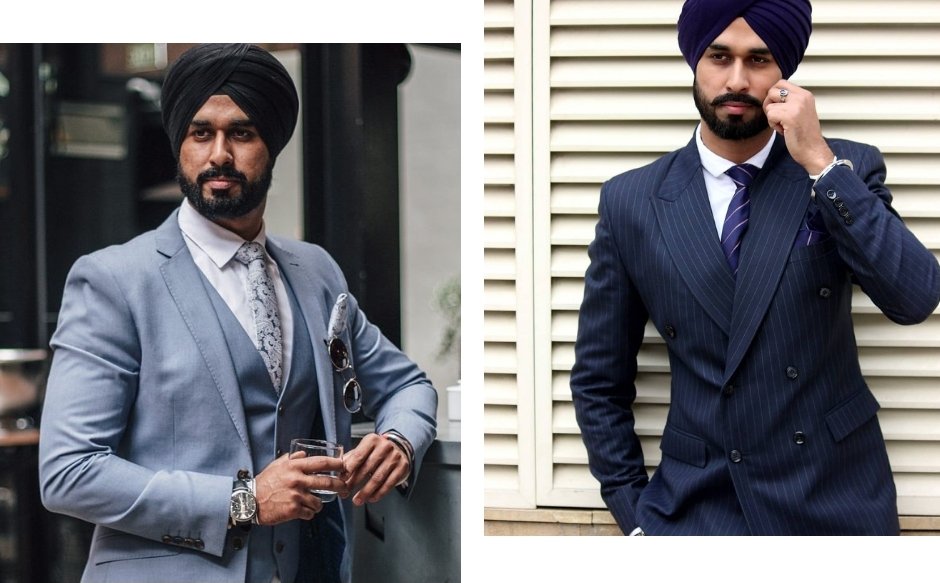 For those who are unfamiliar, can you tell us about Sikhism and what it means to you?

Sikh in its literal meaning is student. Student of life. Sikhs believe in being positive, “Chardi Kala”, keeping high spirits always. Our values include being strong, fighting against persecution, protecting the weak and feeding the poor. We live a success-based life and are focussed on helping all of humanity.

You are a GQ Insider. How did this come about?

After visiting major fashion events in Melbourne I connected with bloggers, photographers and brands.  The first event I went to was a Dappertude men’s event. After that I attended Melbourne Fashion Week, VAMFF, The Festival of Steve, a Baredfootwear event and many more blogger meetups.

I did a collab shoot with some brands. The brands featured me on their social media and I started to regularly post images.  Then the GQ Australia campaign team contacted me and I signed a contract to be a GQ INSIDER in 2018.  I am so blessed that I am the first Sikh GQ Insider for GQ Australia. 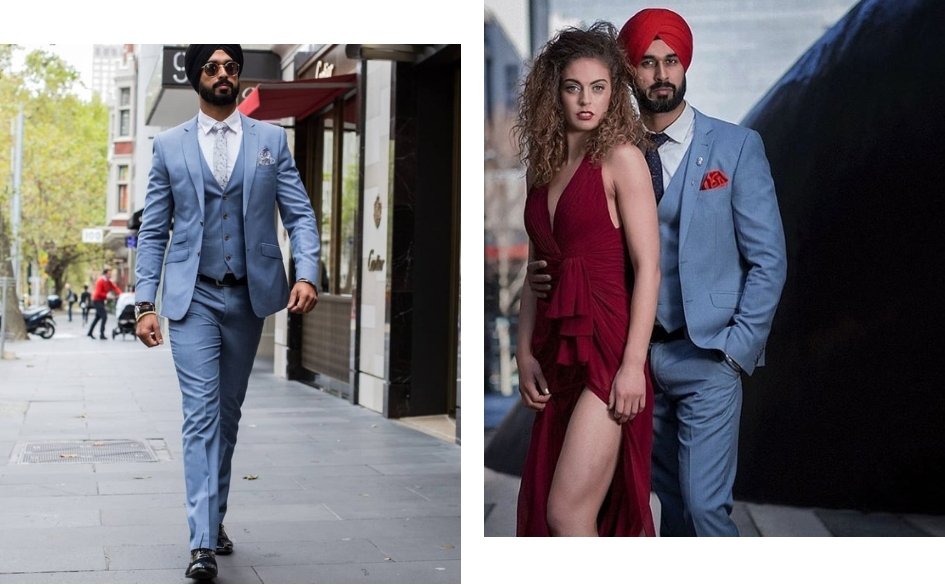 You have been featured in a shoot for Khalsa Swiss made watches. Tell us more.

I was going through my Instagram feed and saw a Khalsa 1699 watches post that was featured in GQ Australia. I noticed a Khanda (SIKH SYMBOL) and was speechless and blown away. The Khanda is so important to every Sikh.  I have a Khanda tattoo on my left shoulder. It was a proud moment for me to see a Khalsa Swiss made Watch in GQ AUSTRALIA. I congratulated them on Instagram and they got back to me about being their first Male Model for their 1699 Ocean Lion watch.

I flew to India for the shoot, which took approximately three hours. We shot in New Delhi with photographers Moksh Rai and Yash Bhardwaj. 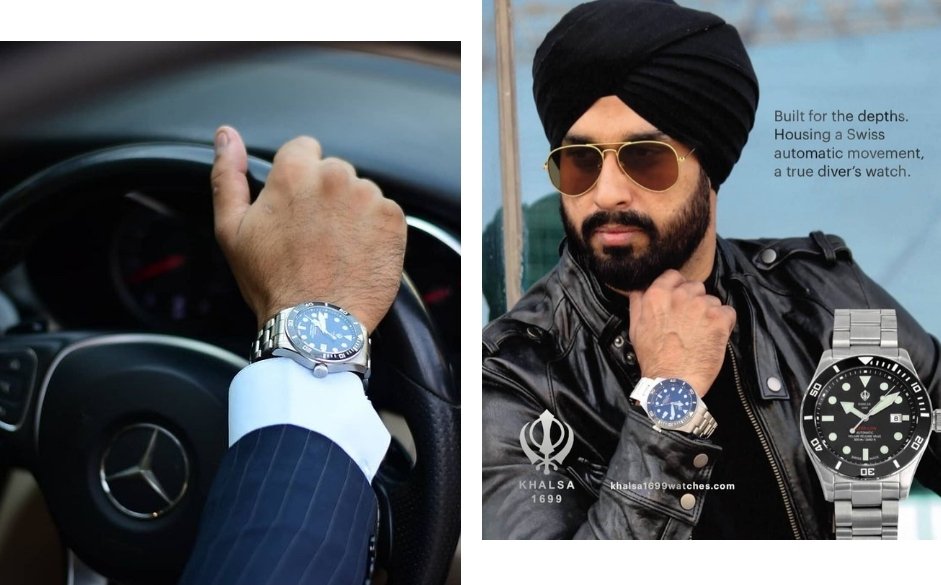 Where have the images appeared?

What other men style brands have you worked with? 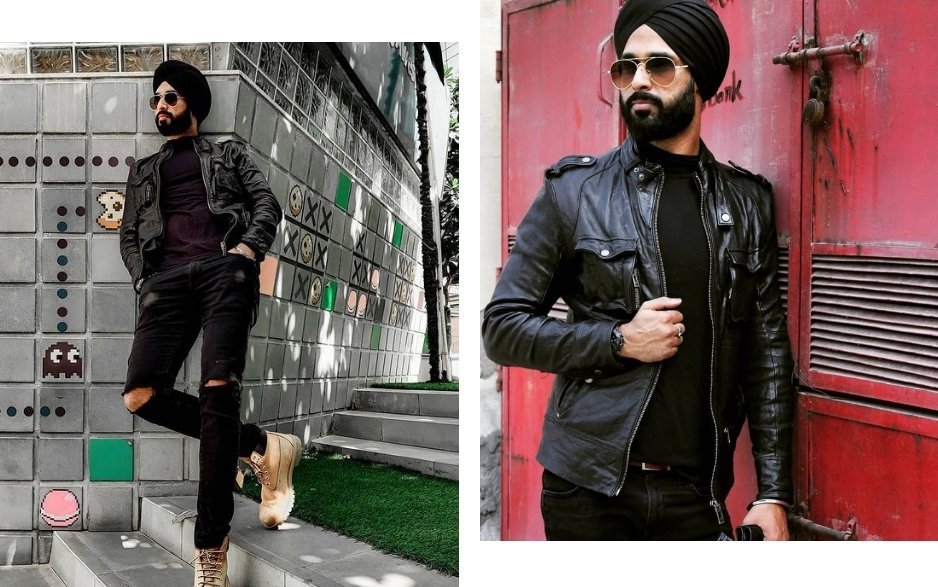 Wear your turban with pride.

Do what your heart says. Don’t listen to people around you.

What’s next for you?

I am looking forward to working with more brands internationally and one day would love to see my images on billboards in Australia and overseas.