Characters of the Adelaide Fringe

On almost any evening Adelaide’s east end of town is buzzing.

Amongst the diners, cafe go-ers and friends gathering over a cooling ale or chilled wine on these warm summer afternoons and evenings, Adelaide Fringe Festival performers make their way through the crowd to Gluttony in Rymill Park and The Garden of Unearthly Delights in Rundle Park.  For the uninitiated, these are Fringe Precincts set up just off Rundle Street East in Adelaide’s parklands, bordering the eastern side of the city.

On weekends, the cafes and restaurants of Rundle Street East are positively overflowing with energy and atmosphere as well-heeled fashion-savvy shoppers mix with diners, Fringe-goers and performers. It’s absolutely pumping!

For “professional” people watchers its heaven. Watch out fellas if you’re sporting a shaved head. We spotted many a Fringe performer leaving lipstick smears on bald pates as artists mingled, strutted and smooched their way along the street. There are so many characters of the Adelaide Fringe Festival right here. Performers. Artists. Magicians. Comedians. Diners. Business Owners. Shoppers. People-watchers. And Blue, the Macaw!

One minute it’s like a sneak-peek BTS. The next it’s like watching the pre-show entertainment. It’s almost as if you can take samples of Fringe acts before deciding which ones to spend time going to see. You might even say its like watching all these characters audition, just for you.

This is one interesting space, mama. It’s a vibrant place to hang out to watch the characters of The Fringe. Adelaide’s Fringe Festival continues until March 19. 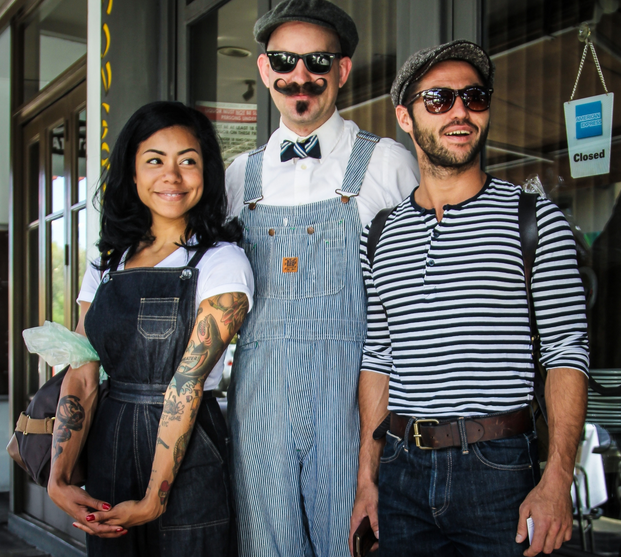 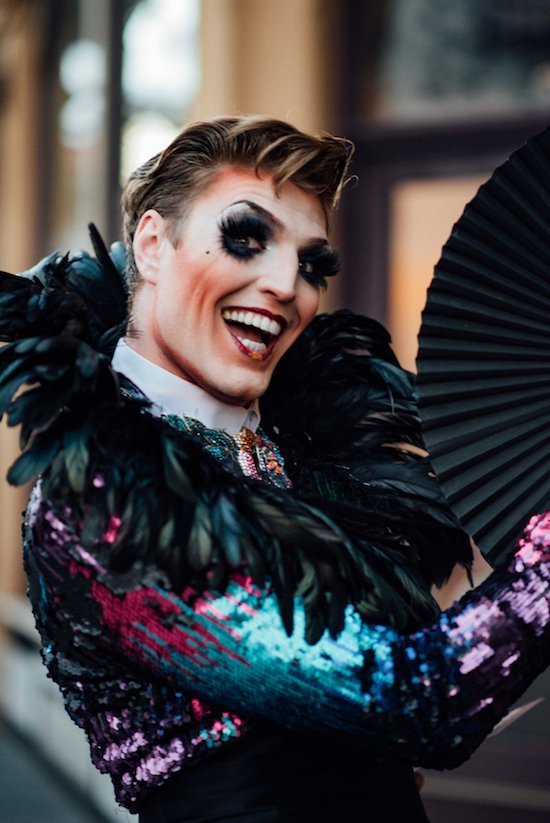 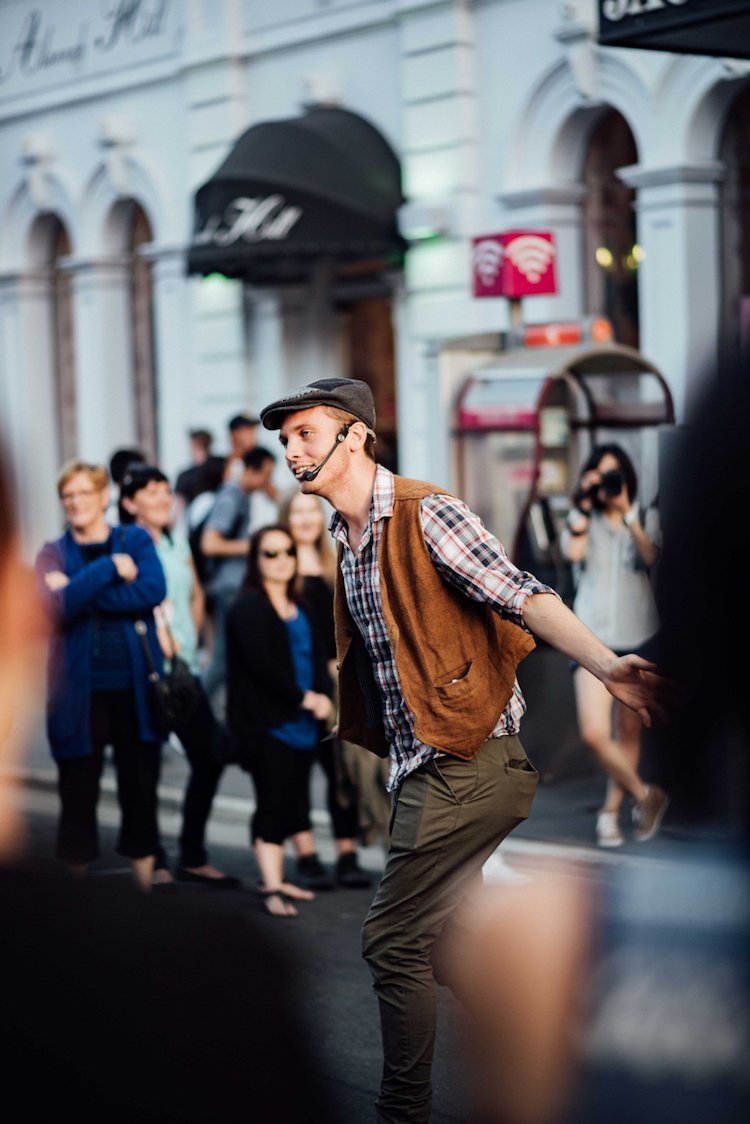 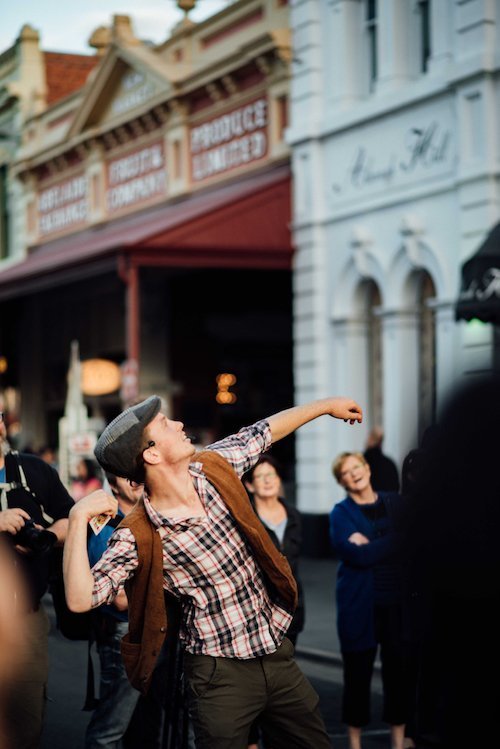 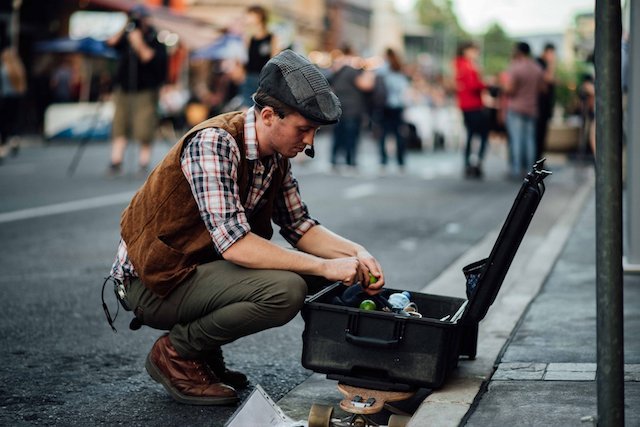 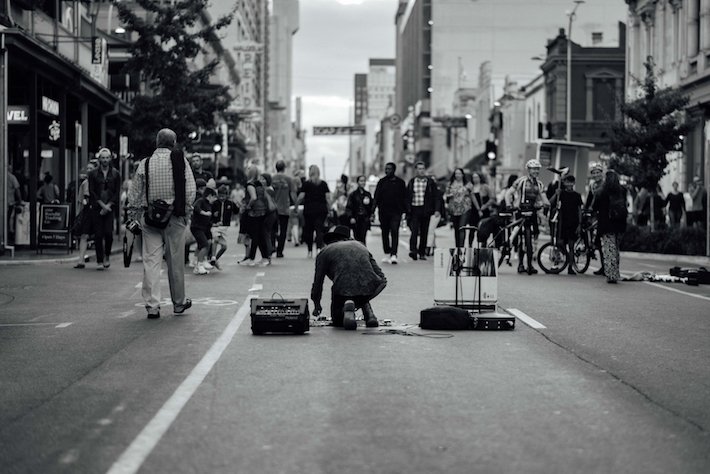 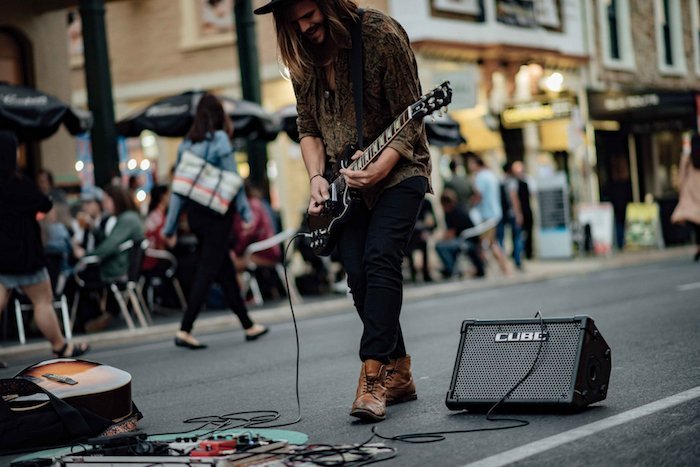 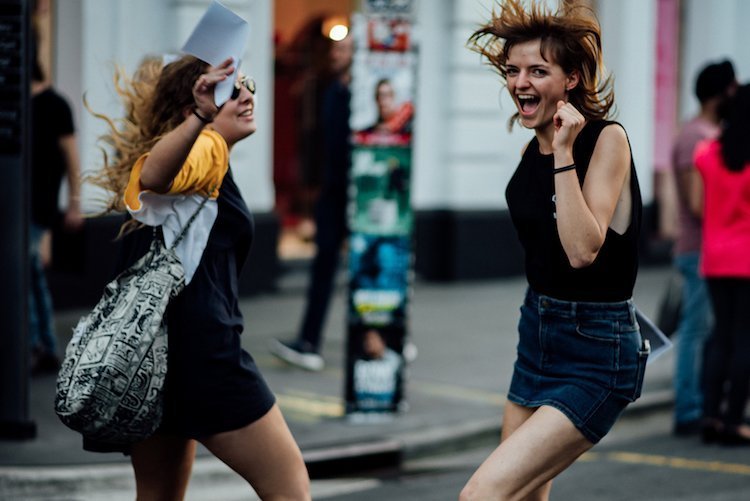 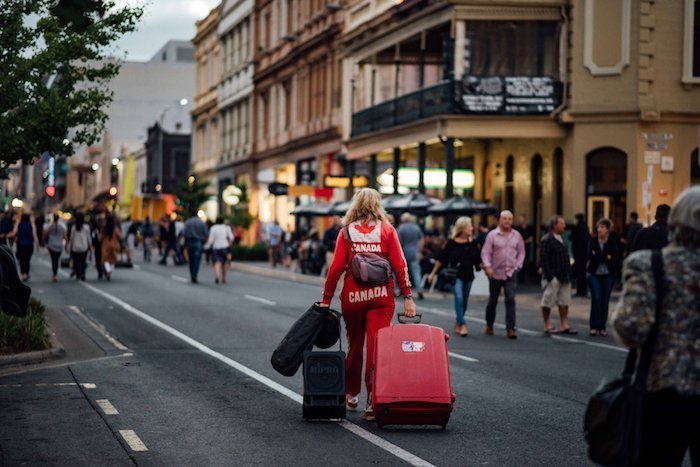 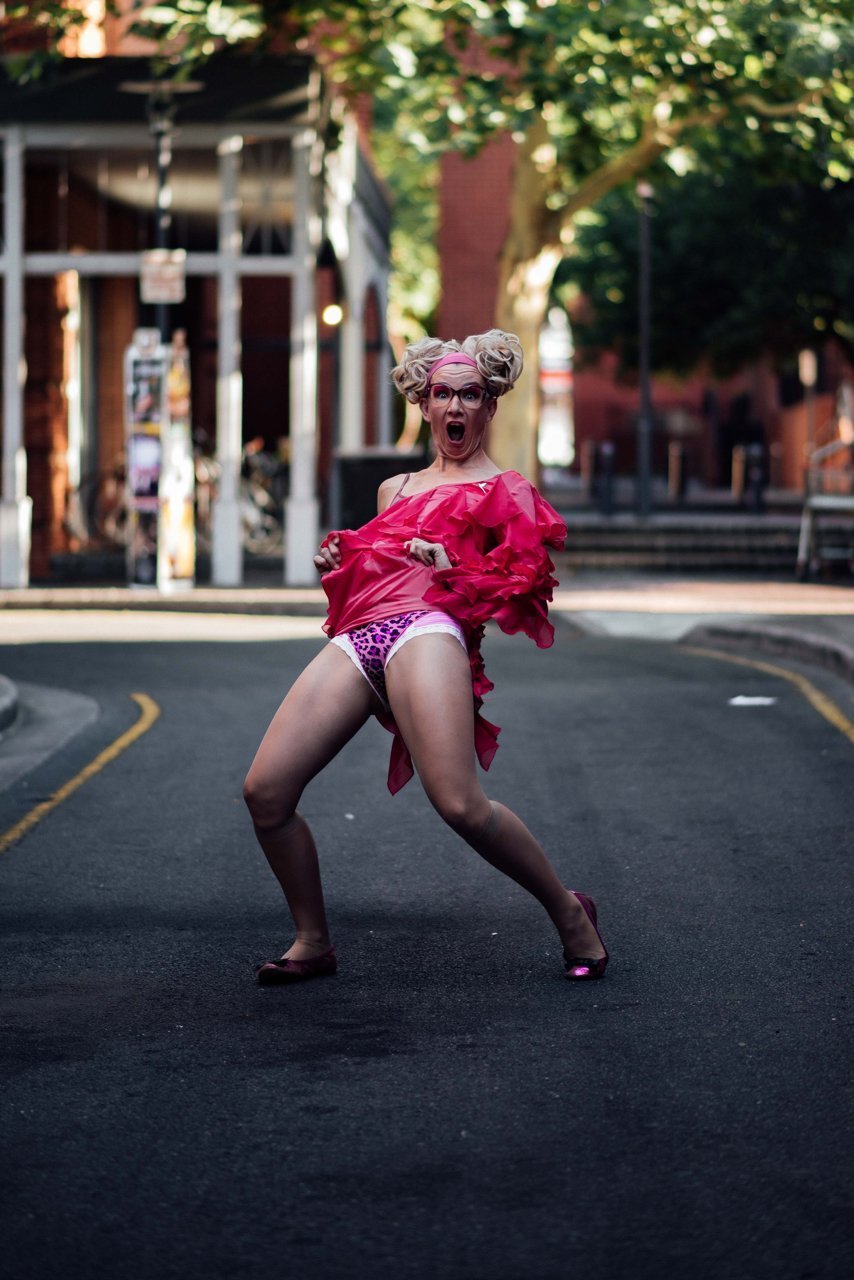 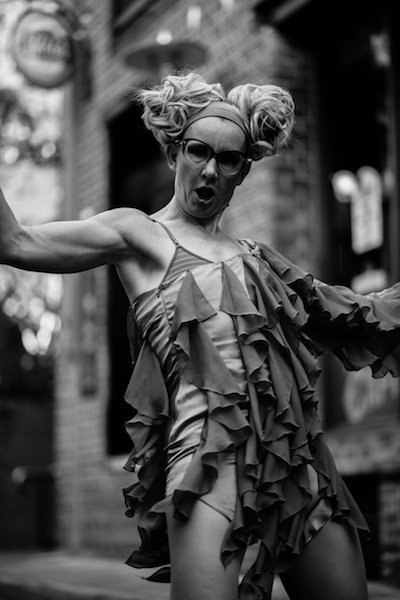 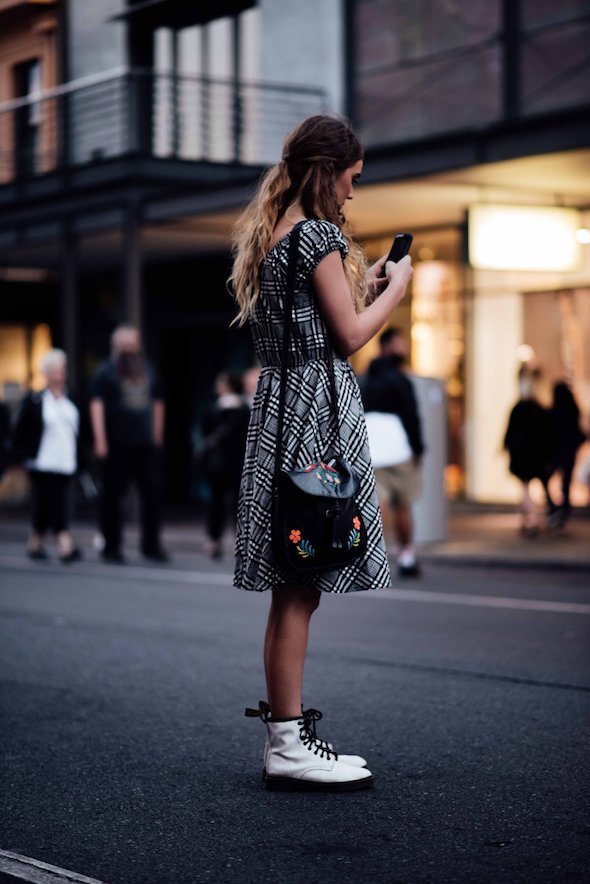 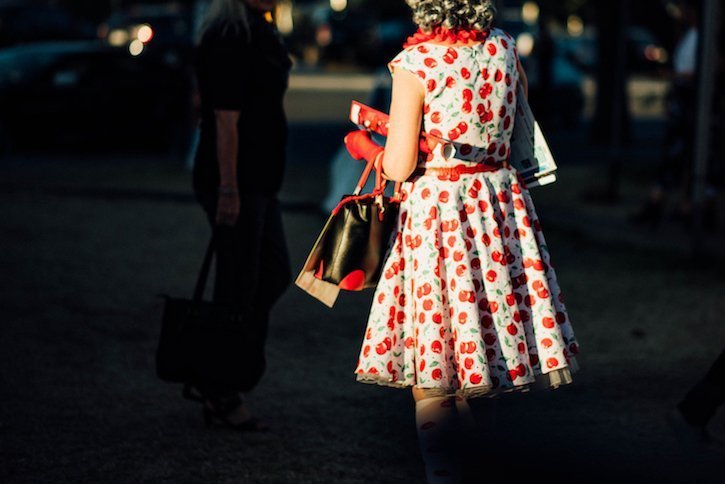 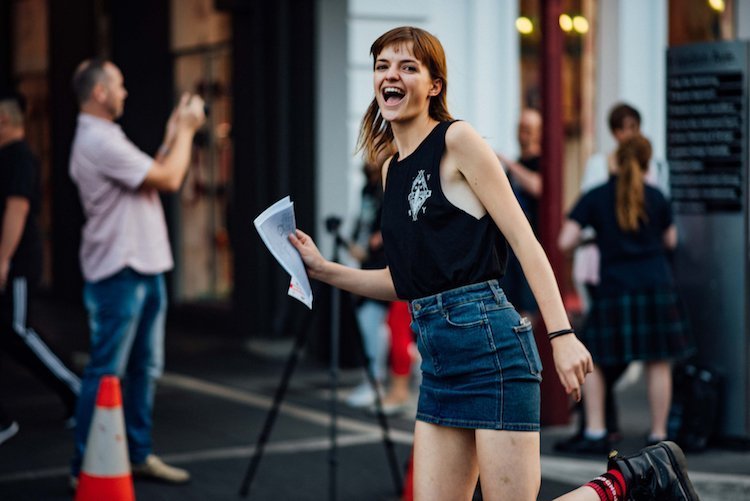 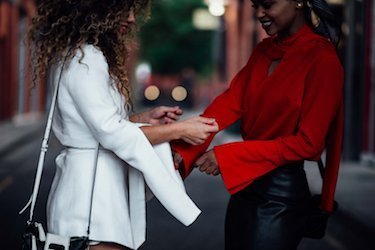 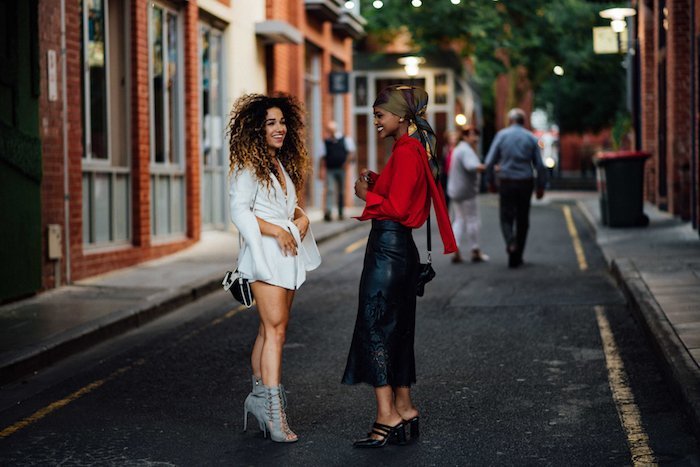 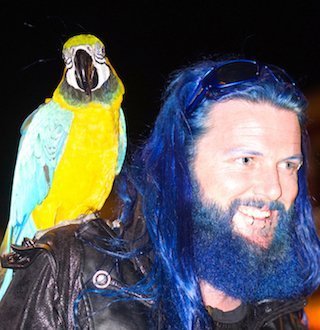 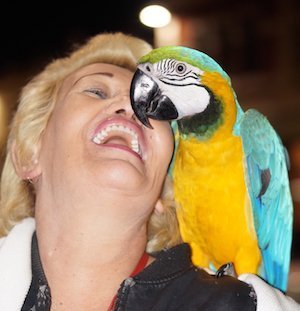 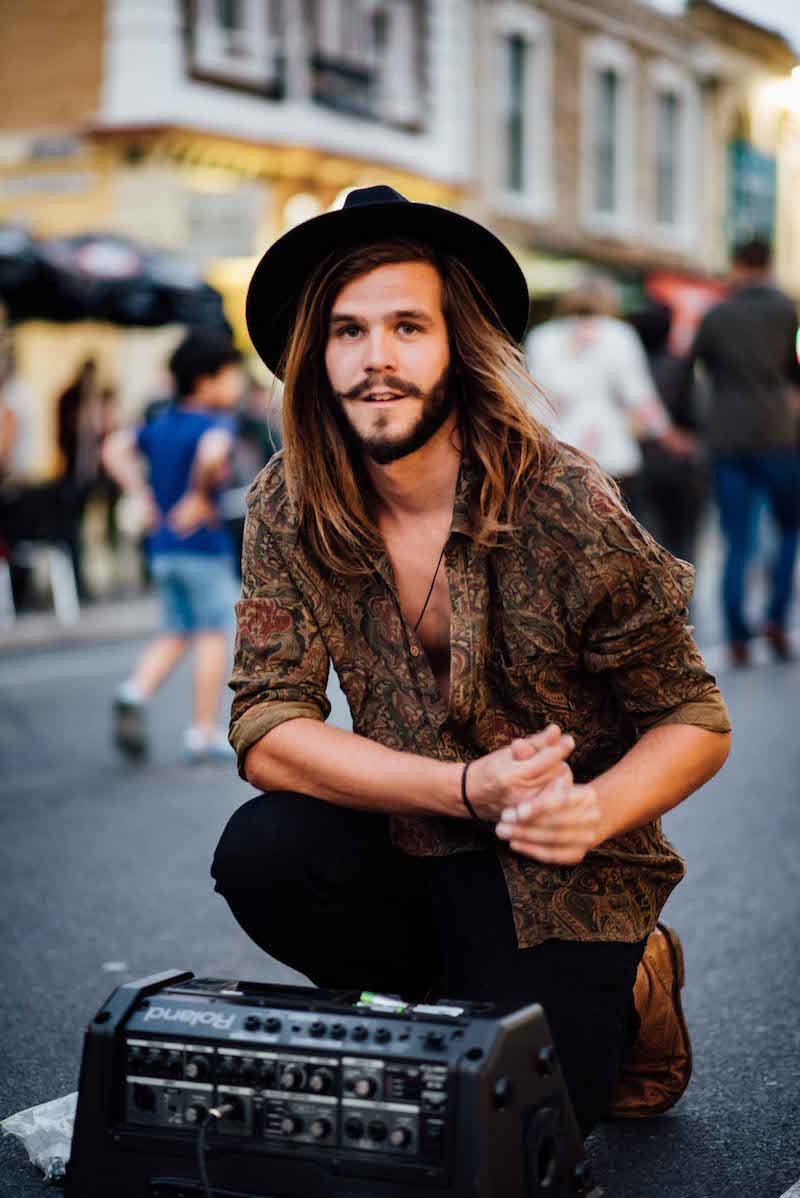 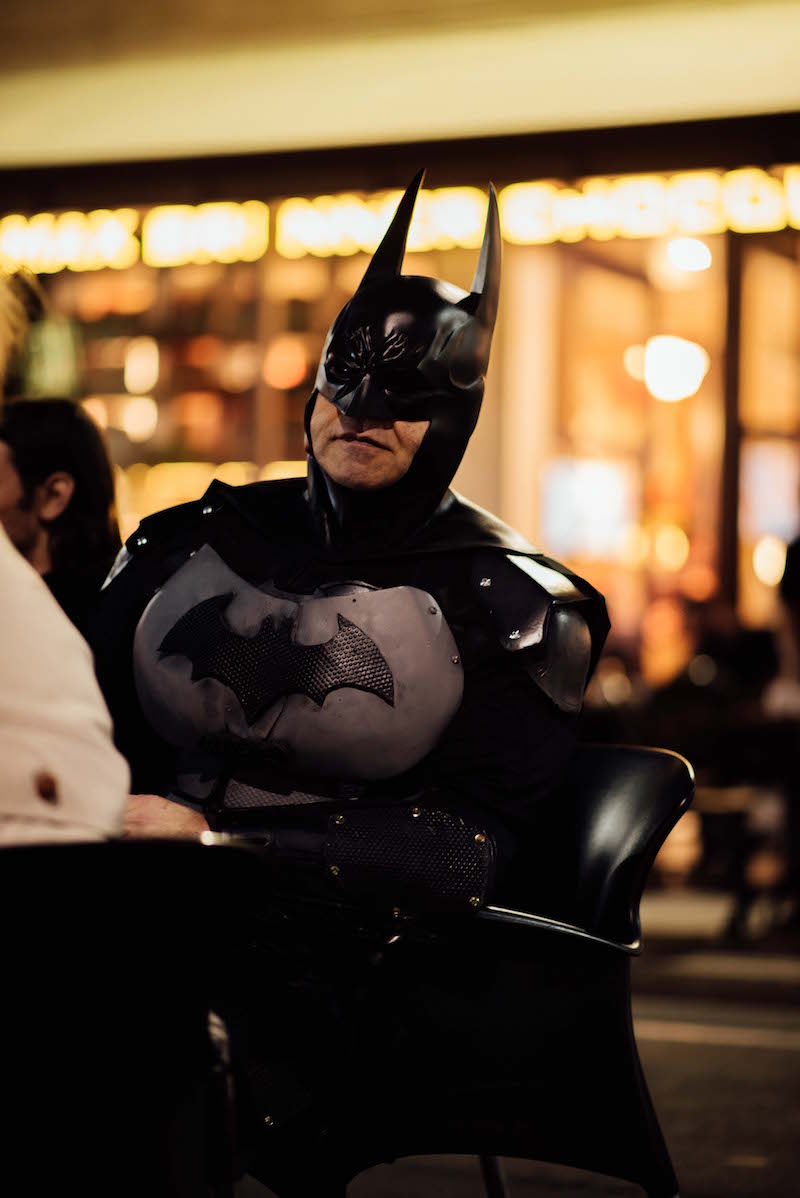 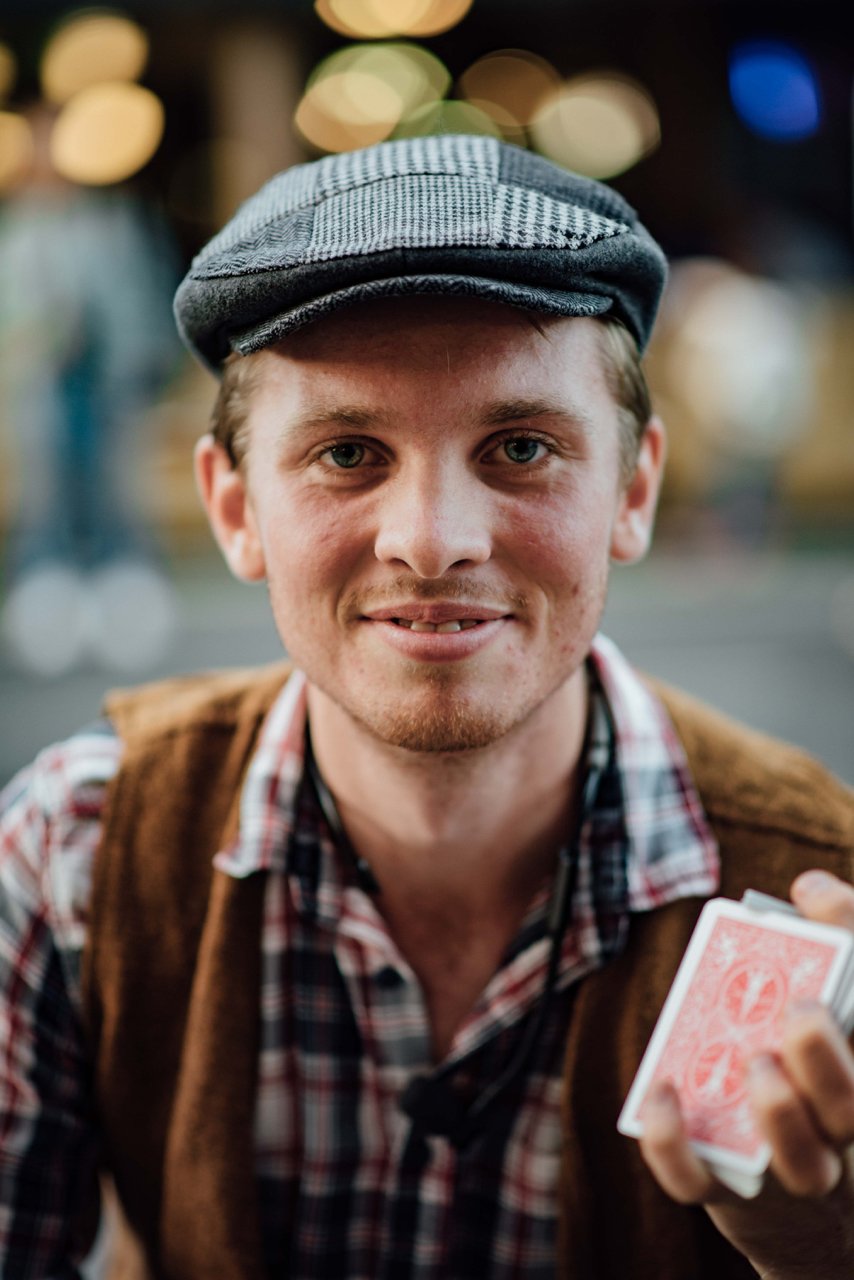 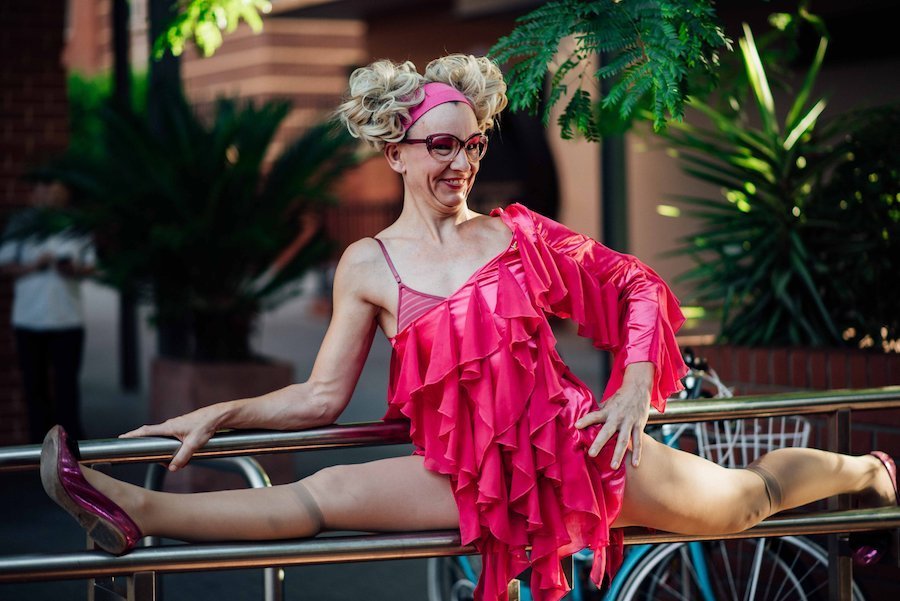