A historic pub located in the heart of Adelaide’s Fringe Festival arena has been refurbished, revamped and recently revealed.  It’s modern interior is giving it a new lease of life, attracting a younger crowd…

Last Friday night, The Stag Public House (formerly The Stag Hotel) in Adelaide’s East End was absolutely pumping. So much in fact, that it was impossible work for our photographer.  In the short time since its revamp by the crew from next door’s Nola Craft Beer and Whiskey Bar, the Adelaide set have quickly embraced the venue as their go-to for the after work week wind down. Its standing as one of the main after work hubs is easy to see.  As you watch, it looks like city workers are being pulled towards it along Rundle Street East.

It’s not just about the vibe. It’s about the food and drinks too. The crowd has come not only to wind down, but to enjoy a good night out with quality, wholesome food and drinks. According to the locals we met, the Stag Burger, Fish and Chips and Salt and Pepper Squid are popular menu items. Buffalo Wings are also a hot favourite. Everyone we chatted with spoke about the freshness and tastiness of the food. We hear the new operators are keen to make sure that everything is made on the premises. They’re also keen on making sure it’s locally and ethically sourced. By the looks of things this is a recipe that’s working. We can see why people are turning up for drinks and staying for a meal. 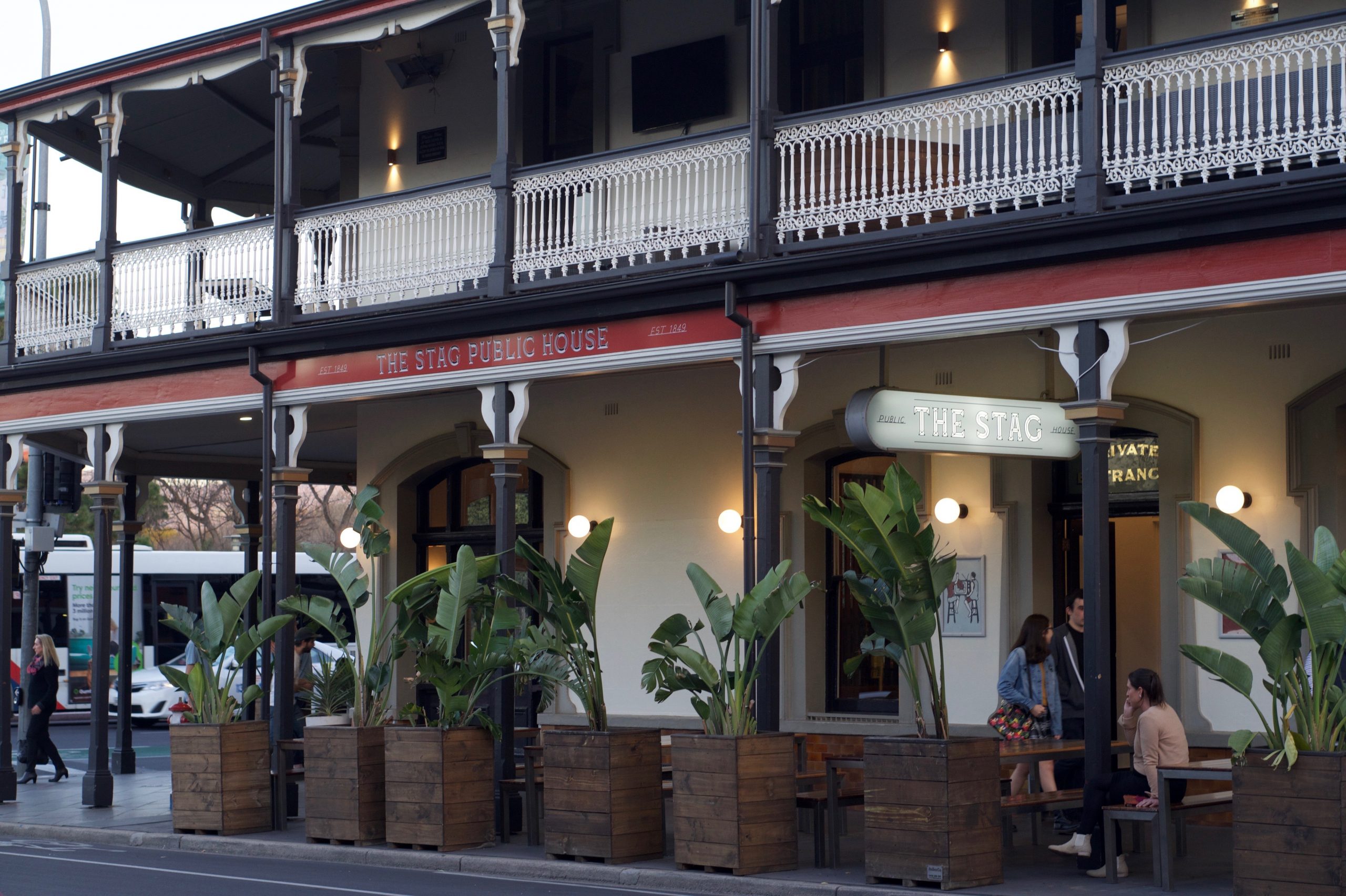 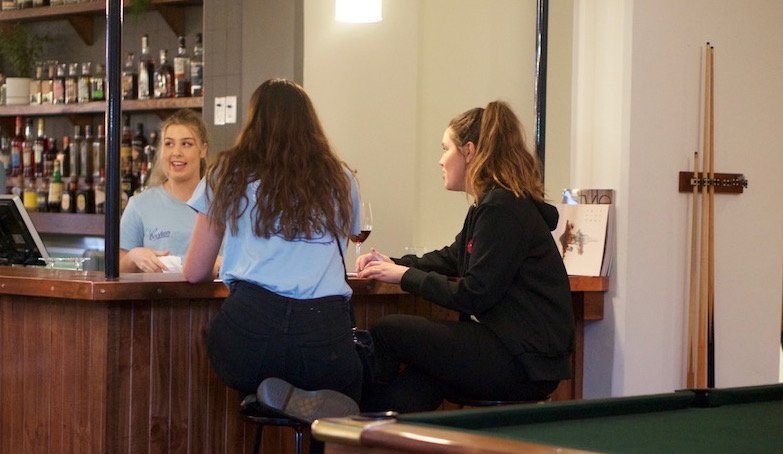 Divided sections mean you can choose to sit at tables, booths, the bar, or just enjoy a game of pool. On the slightly quieter early-week evenings, we spotted social groups and families meeting up for meals. A few couples and mates chatted around the bar. 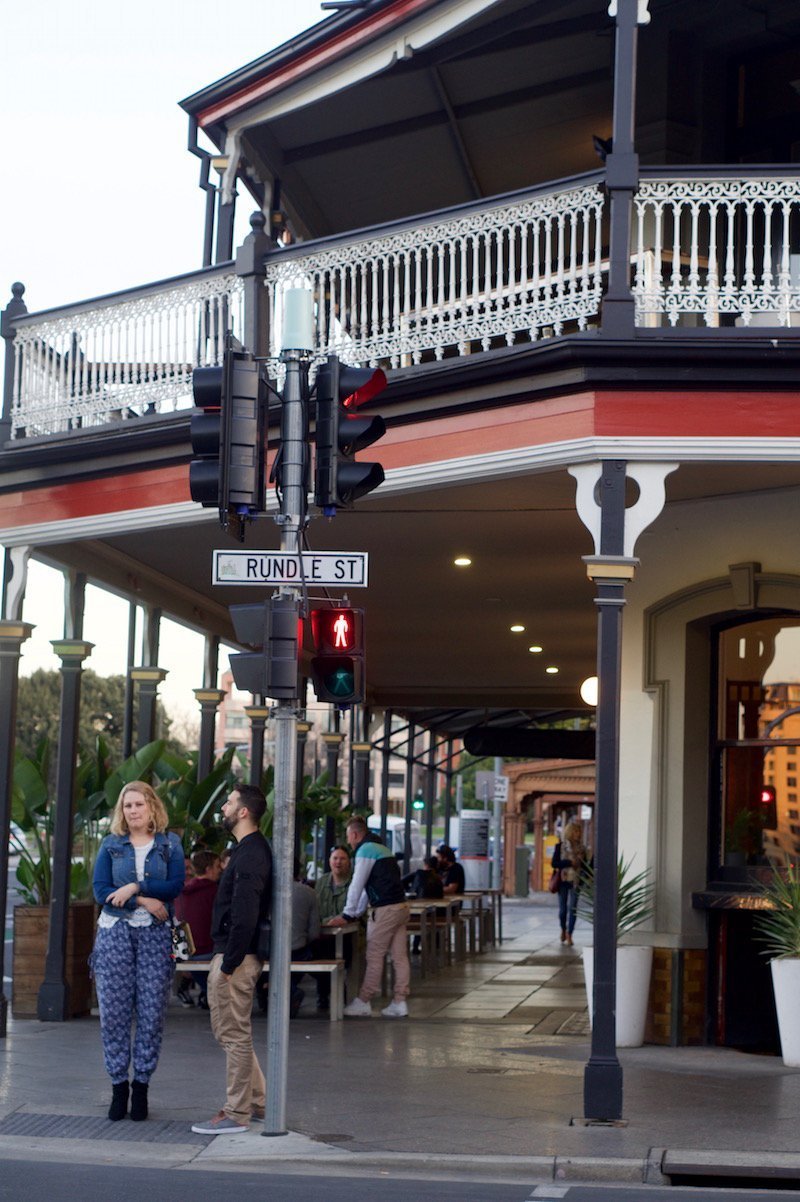 Activation of the laneway between neighbouring Nola’s Rundle Street entrance and The Stag Public House gives the place an added buzz. People mill between the venues and back again. There’s a relaxed, friendly and safe feel about it all.

It’s not just locals who are patronising the newly refurbished venue. On one of the nights we were there, interstate visitors had also made their way to The Stag Public House, following the crowd. It’s easy to spot people drifting eastwards from city retailers in search of something to do as the sun goes down. 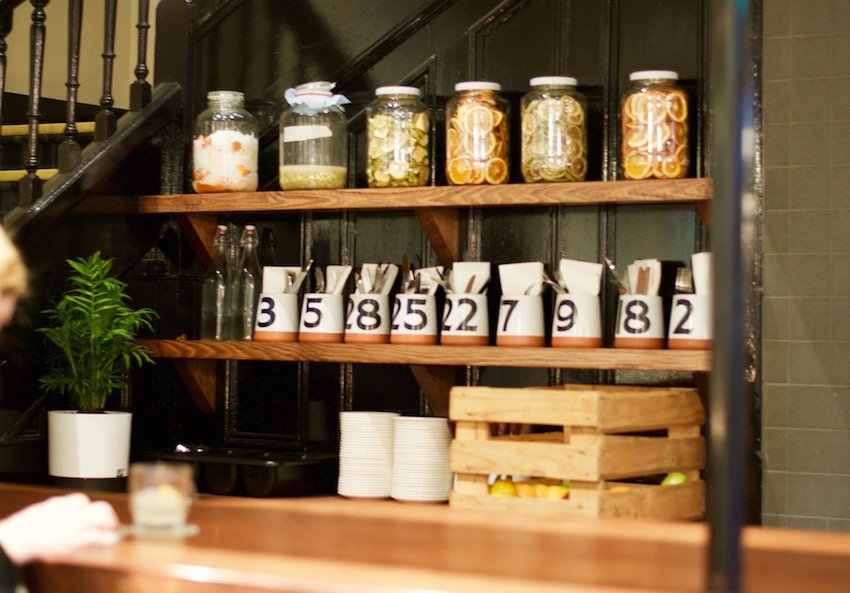 This is partly because the strip along Rundle Street East seems to have got the right mix of retail outlets, eateries and watering holes. And partly because it has a magnetism all of its own. 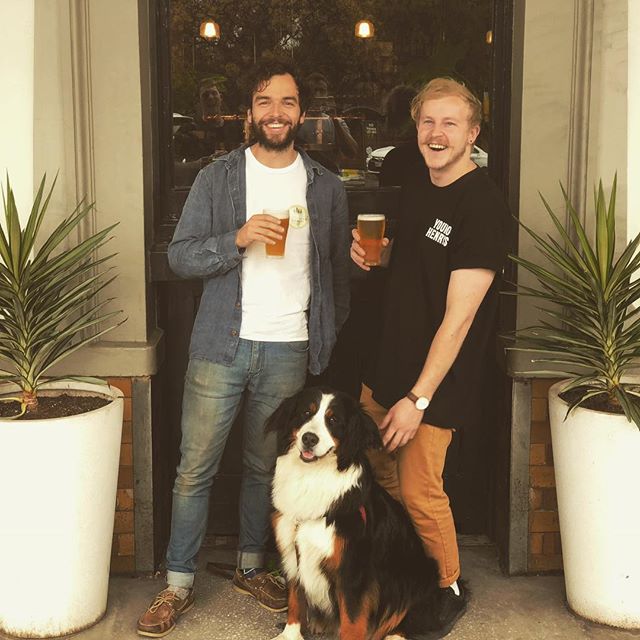