Glamour  owned the stage at the Perth Fashion Festival last Friday night when couture fashion labels Steph Audino and Reign the Label took to the runway. There’s lots to know about these two home grown fashion houses. While Reign the Label is definitely the new kid on the block, it’s popularity has soared after being spotted on the The Bachelor contestants in the last season. Steph Audino, a local favourite almost from inception, is always a crowd pleaser. More about both labels below…

Here’s what it all looked like for Designer 2 Runway – Couture Fashion. 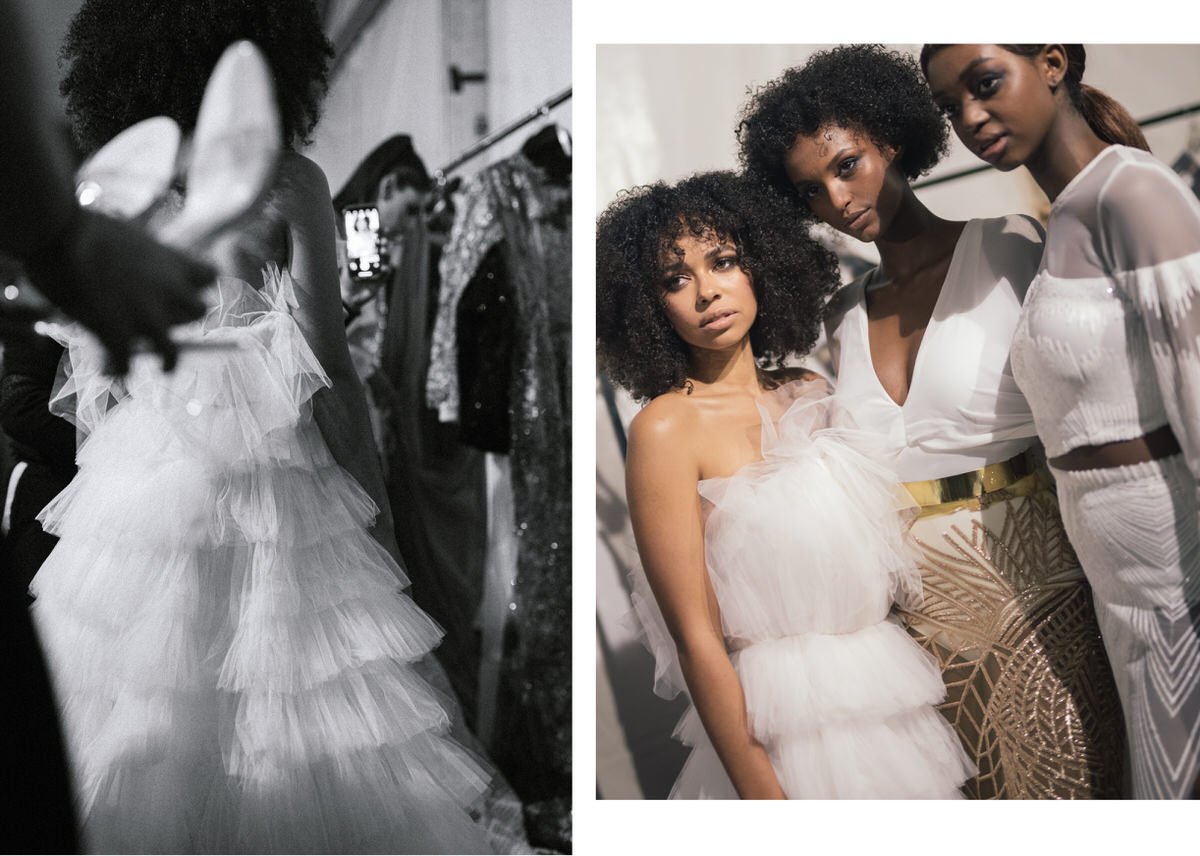 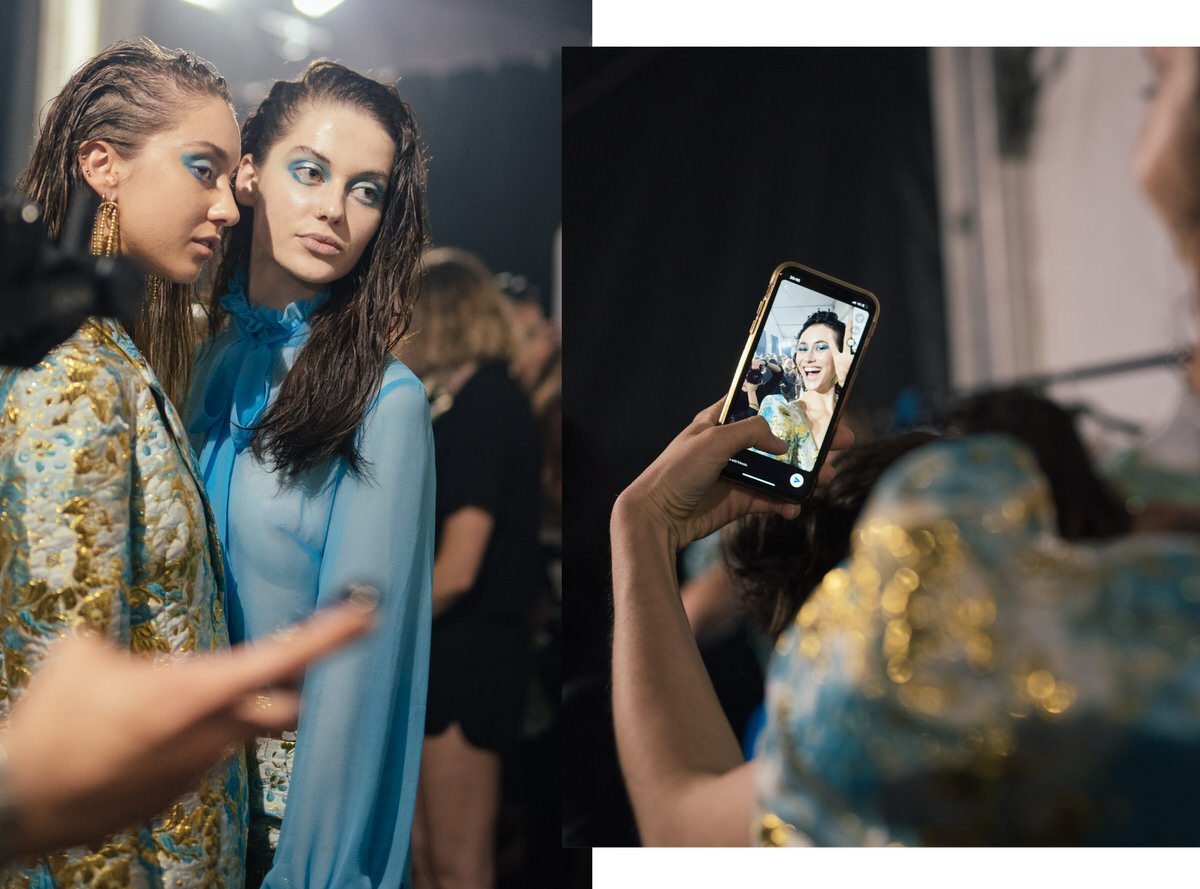 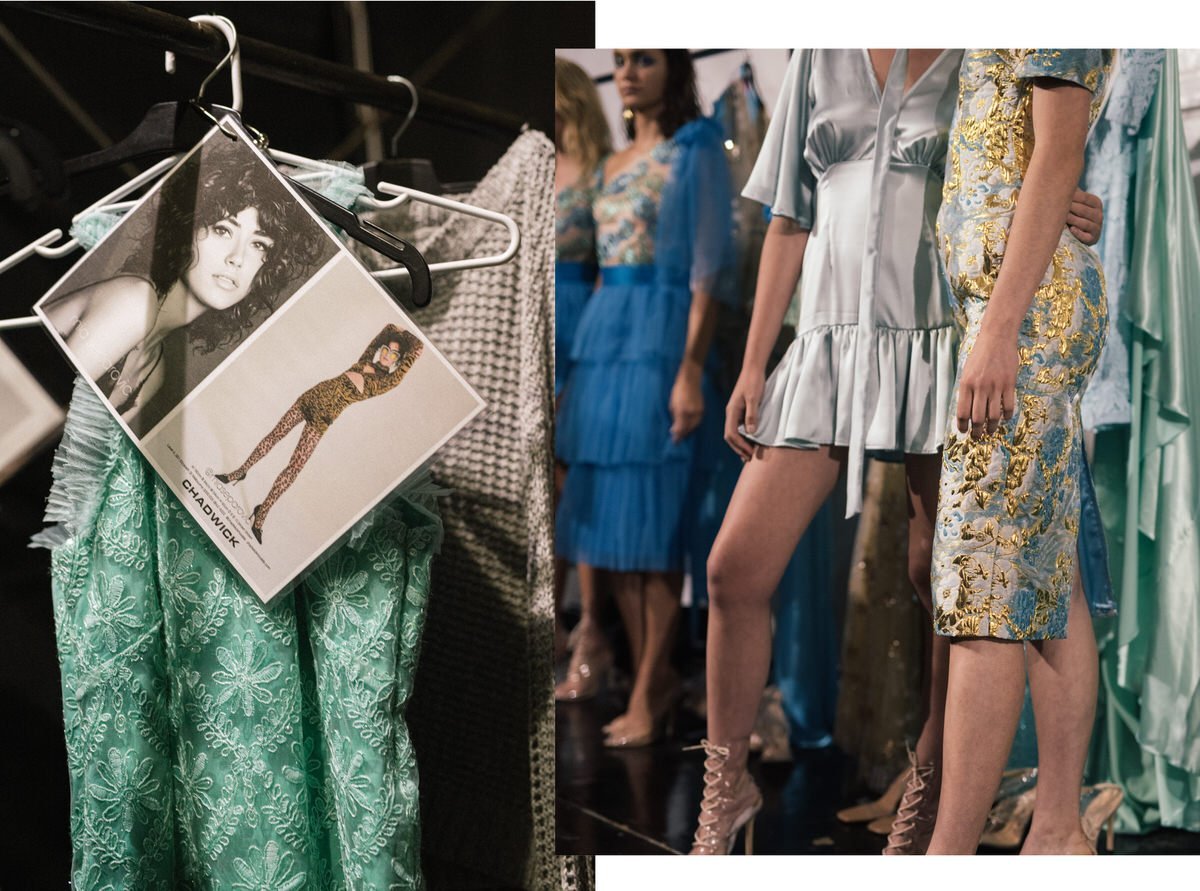 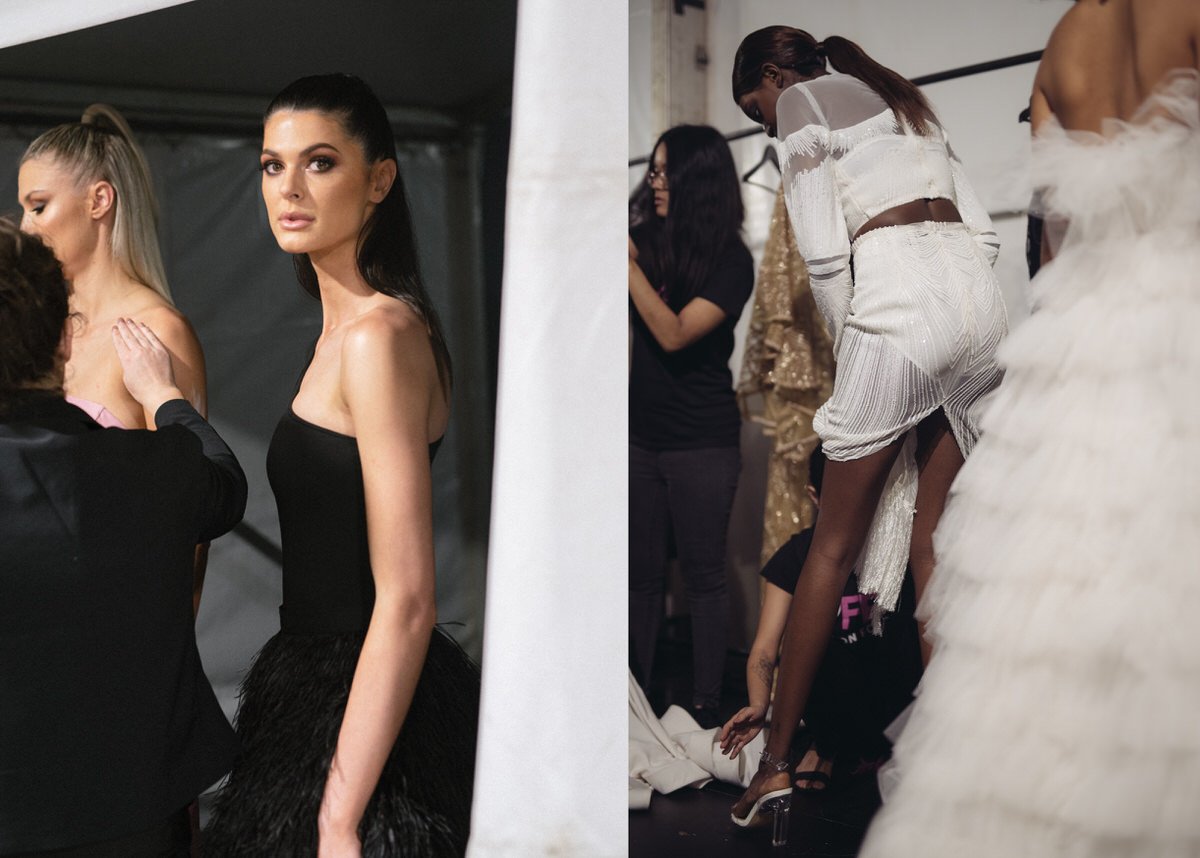 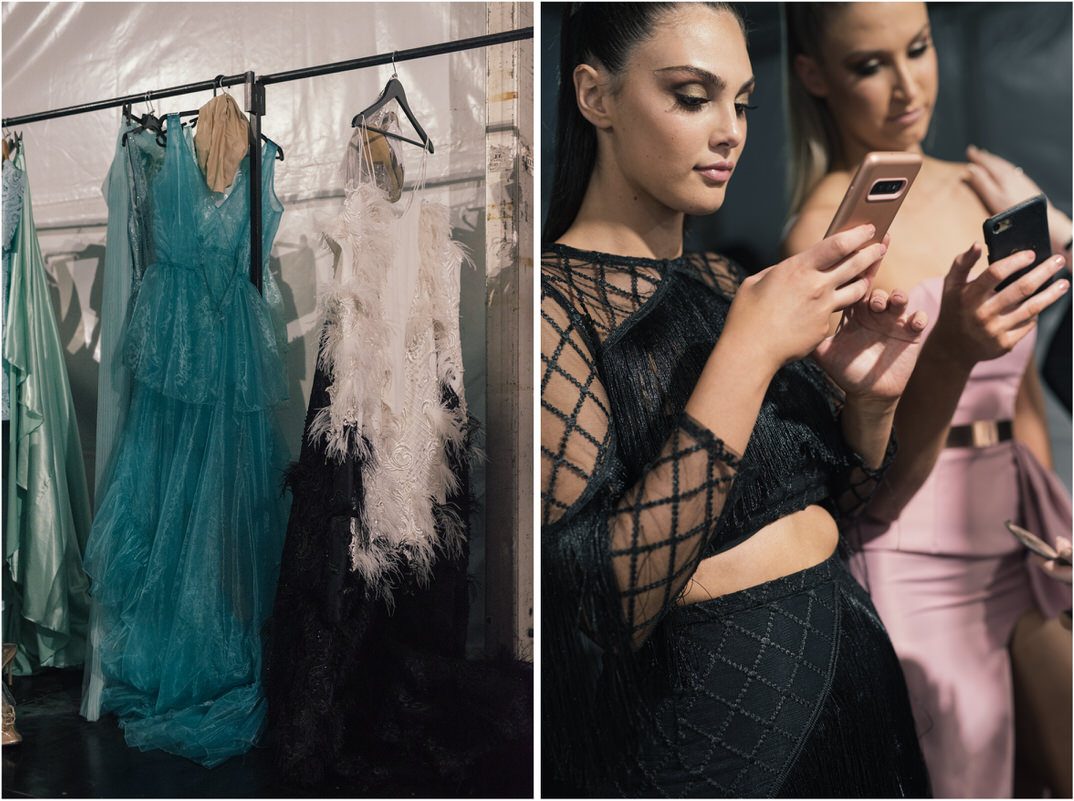 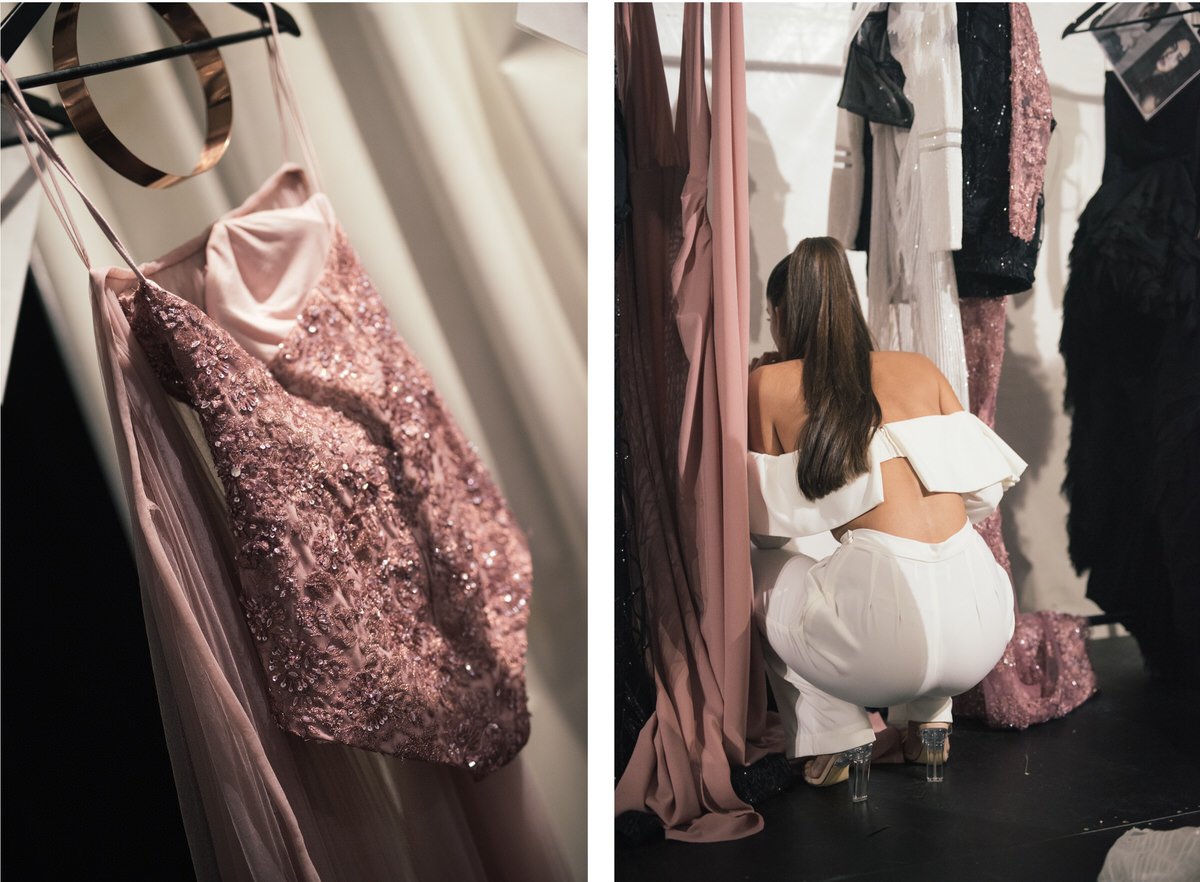 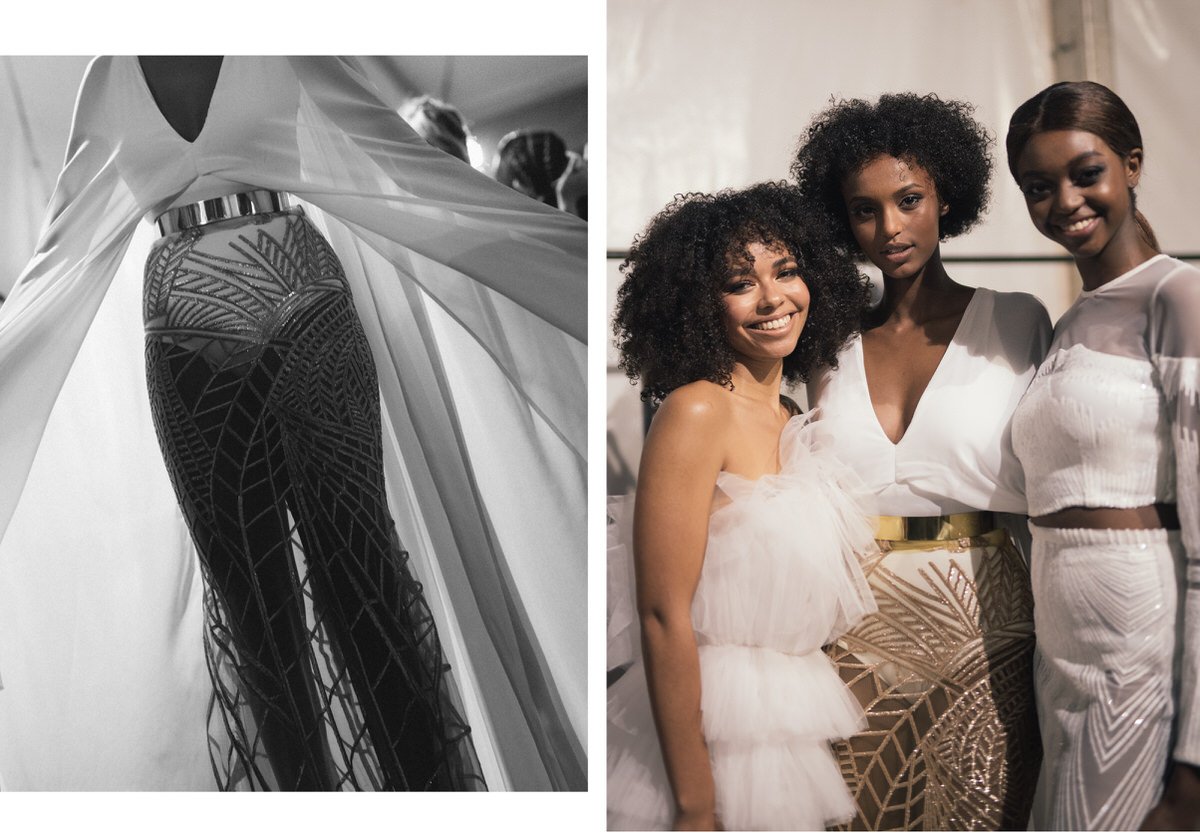 The pair connected through a mutual admiration for unique and high quality design. Their first project was to create Bridget’s gown and her bridesmaid’s dresses for her dream wedding. After realizing that they had a similar vision and a compatible working energy, they became so inspired by what they had created it seemed like a natural progression that they would go on to create pieces that could be custom made or sold ready to wear.

“In 2011 the designer launched her first RTW collection. 2014 was a promising year for Audino as she showcased internationally at New York Fashion Week. From 2015 to 2017 Steph Audino played a major part in Miss Universe Australia as she dressed all the girls for the pageant, created the phenomenal Great Barrier Reef Costume for Caris Tiivel and was awarded the best gown in 2017 which landed her in Vegas dressing Olivia Rogers for the Miss Universe Finals.

In 2017 to 2018 Steph Audino spent majority of her time in Los Angeles where the label captured the attention of some of the worlds biggest magazines, celebrity stylists, celebrities and influencers such as Vogue, Brighton Sharbino, Olivia Culpo, Ashanti, Michelle Williams, Sofia Reyes, Kristen Hancher, Annie Le Blanc, Draya Michelle, Liane V and Indiana Massara to name a few. Steph Audino Couture was also a hit at the 2018 Day Time Emmy’s with multiple best dressed celebrities walking the red carpet in her gowns. Steph has also created and designed collections for celebrities and influencers such as Lil Pump, the Martinez Twins and Candice Craig.
Steph’s success is never taken for granted as she spends time in Indonesia helping families less fortunate and donates a percentage of all of her sales to educating the kids in Bali.” – Steph Audino

To see more from the 2019 Perth Fashion Festival, tap here.