Adelaide Darling, Singer-songwriter Sia Furler has co-written and directed one of the most beautiful stories of how individuals struggle and are brought together in her directorial debut: Music.

The multi-Grammy and internationally applauded pop icon has really brought together the talents of incredible cast and crew members. From Oscar nominee and Golden-Globe winning RomCom Queen Kate Hudson, (Almost Famous) to one of Hollywood’s most versatile actresses, Juliet Lewis (Natural Born Killers) to Sia’s friend and muse in her film debut, Maddie Ziegler, to Academy Award nominated Producer Vincent  Landay (Being John Malkovich). They all come together to create the gorgeous remodelling of a musical in “Music”.

This is a movie that really makes you feel!

Kate Hudson plays Zu. Recently sober, between her drug dealing, she becomes the guardian of her teenage sister on the Autism spectrum called Music. (Played incredibly by Maddie Ziegler.) The death of their Grandmother, who was Music’s sole carer, gives Zu a new challenge with sole responsibility of her little sister. It is clear that Zu can barely look after herself, let alone someone with special abilities! (Which I saw in a recent interview is how Sia has said she prefers people with special “needs” to be referred -and, I must say, I love that, so now I am doing that too!)

Zu (Hudson) finds her initial struggle is made a lot easier with a little help from a friend Ebo (Leslie Odom Jr. from Hamilton) and her kind neighbour George (played by Hector Elizondo, who also played the kind hearted hotel manager in Pretty Woman.)

In this beautiful story of two sisters, love and trust, which Sia co-wrote with children’s book author Dallas Clayton, the delicate connections that can be established and strengthened during life’s biggest challenges are examined.

We see beautiful fantasy musical sequences (featuring 10 songs by Sia) imagined by Music (Ziegler) to give us some idea of how she sees and interprets the world and what is happening around her.  You feel the love of these sisters.

This is definitely a film for those of you who want good vibes during this challenging time we all are experiencing.

You cannot help but smile! 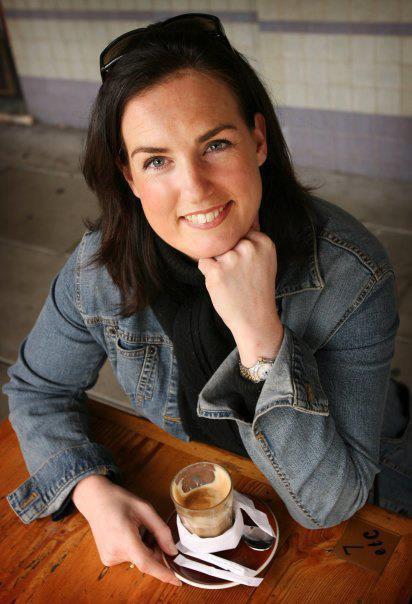 Editor’s Note: The Trailer for Music has been criticised by members of the autism community for stereotyping people with autism, for casting a non-autistic person to play someone with autism and for focussing the story on the carer rather than the person with autism. All three criticisms are valid. The movie itself is built around brilliantly choreographed dance sequences set to Sia’s sublime music tracks. As such, it can be seen as an extended movie-length or album-length, music video, in which the central focus of each music sequence is the character with autism and her view of her world.