In the fashion industry for over a decade, Julie always knew that she wanted to be a fashion designer. She studied fashion at the Sydney University of Technology and worked in Sydney, Melbourne and London for a range of fashion businesses, from small design labels , to larger fashion houses, to wholesale operations. With experience over the complete life cycle of a garment, Julie has a sound understanding of how to bring a fashion product to life. Julie wins a 12 month mentorship with Country Road and membership of the Australian Fashion Council. 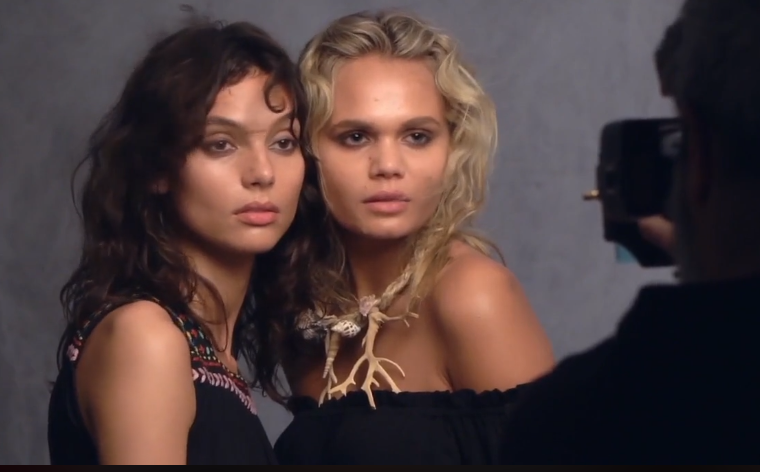 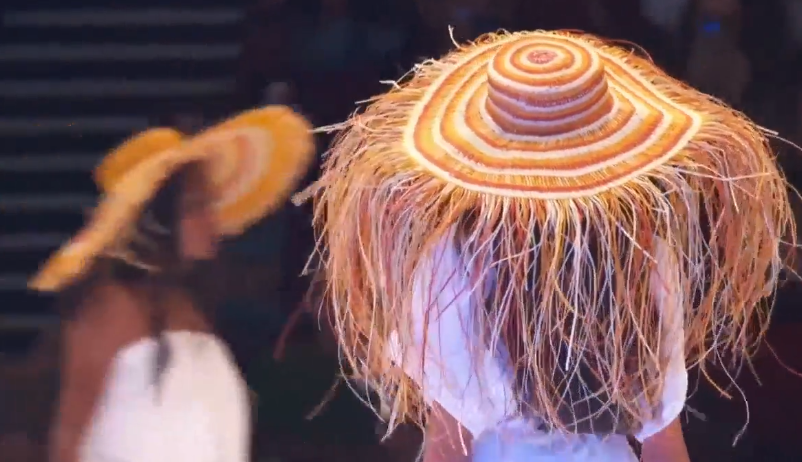 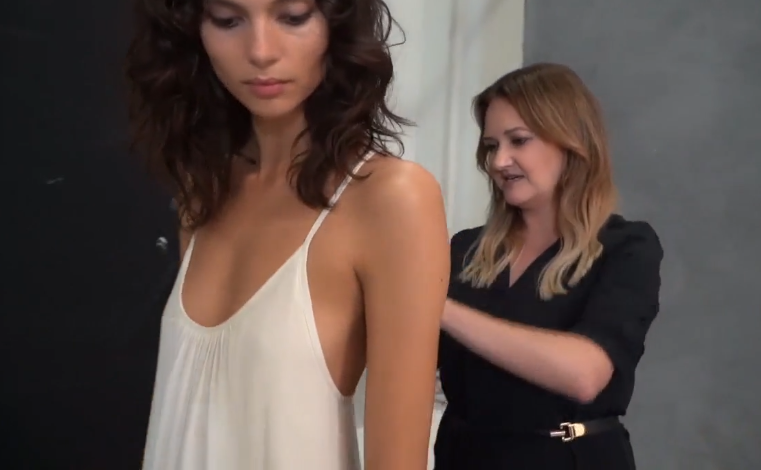 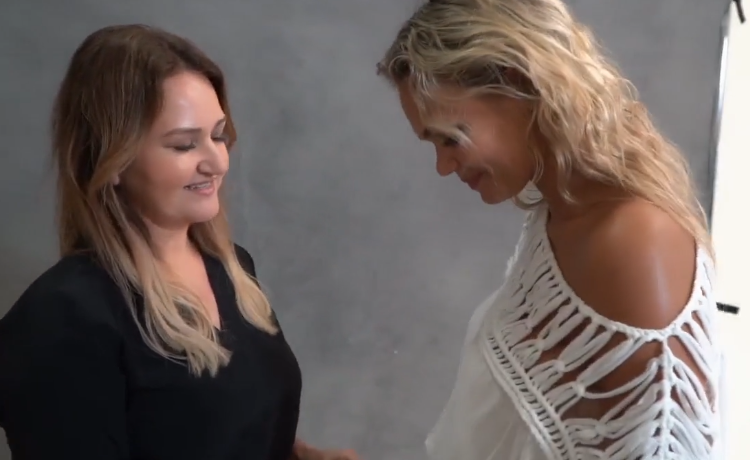 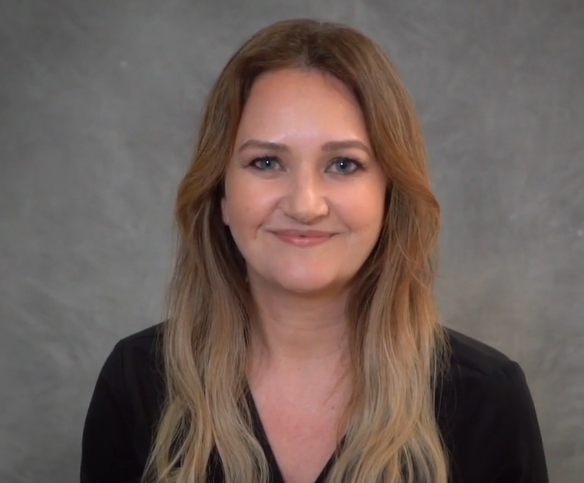 Bede Tungutalum who has been designing and print making for 50 years in the Tiwi Islands, received the The Special Recognition Award.

Ninti One Limited, based in Alice Springs received the Environmental and Social Contribution Award for its work in creating economic opportunities through textiles and fashion and in helping to protect the copyrights of First Nations artists and designers.

To read more about the finalists in the Fashion Design Award, tap here.