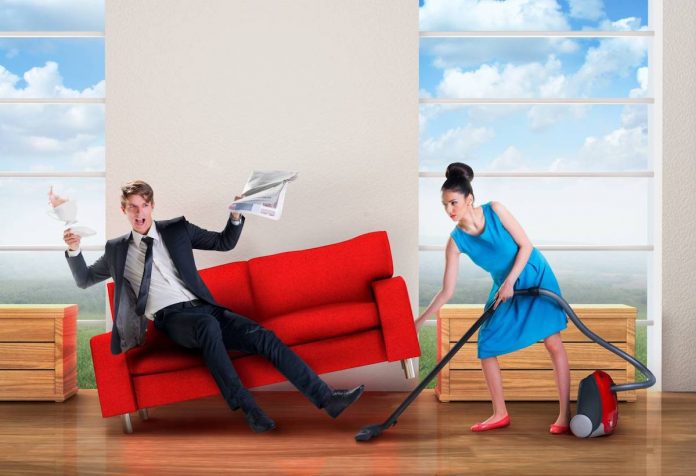 UN Women, who champion gender equality and Women’s Empowerment, this week launched the Australian chapter of the Unstereotype Alliance, as part of a global coalition to tackle harmful stereotypes in advertising and media content.

The Unstereotype Alliance unites the influence of the advertising, media, and marketing community as a force for good. The Australian National Chapter launches with a core group of 21 leading businesses in the advertising and media community with the aim of securing actionable commitments from across the industry.

COVID-19 has surfaced ingrained inequalities that perpetuate in the Australian advertising landscape, spotlighting ongoing social and economic injustices impacting minority and marginalised groups across the community.

The main purpose of the chapter is to use advertising as a force for good by depicting progressive portrayals of all people, and ensuring diversity in Australia is a priority throughout the entire creative process. The initiative will address the representation of gender, race, ethnicity and ability in media and advertising content.

The Australian advertising industry contributes over $17 billion in spend to drive $40 billion to the Australian economy and employs over 200,000 people. This Alliance seeks to unite the collective impact of this investment together with the impetus of Global champions, members and allies.

The Under-Secretary-General of the UN , Ms Sima Bahous said: “The Australian national chapter is the 10th chapter of the Unstereotype Alliance and this launch marks a significant milestone in the journey of the Alliance. I am pleased to see this growing footprint as I firmly believe in the need for on-the ground work to drive impact. I congratulate and welcome all the founding members of the Australian national chapter for taking the bold step of embracing the mission and using advertising as a force for good to eliminate harmful stereotypes in all media and content.”

With 193 member nations in the UN, the Unstereotype Alliance provides a global connectedness for members with a shared commitment to achieving Sustainable Development Goal 5 for gender equality. The National Chapters drive change at a local level, responding to culturally driven stereotypes, social norms and attitudes. Australia is the 10th National Chapter, in addition to Brazil, Japan, India, Kenya, Mexico, South Africa, Turkey, UAE, and UK.

“The Unstereotype Alliance is so critical to Australia right now, because the right conversation about harmful gender stereotypes and showing true diversity in advertising and communications, has started…to …truly embed diversity in our communications to reflect an authentic view of Australian society and our customers.”

The Unstereotype Alliance seeks to eradicate harmful stereotypes from advertising and media to help create a more equal world. Convened by UN Women, the Alliance collectively acts to empower people in all their diversity (including gender, race, class, age, ability, ethnicity, religion, and sexuality) by using advertising as a force for good to drive positive change all over the world. 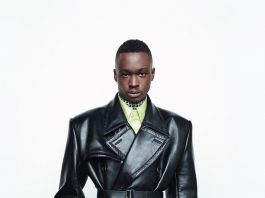 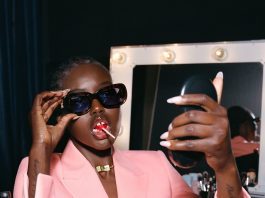 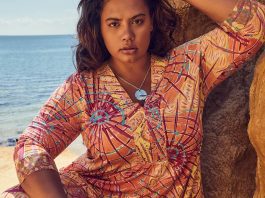