It seems like Perth had been waiting all week to see home-grown international runway model Nicole Trunfio return to the catwalk in her home state at the festival where it had all started for her.  On closing night, it finally happened and Trunfio graced the runway in spectacular form in a sheer and shimmering Aurelio Costarella gown.

The sold-out showcase that honoured the Telstra Perth Fashion Festival’s twenty year history took on a party vibe. An upbeat soundtrack including Beyonce, Rhianna and Missy Elliott set the tone for a fun celebration acknowledging some of the Festival’s most iconic moments. Models paused to take selfies, danced and even walked backwards.

Cheers went up as Dockers’ captain Nat Fyfe briefly reprised his first modelling role from the Parker & Co men’s runway of 2017.  Wheels and Dollbaby’s Melanie Greensmith, who brought the house down at last year’s festival with her Rock and Roll runway set to live music by the Divinyls, was also there to take a bow. She was escorted down the runway by husband and Divinyls guitarist Mark McEntee who played alongside Isabella Manfredi to close last year’s festival.

The showcase came to a close as Nicole Trunfio presented the Festival’s Creative Director of the last 20 years, Mariella Harvey-Hanrahan, with a bouquet of red roses.

While party central at the Telstra Perth Fashion Festival has officially ended for 2018, here are a few of the closing night highlights celebrating 20 years of fashion. From backstage to runway… 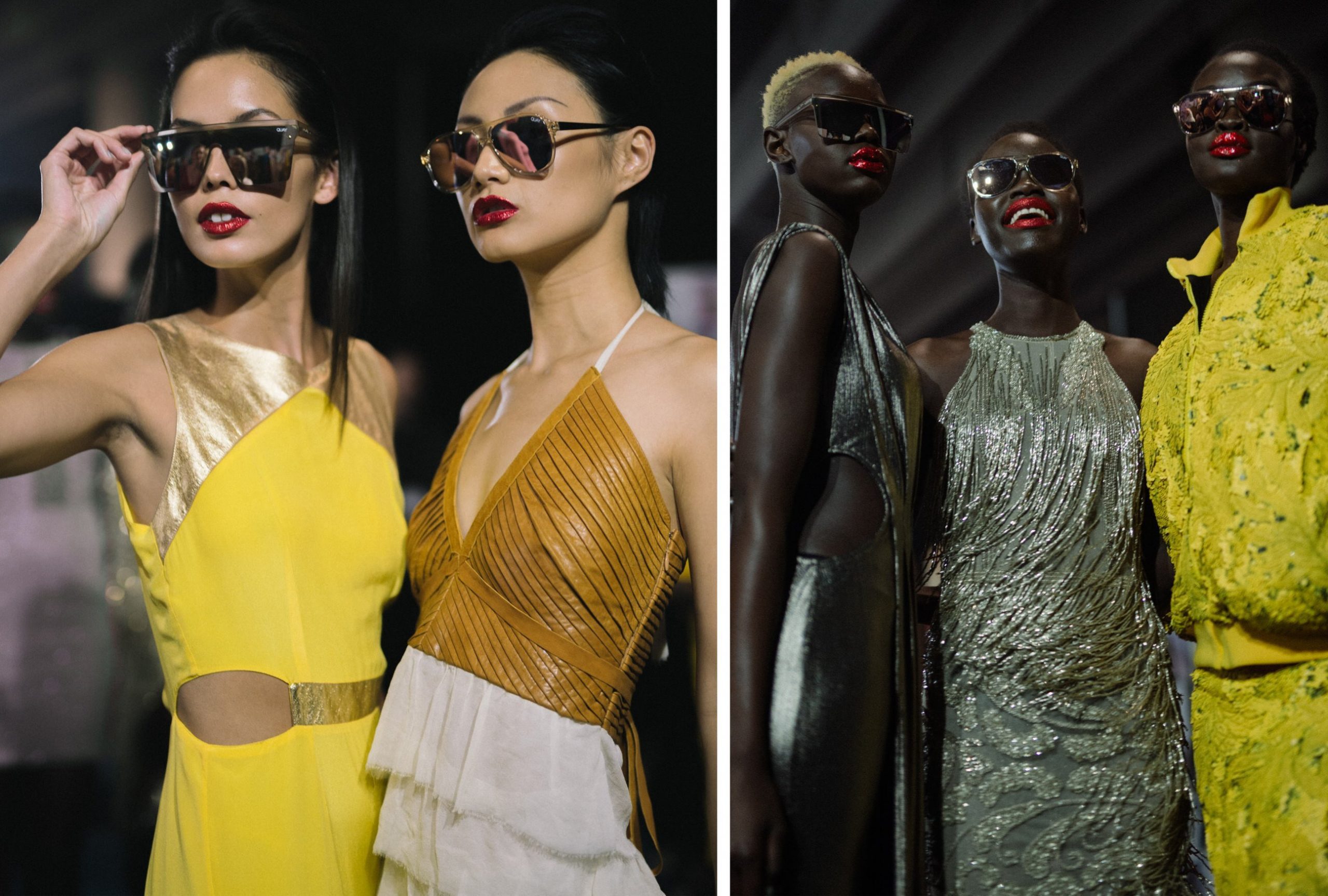 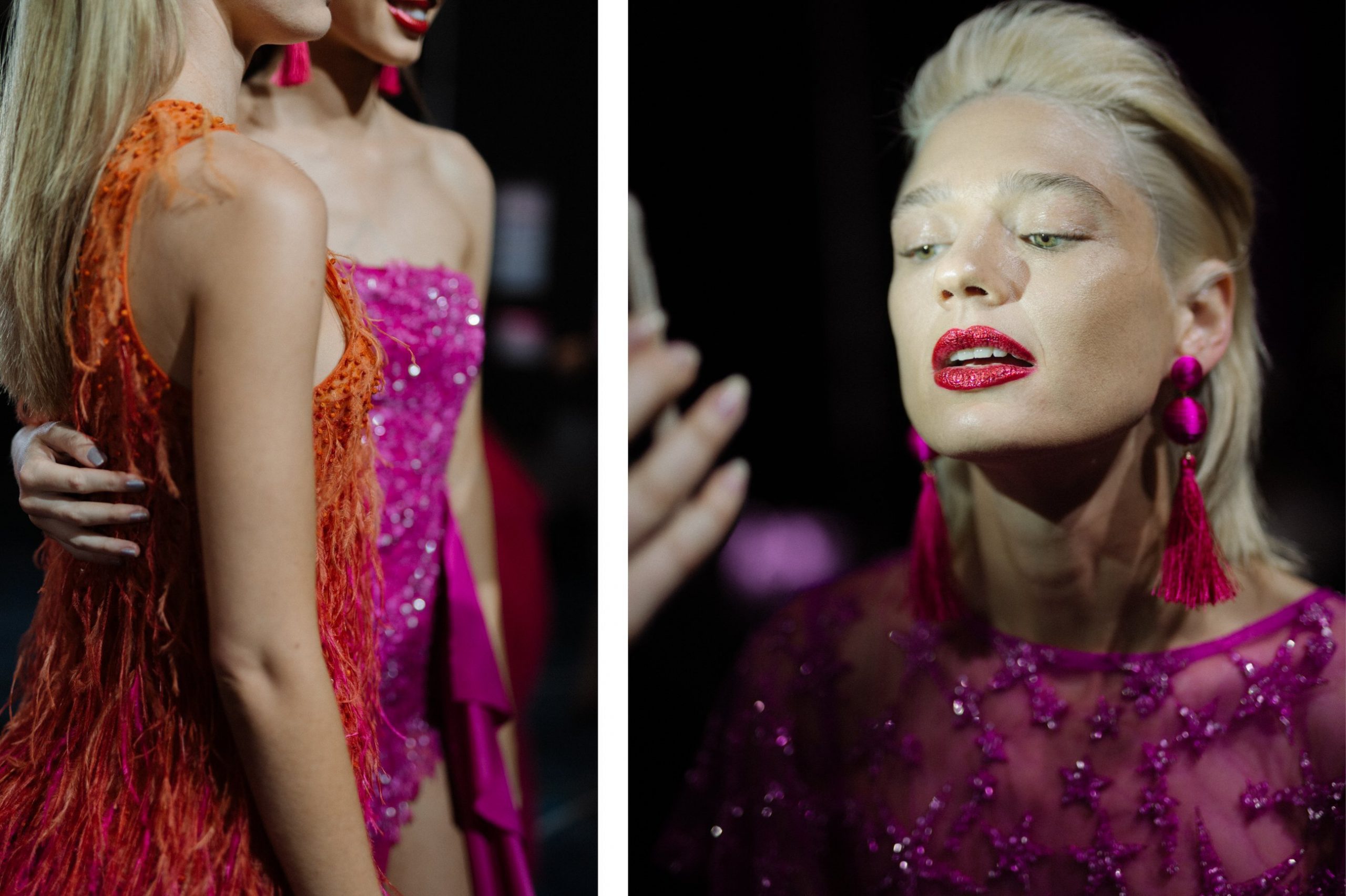 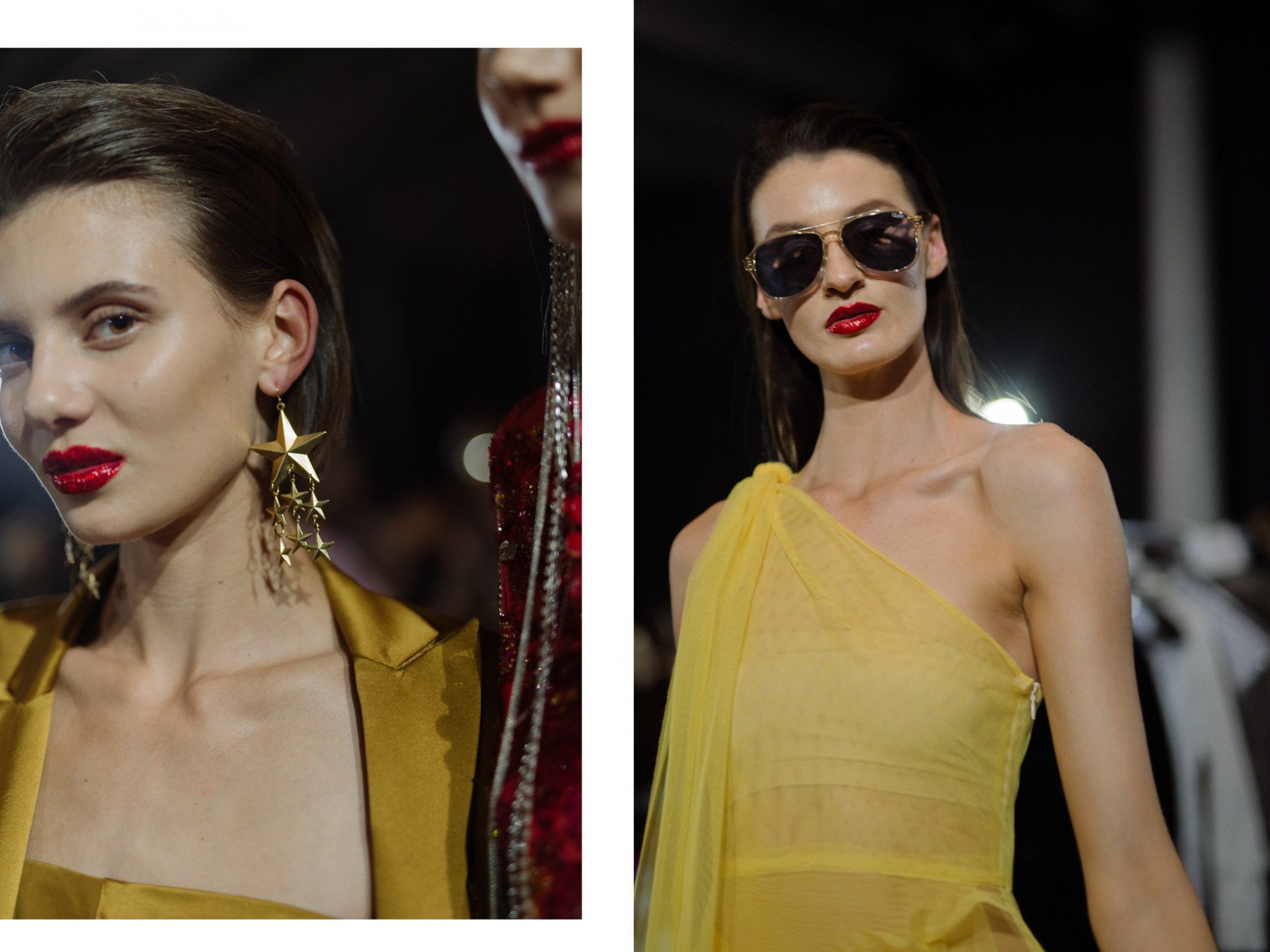 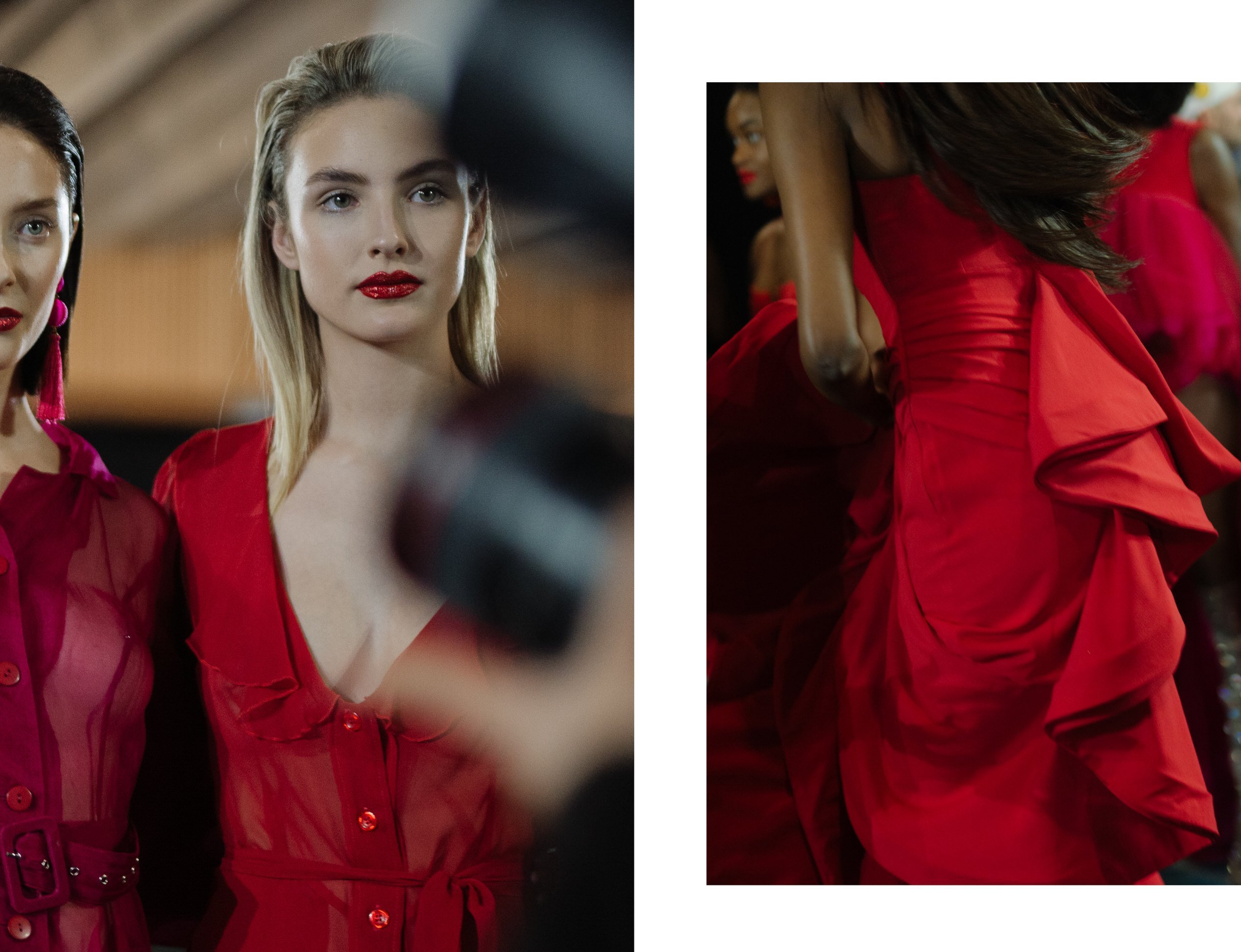 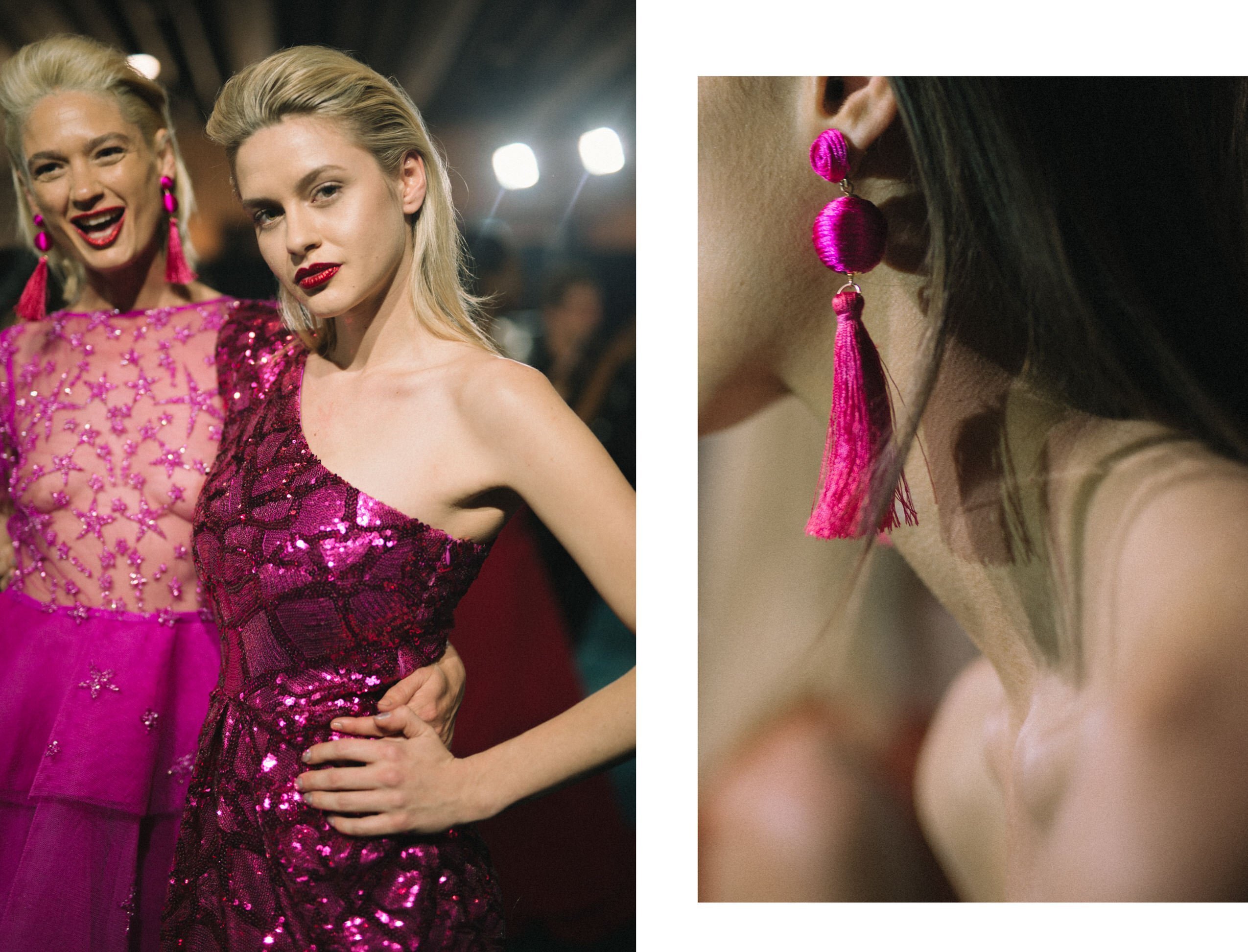 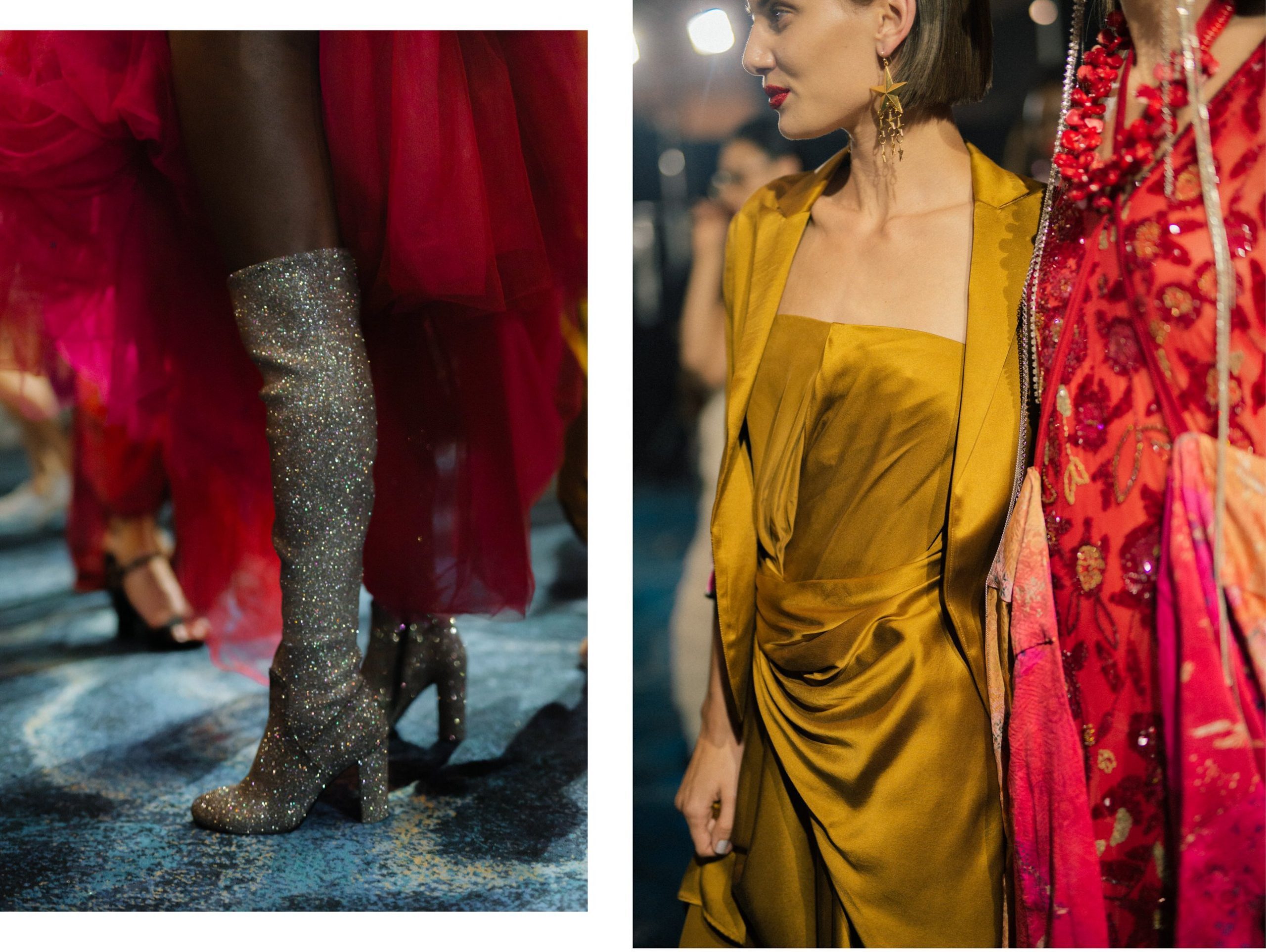 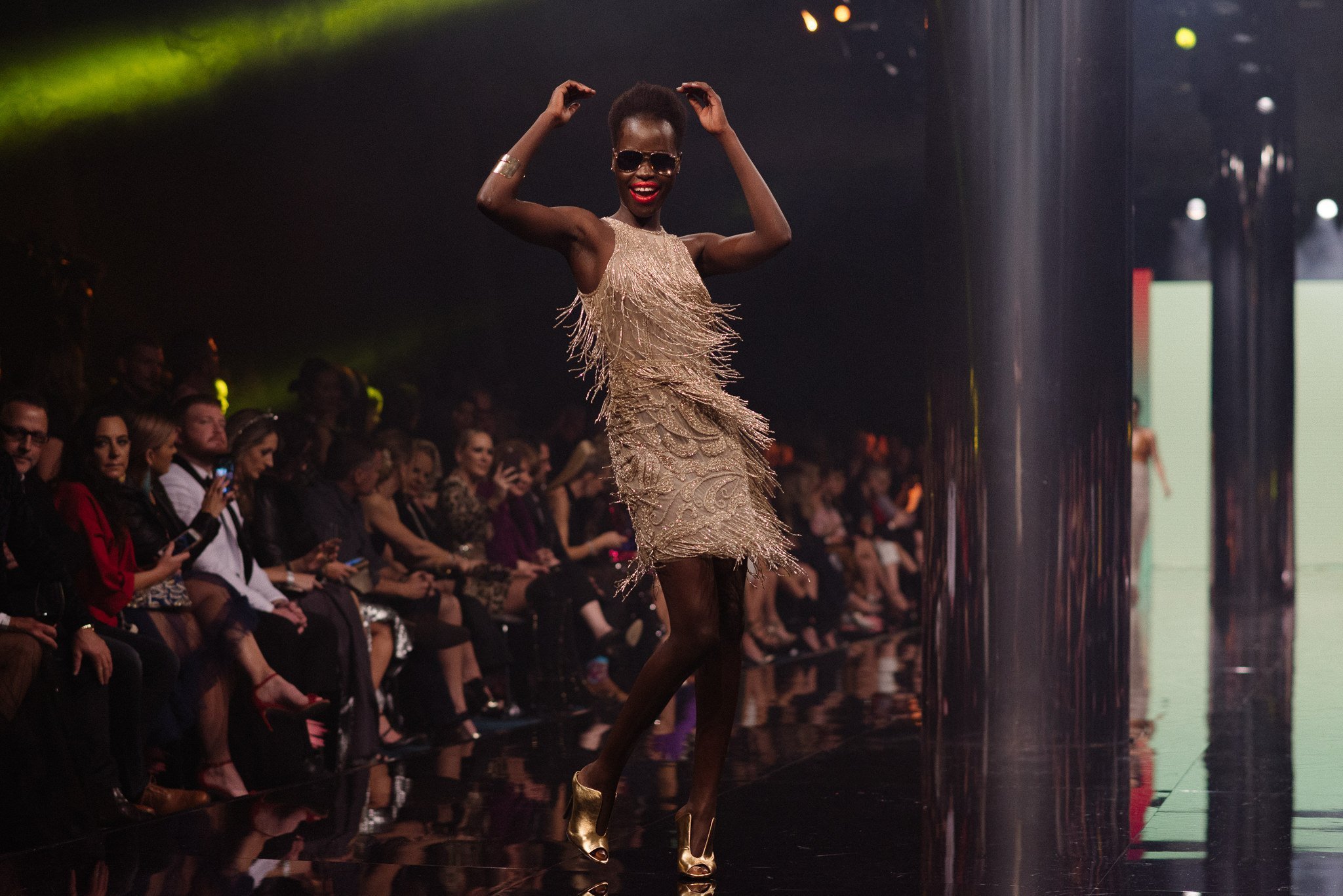 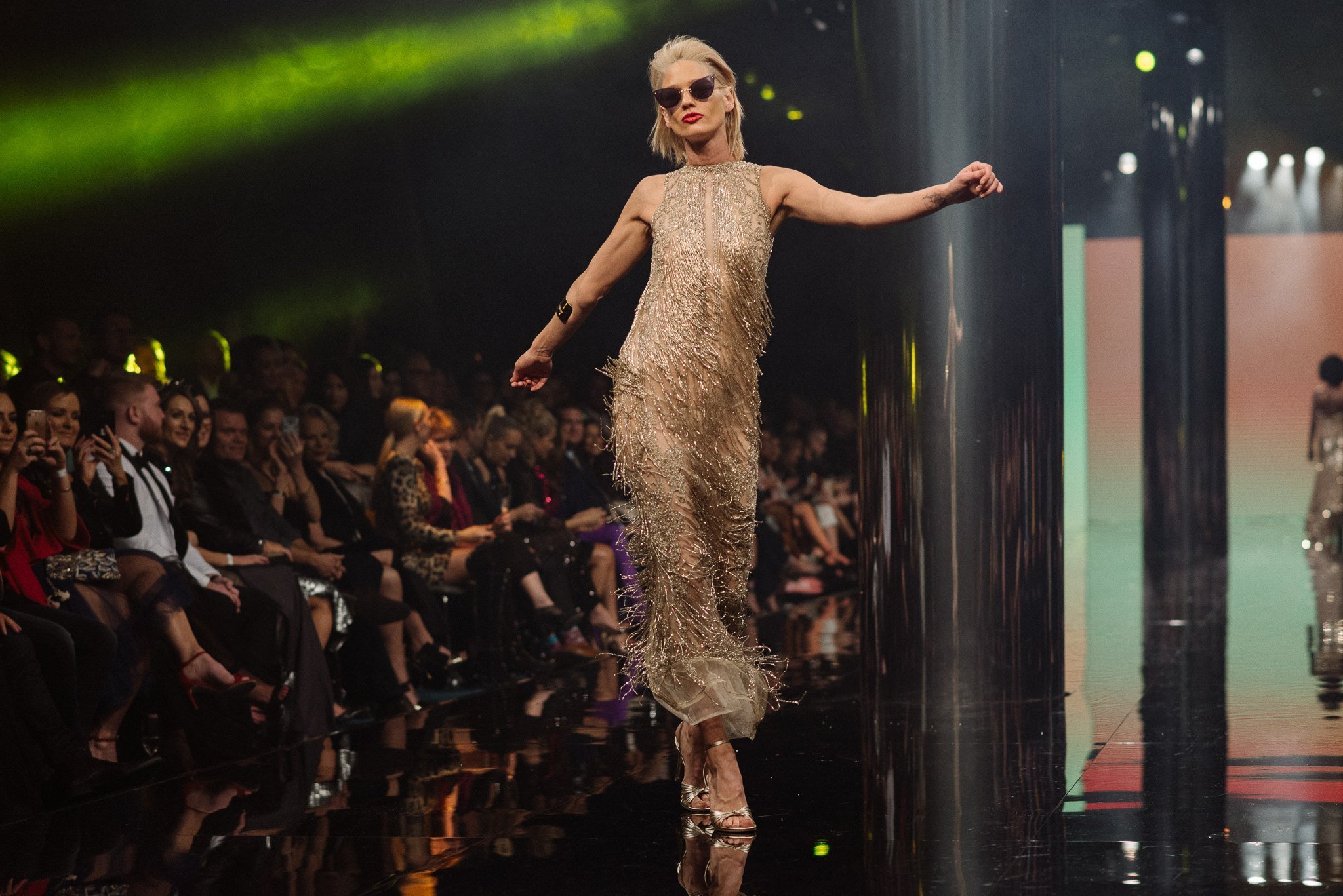 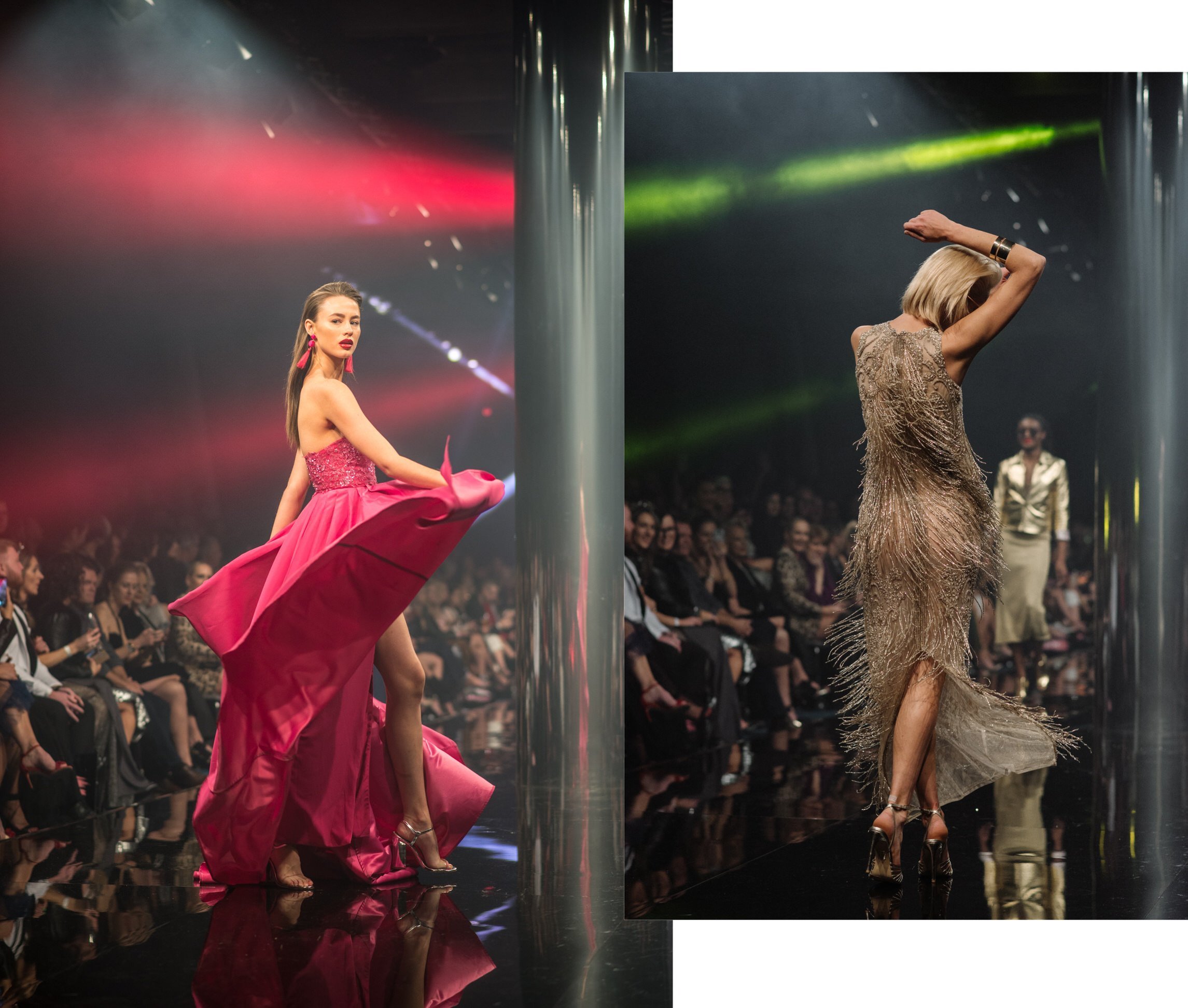 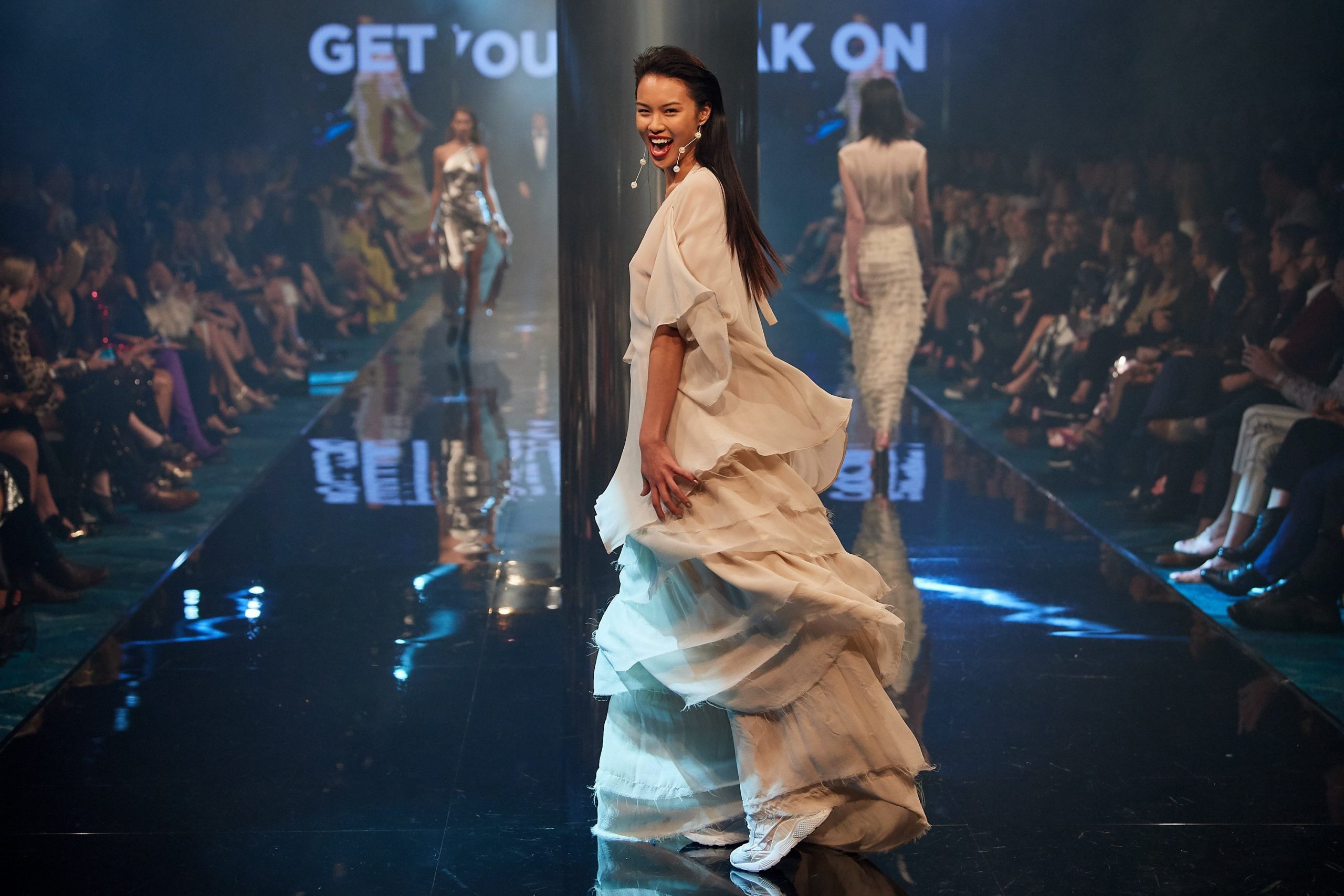 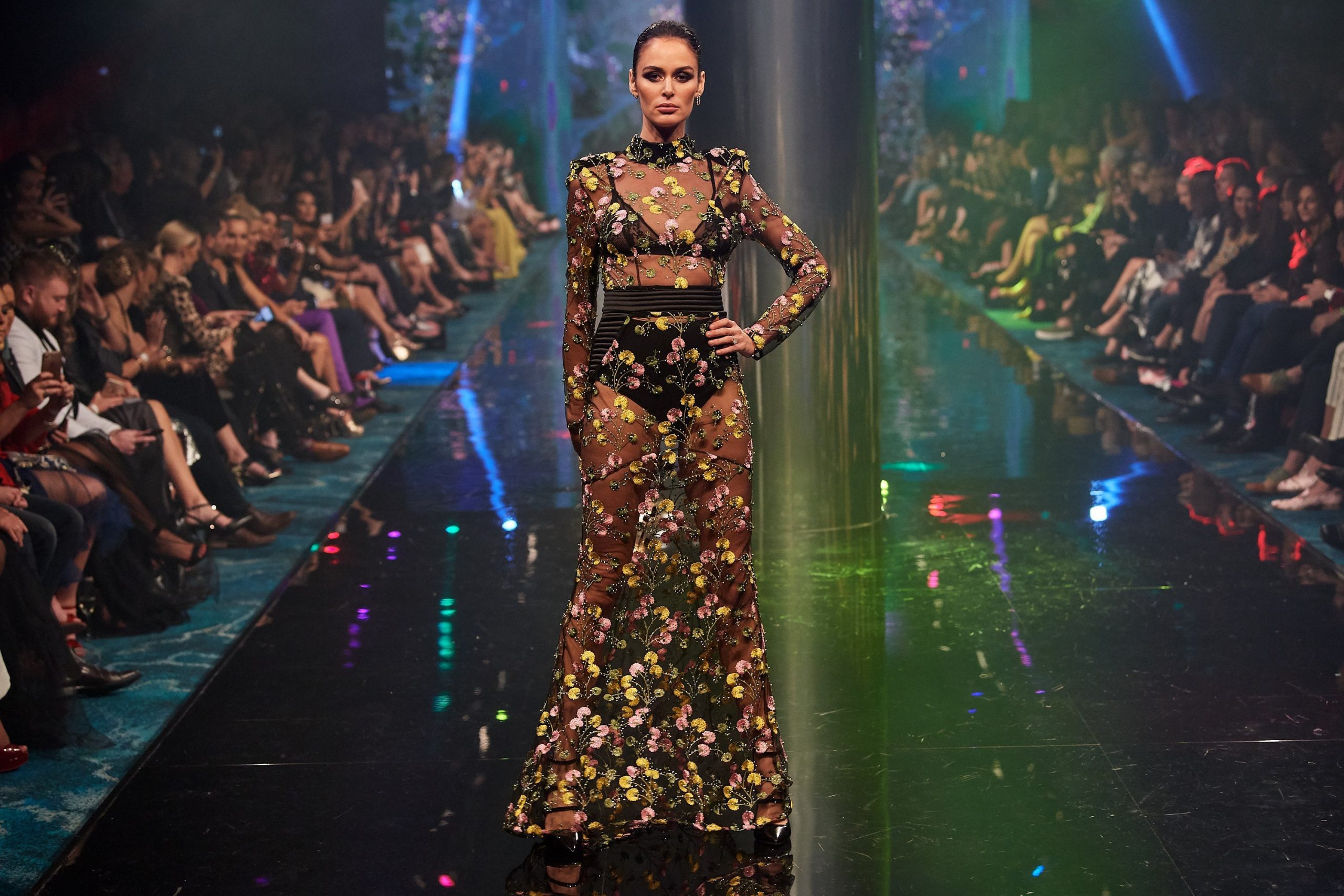