From life in a Kenyan refugee camp to a career as a globe-trotting International top model, Adut Akech ’s story is certainly an inspiring one.

The 22-year-old star had previously opened up (pre-covid), about her journey at one of the Business of Fashion’s annual gathering of big thinkers, VOICES.  Talking to BoF’s Tim Blanks, Akech shared stories of her early years in South Sudan and Kakuma, Kenya.

“I will always be a refugee, because that’s who I am,” she told Blanks. “No amount of money or my status or how famous or whatever the case is … I’m always going to be a refugee and I’m proud of who I am.” 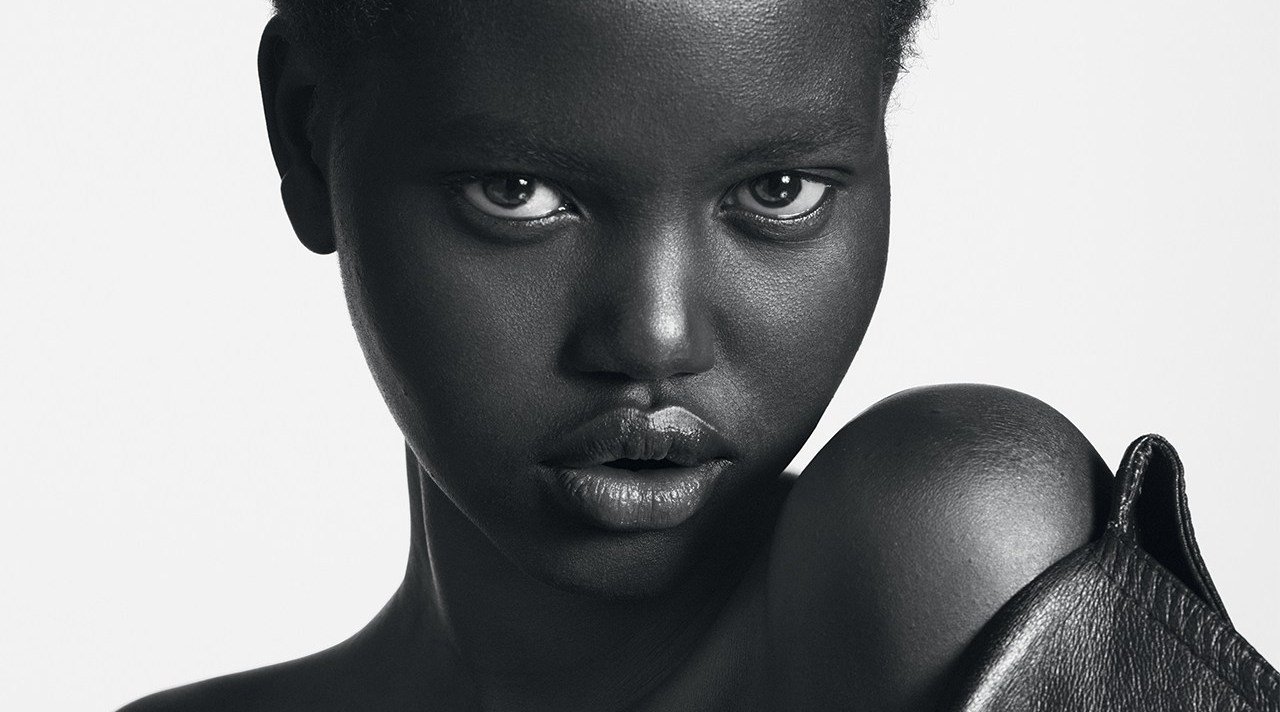 At just six years old, Akech and her family relocated to Adelaide. She loved school, and her mother stressed the importance of getting a good education.

Fast forward a few years and the increasingly willowy teen found herself modelling for small local fashion events. According to Akech, it was “love at first sight” when she walked in her first ever runway show.

After signing to Chadwick Models in Sydney when she turned 16, modelling around Australia became a reality. However, it wasn’t until Akech was booked exclusively for Saint Laurent’s Spring/Summer 2017 show in Paris that her global career truly took off.

2017 she became the ultimate “name to watch” and in 2018 was the models.com “Model of the Year”. By 2019 Adut was named the world’s number one model by models.com Industry Awards.  Akech had already shot with many of the world’s most respected fashion photographers, walked for the biggest design houses, graced a plethora of prestigious magazine covers and gained a global following in the process.

We love how vocal Adut continues to be about her roots and her intentions to be an inspiration for young people around the world.

Check out the rest of the interview with Adut Akech below.