Win a Double Pass to see MUSIC by Sia 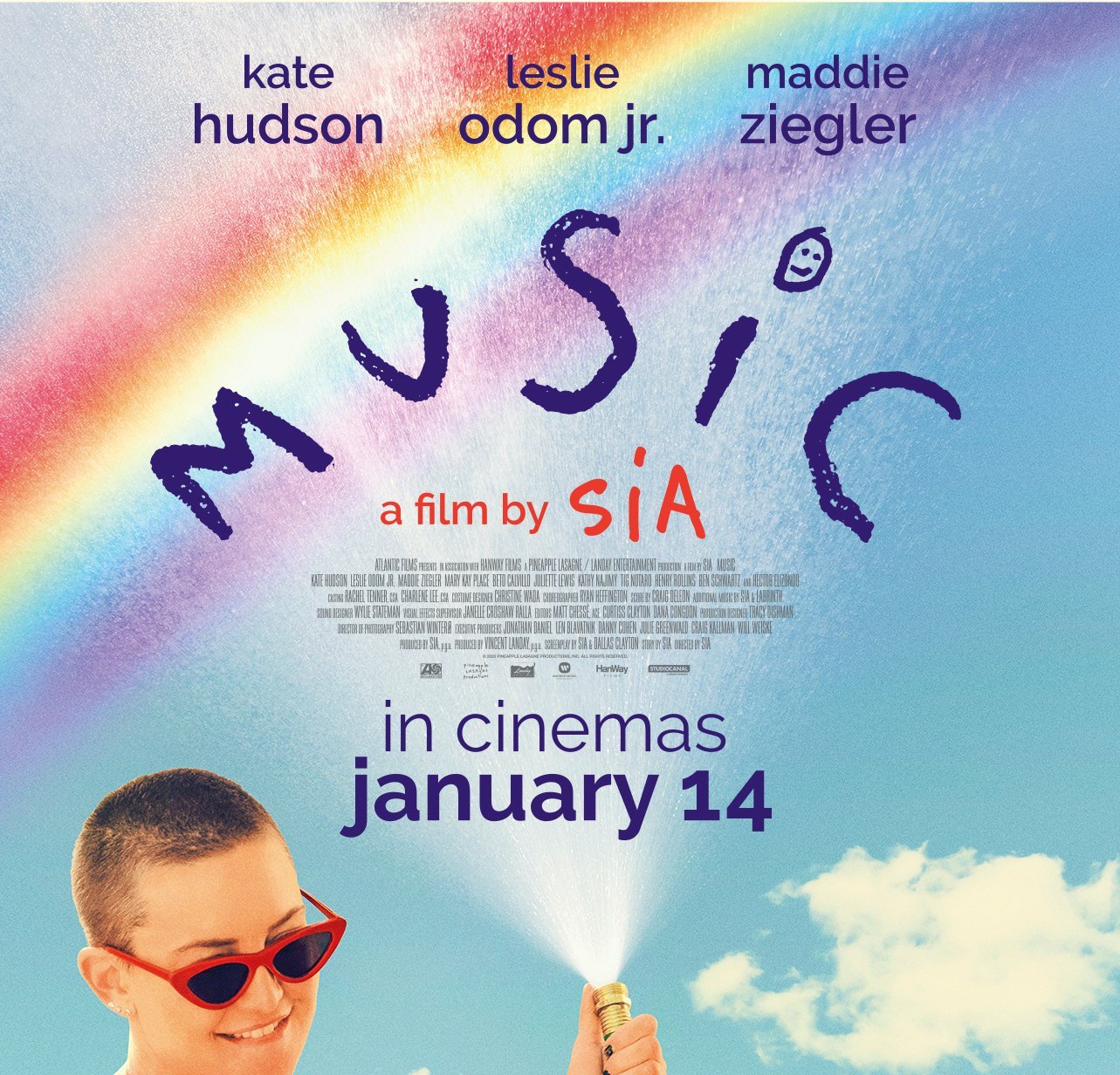 Win a Double Pass to see MUSIC, the Movie/Musical by Sia!

MUSIC  is the directorial debut of multi-Grammy nominee and singer-songwriter Sia; and shines a spotlight on the many talents of Tony and Grammy winner Leslie Odom Jr. (Hamilton) and Oscar nominee and Golden Globe-winning Kate Hudson as a free spirit estranged from her family, who suddenly finds herself the sole guardian of her half-sister, Music (Ziegler).

MUSIC combines a heartfelt tale about the power of love with musical sequences that propel and amplify the story, giving the audience a vivid window into the characters’ inner lives. In Cinemas January 14.

Head over to Facebook or Instagram to tag a friend or three to be in the running to win one of five double passes we’re giving away, thanks to Studiocanal! Competition closes 12 January 2021at Midnight AEST. Winners announced on our Facebook & Instagram posts on January 13!

We couldn’t think of a better way to start the new year!