Instagram – it’s a love hate relationship. It’s a source of inspiration, connection, networking and memes. But it’s also about the dreaded algorithm. Hashtags, likes, comments, engagement… it’s enough to do your head in! This week fashion bloggers the world over faced their biggest Instagram challenge when we all woke up to discover that everyone’s hard-earned (or paid-for) likes had vanished overnight! With everyone’s lives on hold until they finally crack Instagram, sometimes we wonder if life will ever be the same.

Here’s what else they don’t tell you about Instagram.

What’s with… the algorithm?

Very funny, let’s not even go here. No one understands the algorithm.

Virtual World War IV broke out last week. Instagram removed Like tallies.  SHOCK HORROR. Everyone was either praising the change or freaking the hell out. Nothing in beween. No more numerical measurements of one’s self-worth! Now we only have follower numbers for affirmation.

By the way, for any fashion blogger about to give up because the Likes have disappeared – they haven’t. You can see them on laptop! 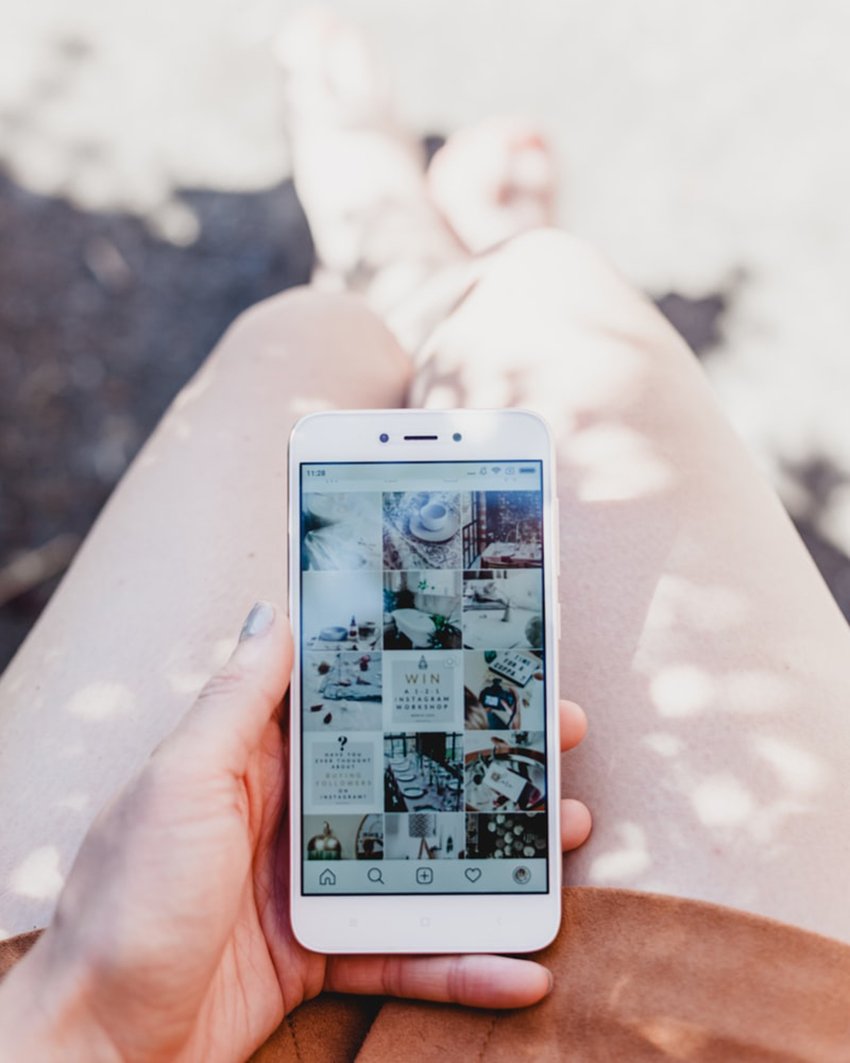 Everyone needs raving fans, right? Think again. The more comments, the higher the engagement right? Not necessarily.  While it sounds simple enough, what they don’t tell you about having people comment on your posts is that when your most ardent fans comment often, Instagram dismisses your engagement as “inauthentic”, Yep. Whether you’re in a POD or not, if your biggest fans keep commenting, it seems Instragram may penalize you and squeeze your feed to be shown to fewer people.  Keeping out of PODS is no longer enough! If people show continual and regular support, it looks FAKE!

What are PODS anyway. Let’s explain. Many instagrammers are approached to join a POD. No, we’re not talking gardening here, we’re talking about gaming the system. A POD is a group of people operating as a collective, or a secret club, to boost each other’s engagement. PODS have varying membership numbers and rules, but essentially it’s all about commenting on each other’s posts IMMEDIATELY they’ve all posted.  The giveaway is when someone tells you that they’re SO BUSY on Instagram, yet they only post once a day and don’t have a blog. Fake it ‘til you make it? There’s always a choice and while some of the biggest Influencers have used these to grow their accounts, it’s an absolute rule-breaker. 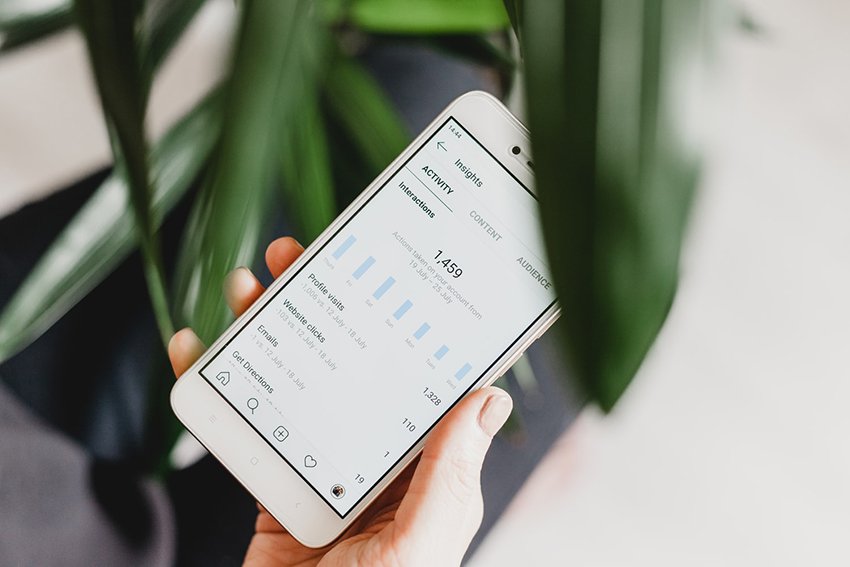 So you thought #hashtags were the way to grow your following. Doesn’t everyone? Just when you thought you knew what you were doing, hashtags suddenly don’t seem to be working for you. That’s because if you use the same ones over and over, you’ll be penalized by Instagram with a shadow ban*. That’s what’s happening when for some otherwise inexplicable reason you start to notice that fewer people are seeing your posts. #annoying

No, a shadow ban is not some cool supervillain, though you’d almost wish it was. It’s when Instagram blocks a user’s content so only people who follow them can view it. For an unlucky few, this means hashtags are irrelevant.  #plsfollowme

Good camera, great lighting, perfect filters and editing. It sounds like the recipe for a perfect shot. That’s where you may be wrong. Instagram photo trends are a wacky kettle of fish. What’s currently trending is what’s known as the Cool Girl edit. Fashion bloggers purposefully take low quality, zoomed-in or blurry photos and upload without any filters. 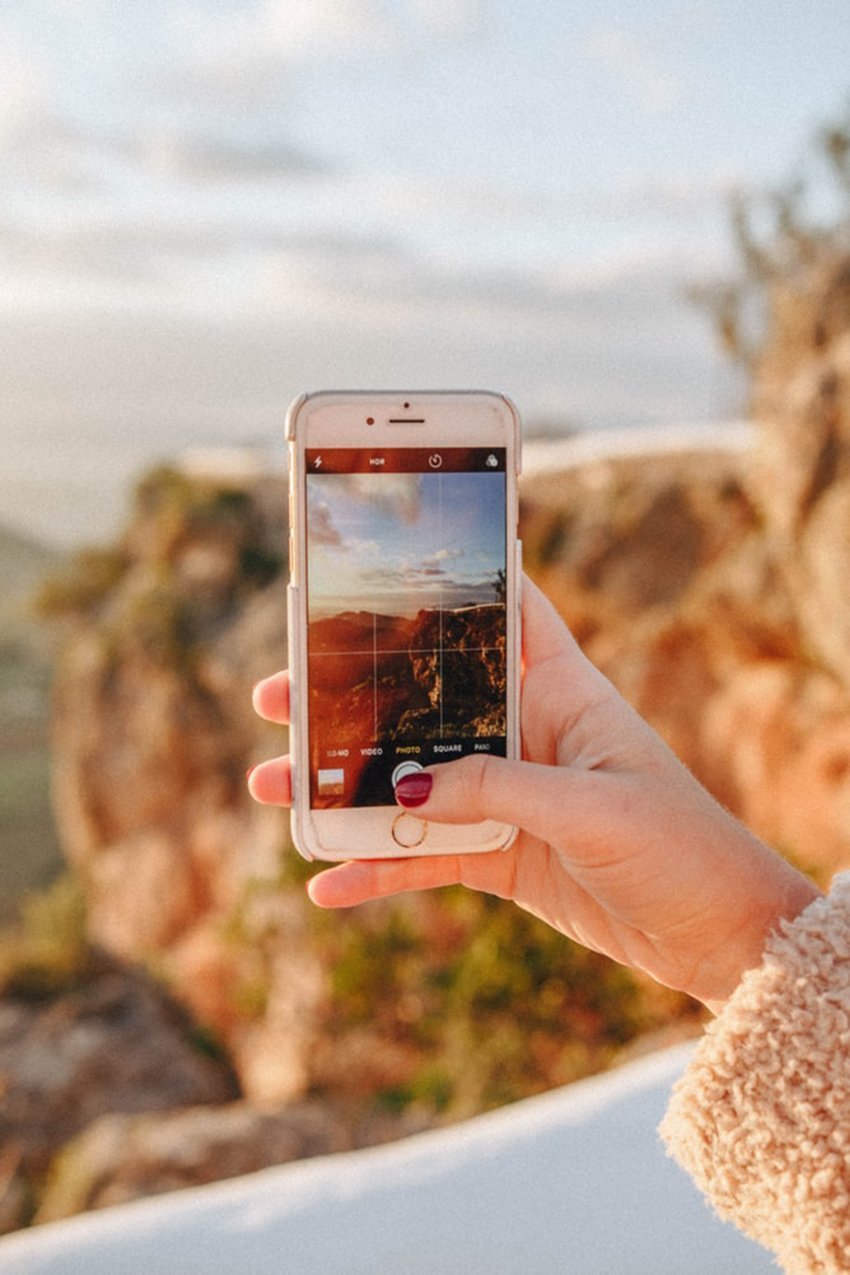 Ah, yes. No one’s mentioned video posts on Instagram. So what’s happened here? Just when you finally get your shit together and organise your tribe to video each other for those all important video shoots for Instagram, it’s not just the likes that have disappeared. You are no longer seeing how many views your precious reels have had either!

You know the ones. The #ads that spam your feed promising you a million followers and a trillion likes? They charge a substantial fee for a digital PDF download of the “10 Steps to Becoming #instafamous”. You sign up, hoping for the best. Ten weeks pass, still no results.  You see another ad from them the day after. “The Eleventh Step That We Didn’t Tell You Last Time!” Face palm. Don’t bet on any of these to help!

See how everyone reacted to Instagram Likes being removed here.