We rounded up 8 of our favourite retro style icons, chosen for their enduring influence in the world of womens fashion and wider culture. 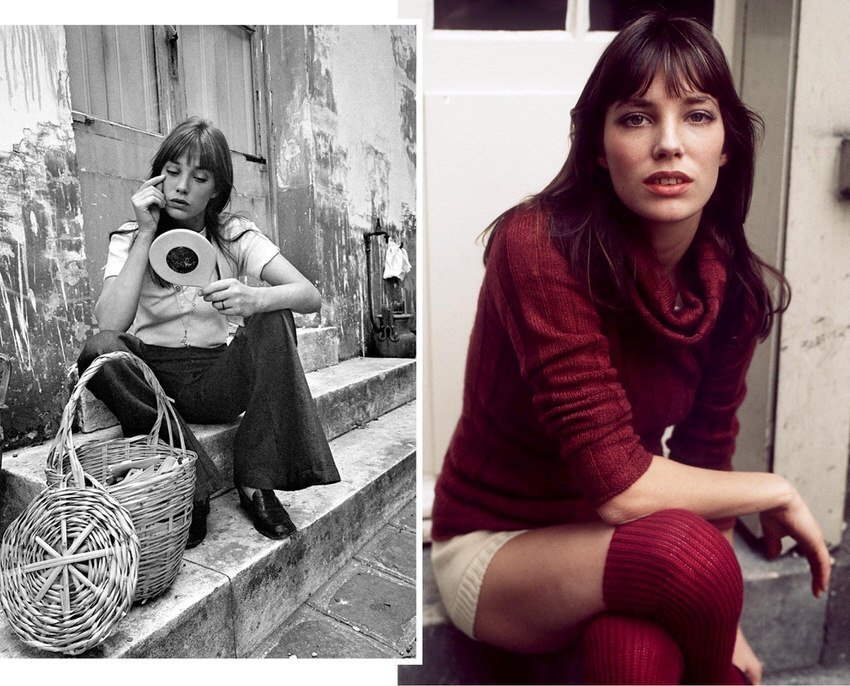 You’ve probably done something right if one the world’s most expensive handbags is named after you. British born actress and singer Jane Birkin made an enormous impact on the world of womens fashion when she moved to France and blended her swinging London style with pared-back Parisian elements. Style stars like Alexa Chung and Jeanne Damas have built careers on their ‘modern Birkin’ aesthetic. 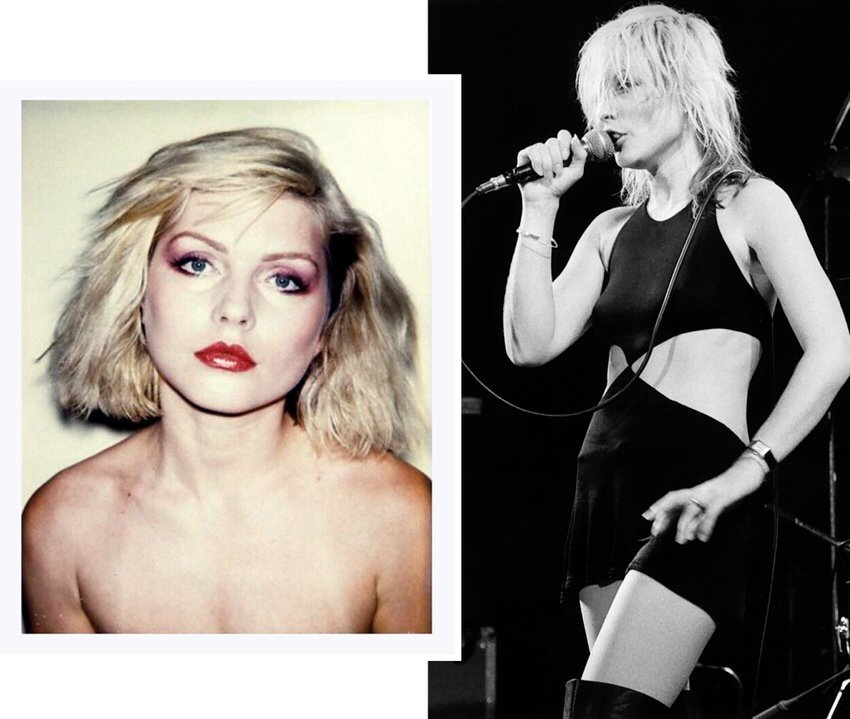 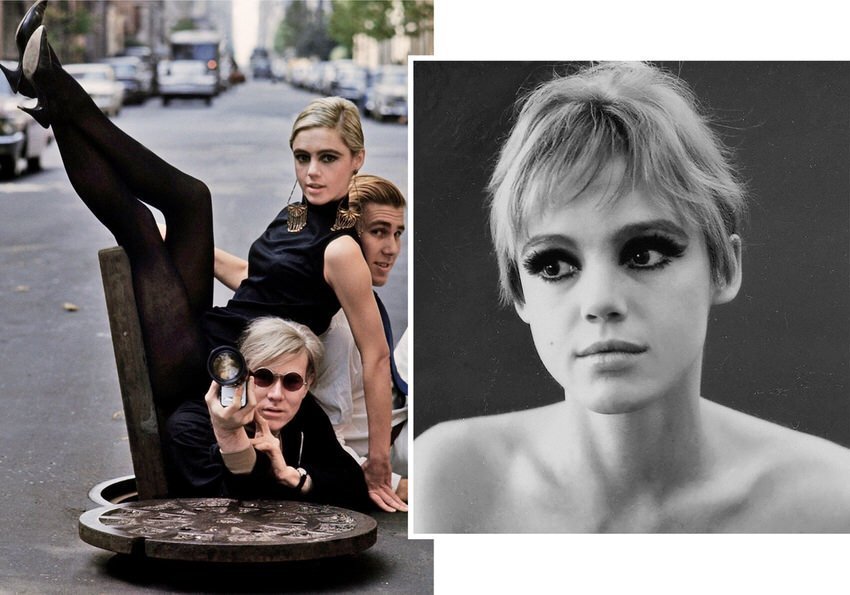 Longterm muse of Andy Warhol and considered to be one of the very first ‘it’ girls, Edie Sedgwick made waves in womens fashion during the 60s with her signature kohl-rimmed eyes and impossibly heavy earrings. Pixie cut inspiration then and always. 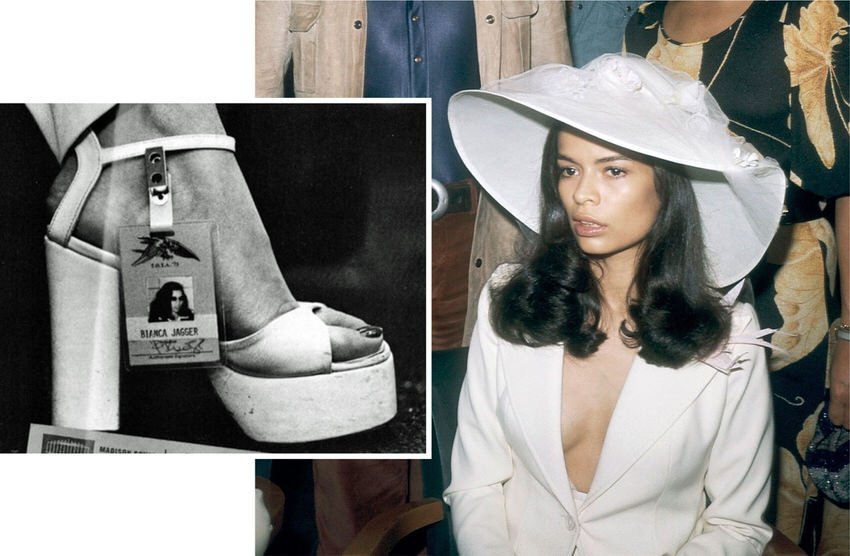 Whether in a signature tailored suit or glamorous party gown, Bianca Jagger exuded confidence. This disco-era icon rocked looks that continue to be replicated today – though, thankfully, her legacy of riding horseback into a nightclub does not. 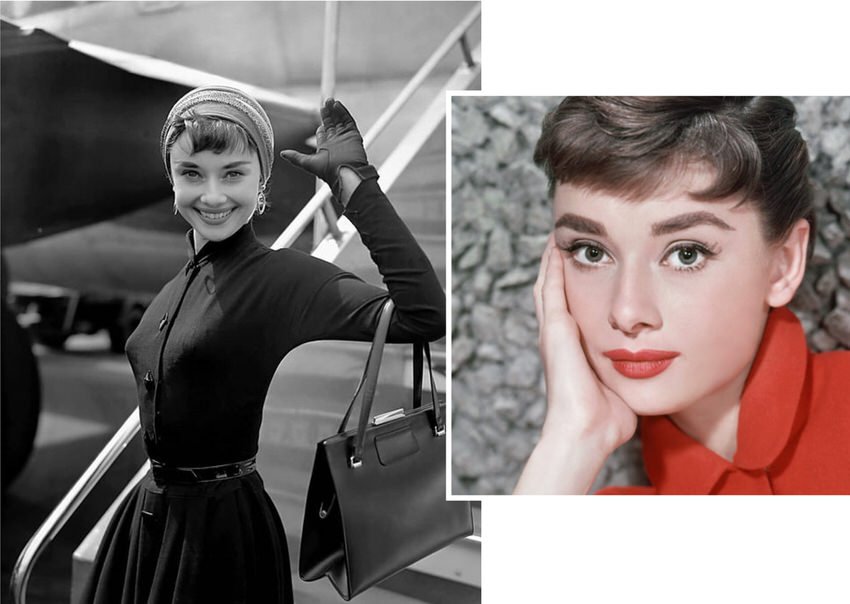 Icon of icons, Audrey Hepburn captivated audiences with her gamine beauty and natural charm. The influence of her simple and elegant style is as strong as ever. 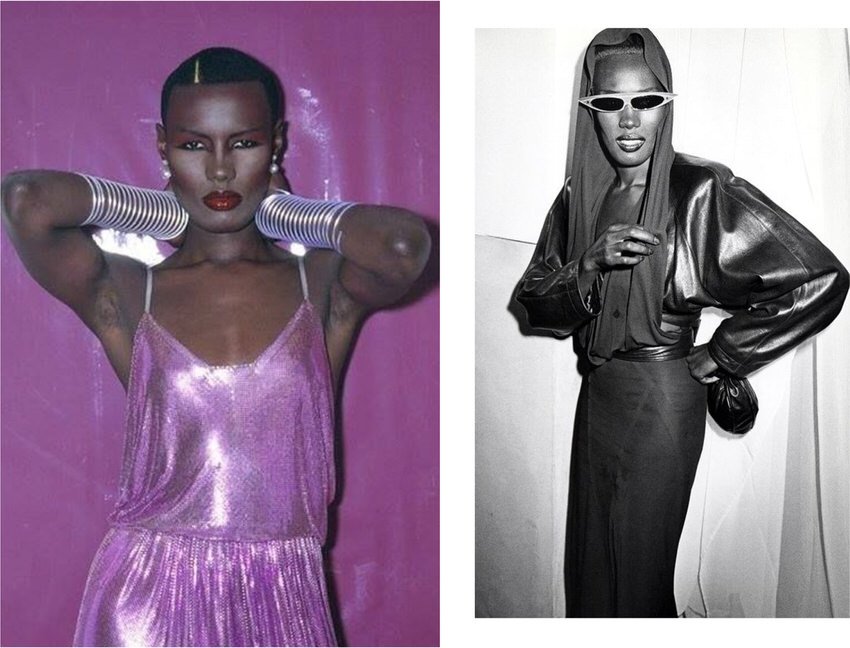 No style icon list is complete without androgynous beauty Grace Jones. Paving the way for the avant-garde pop stars we consider icons today, the Jamaican singer and all round muse took everything she did to another level – especially when it came to womens fashion. If you’ve ever admired one of Lady Gaga’s stage looks, chances are you can trace some influence back to Jones. 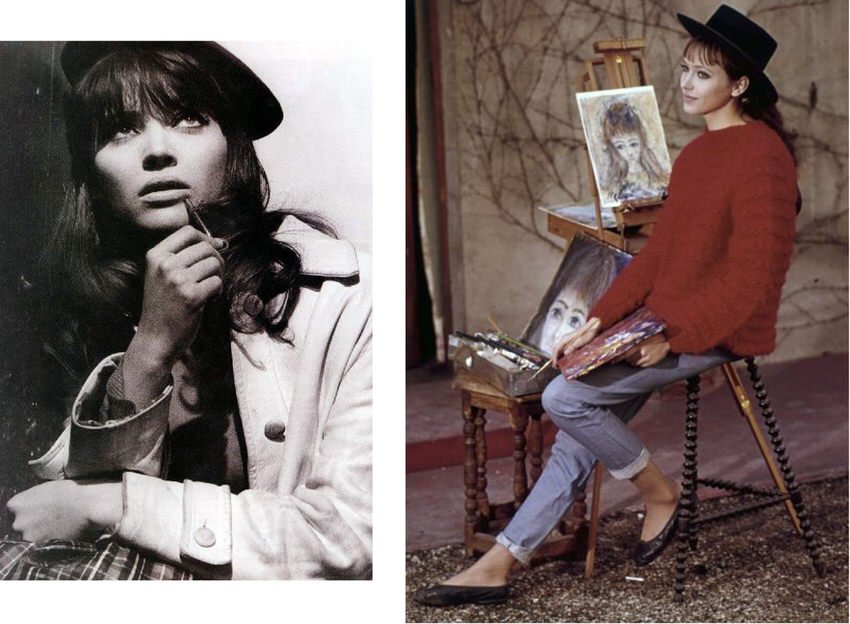 With her signature bangs and heavy cat-eye, Danish-born Anna Karina exploded onto the style scene as the darling of French New Wave and has captivated cinephiles and 60’s fashion enthusiasts since. 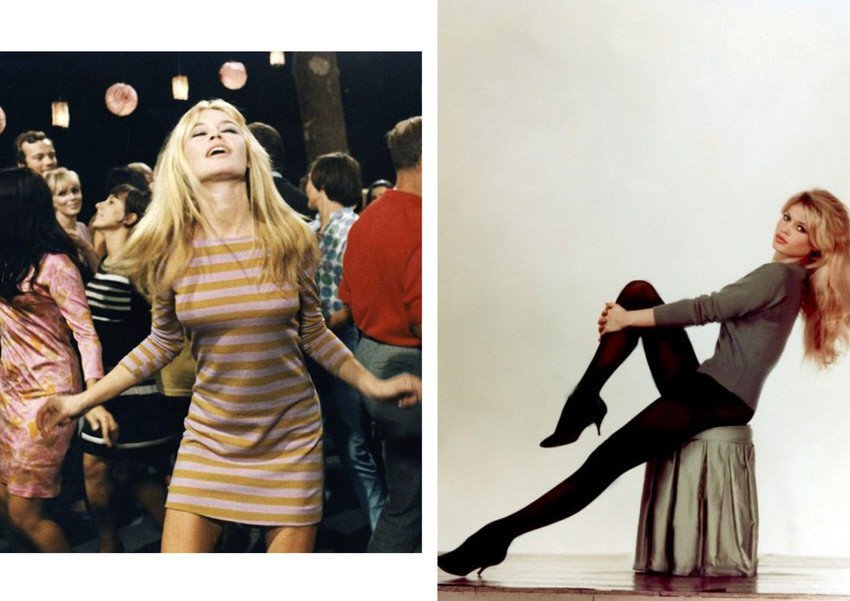 Style star, sex symbol and a great excuse for keeping your hair messy, Brigitte Bardot is the ultimate bombshell style icon.  Bardot’s influence on womens fashion remains to this day – you probably own something with a Bardot neckline.

In one way or another, all of these women put a personal spin on or entirely bucked the trends of their time. They left an enduring influence in the world of womens fashion and style. If you need a reminder that style is not the same as merely following trends, let these icons be it.

Check out some of the world’s biggest style icons of the moment.