It’s hard to believe that at just 28, couture designer Paul Vasileff has been around for a long time in fashion. But here he is, not even 30, releasing his label’s 17th couture collection in Paris. The Adelaide based design wunderkind is certainly making his mark in couture fashion. His label is Paolo Sebastian. And the Paolo Sebastian Autumn/Winter 2018-19 collection, named The Nutcracker, launched this week. It’s inspired by and named after Tchaikovsky’s masterpiece. The collection brings to life the enchanting tale through meticulously crafted couture.

Signature illusion necklines are worked with delicate hand sewn adornments of snowflakes, flowers and crystals. In contrast, these appear alongside  structured military inspired tailoring. That’s because the designs mirror the strength and bravery of The Nutcracker’s heroine.

“Paris is the epicentre of the fashion world. To showcase in Paris for a third year in a row is an absolute honour and an infinite source of inspiration.” 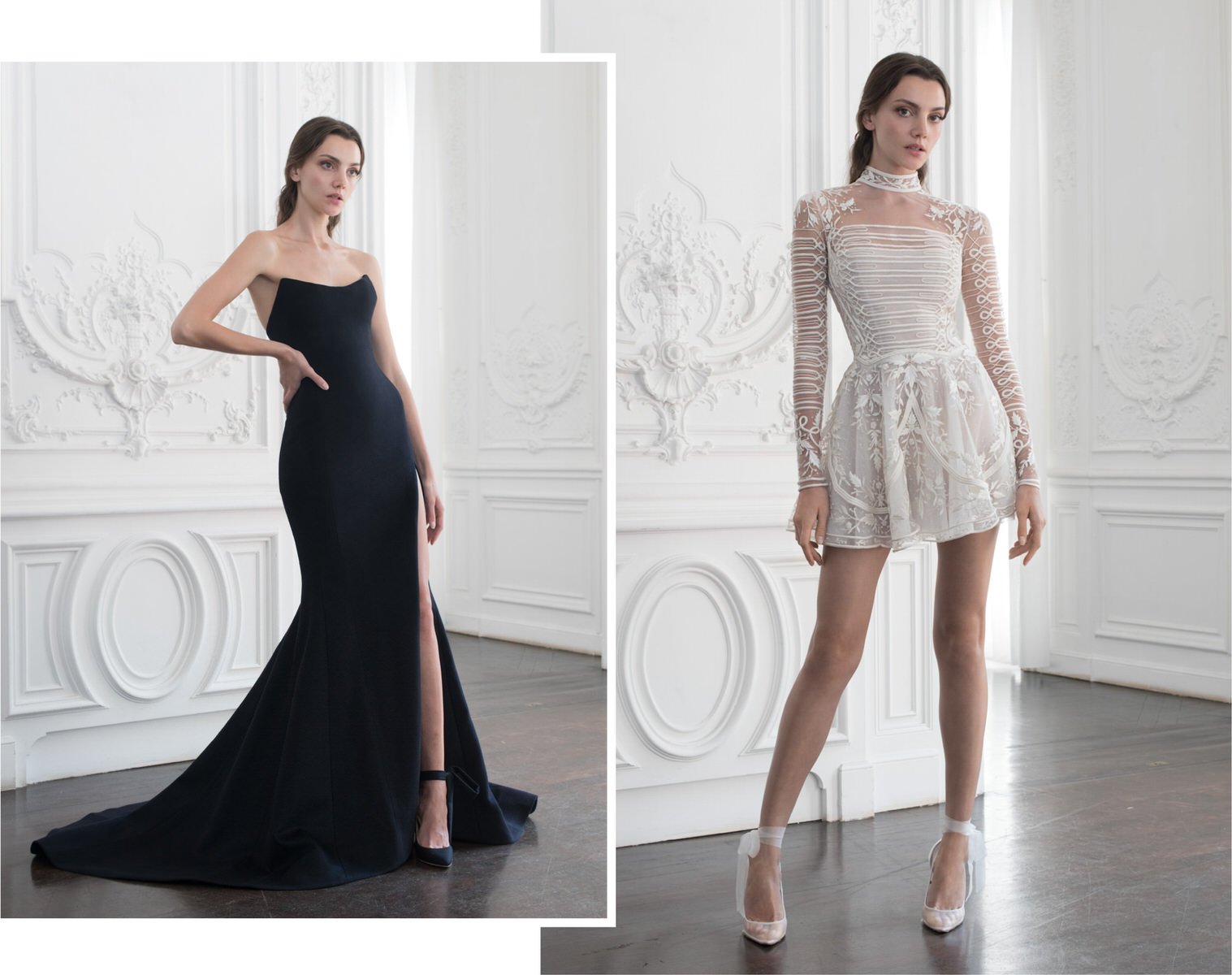 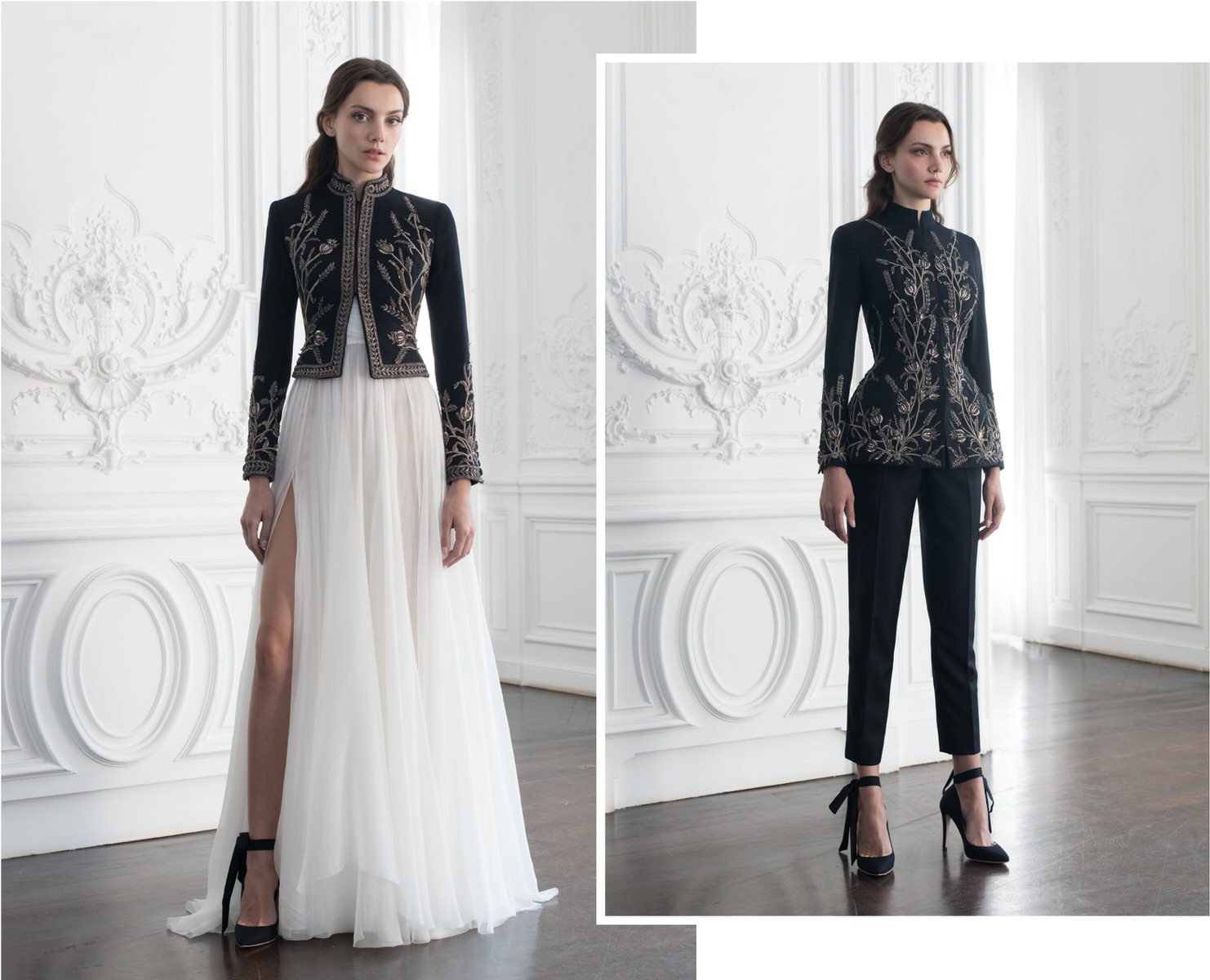 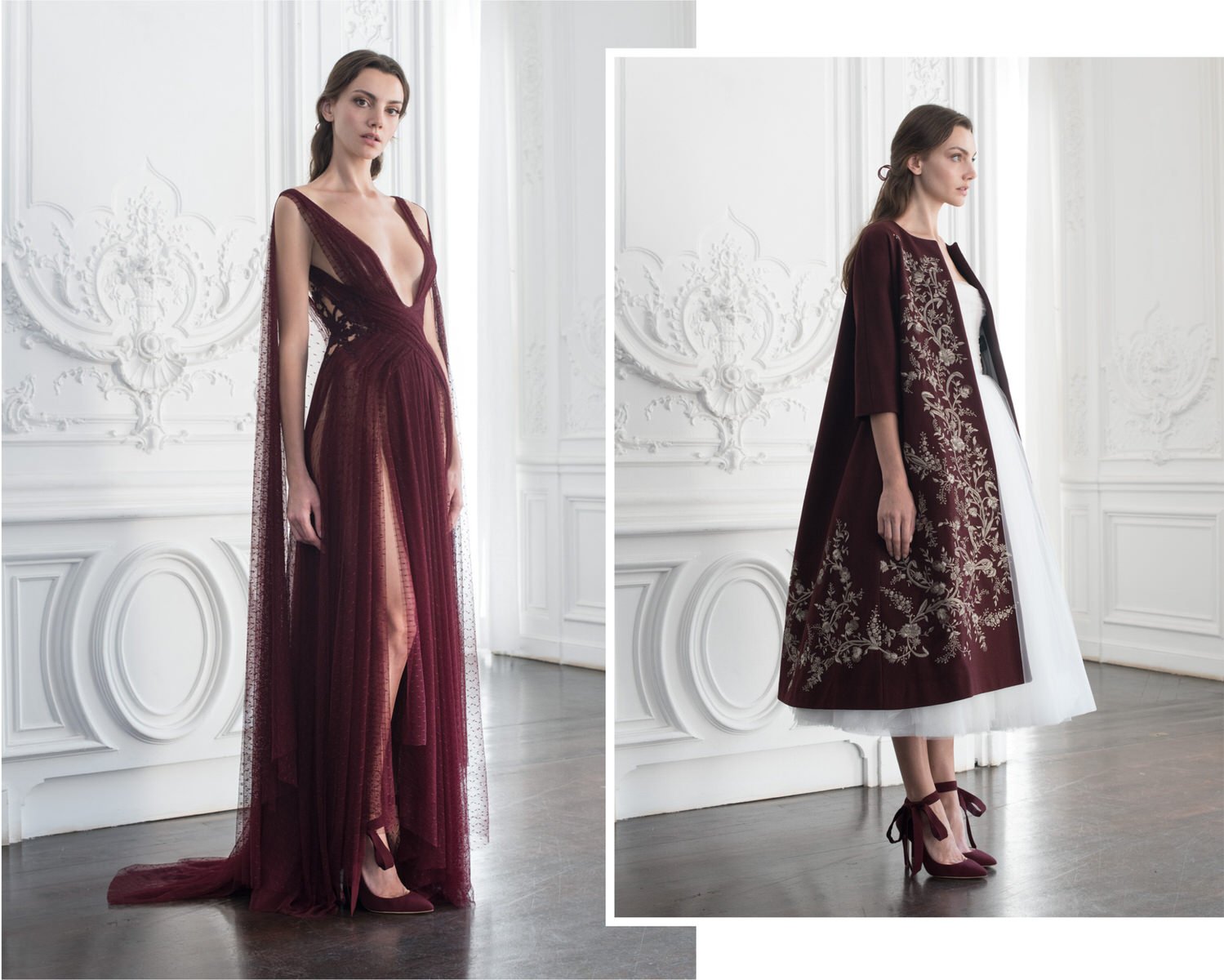 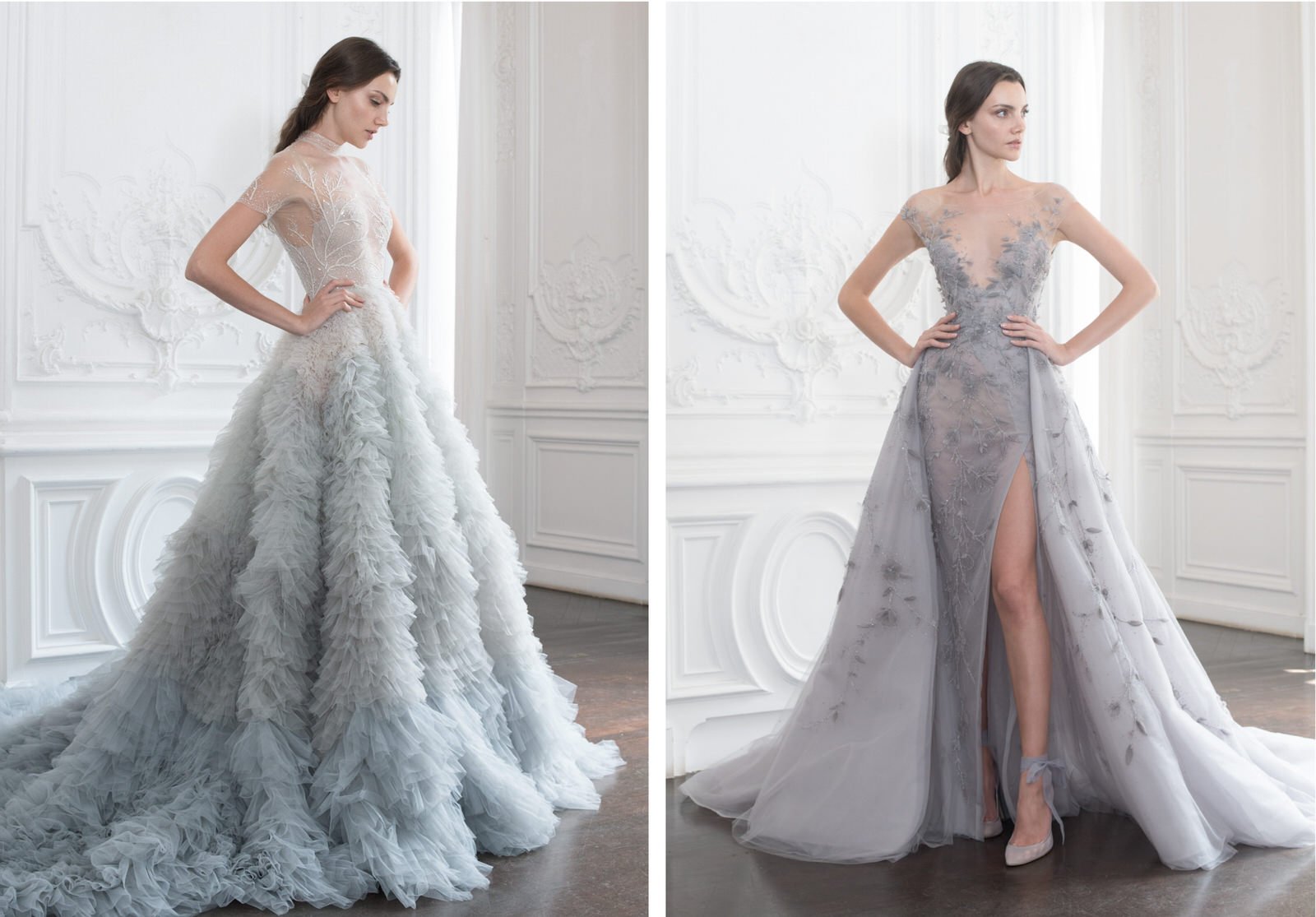 You can view the rest of the collection here. Or, tap here to meet the young man behind the designs.