Always a spectacle, and focused squarely on the fashion itself  Perth’s opening night proved once again to punch above its weight.  The opening night runway showcased why Australia’s finest designers are also becoming global trend influencers.

“This is a showcase that puts fierce Australian fashion in the spotlight,” said creative director Mariella Harvey-Hanrahan.

“I am thrilled to see so many design powerhouses come together to officially open this year’s Fashion Paramount and TPFF’s milestone 20th year.

Australia is truly helping shape global style trends thanks to these boundary-pushing designers, and together they will make this one of the most spectacular Opening Nights we have ever seen.”

From backstage to runway, here’s what went down… 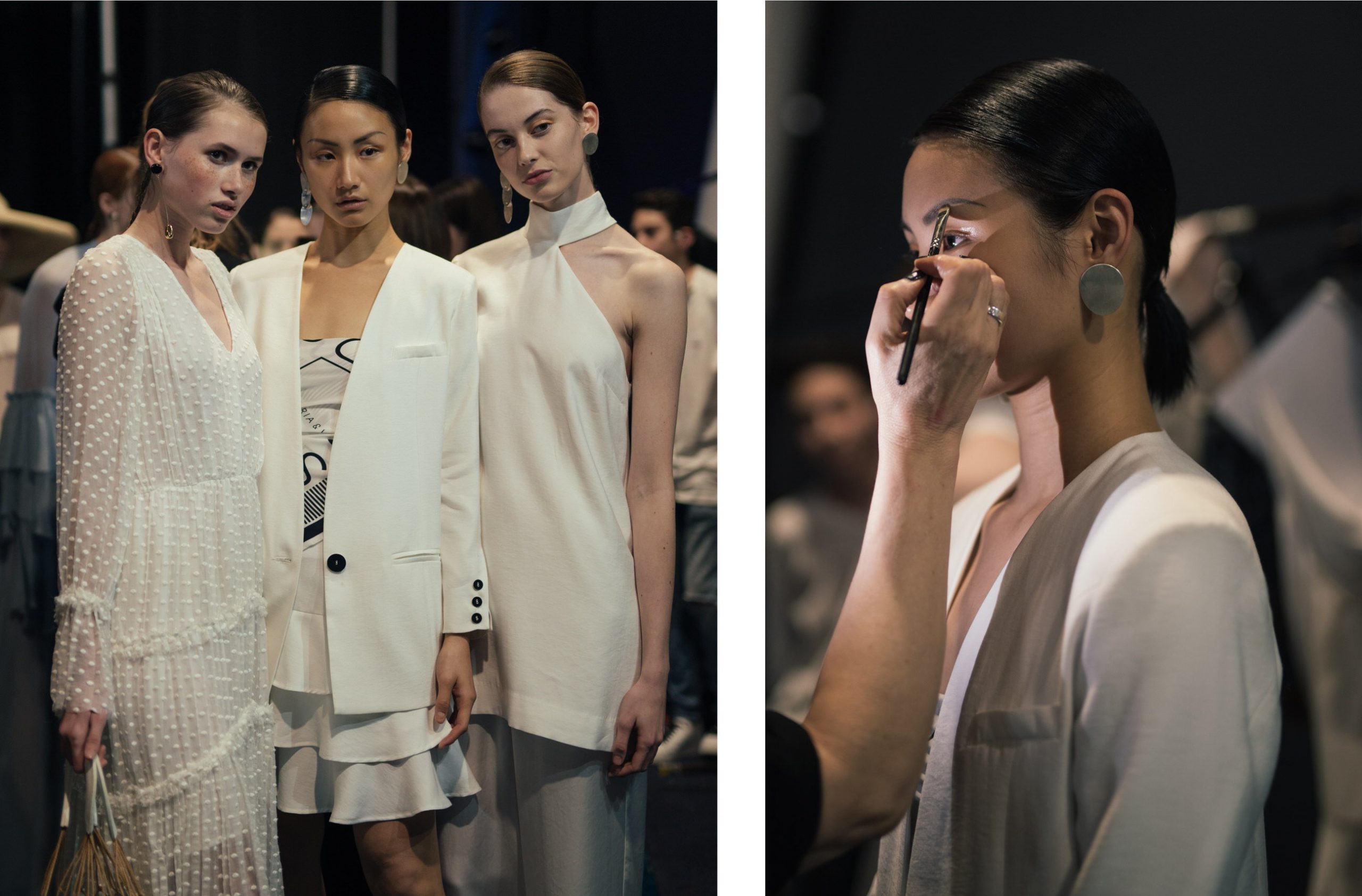 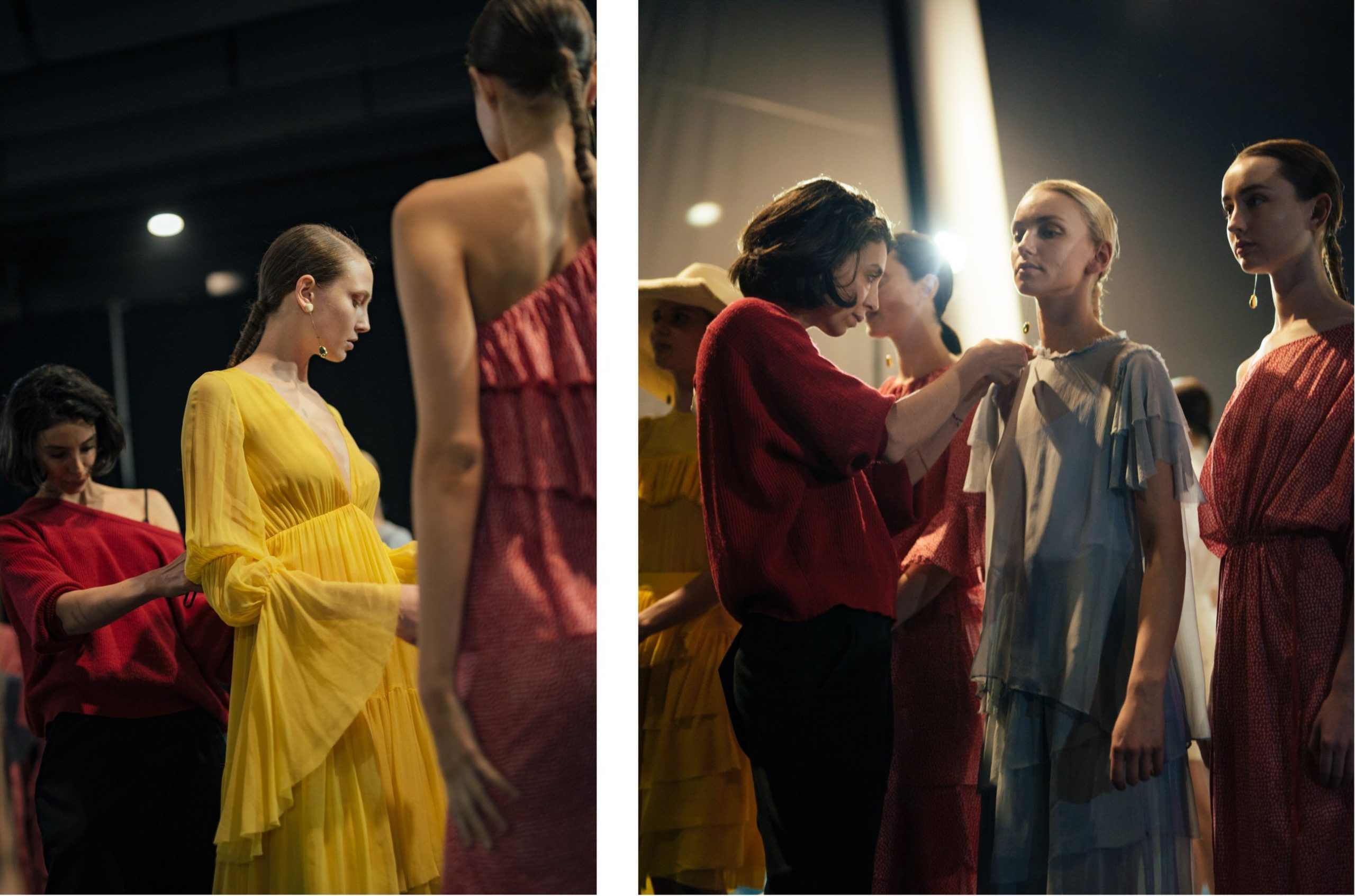 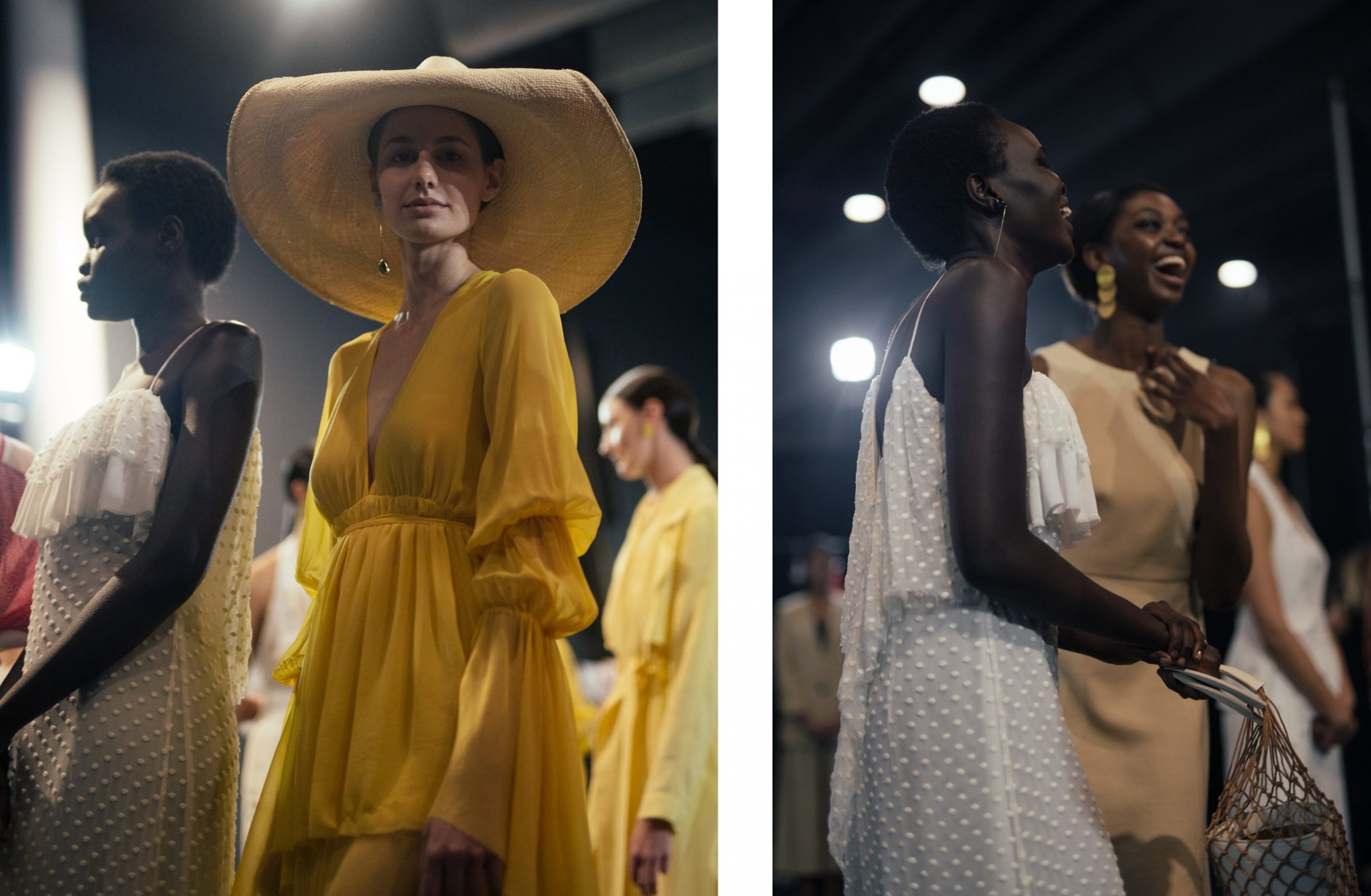 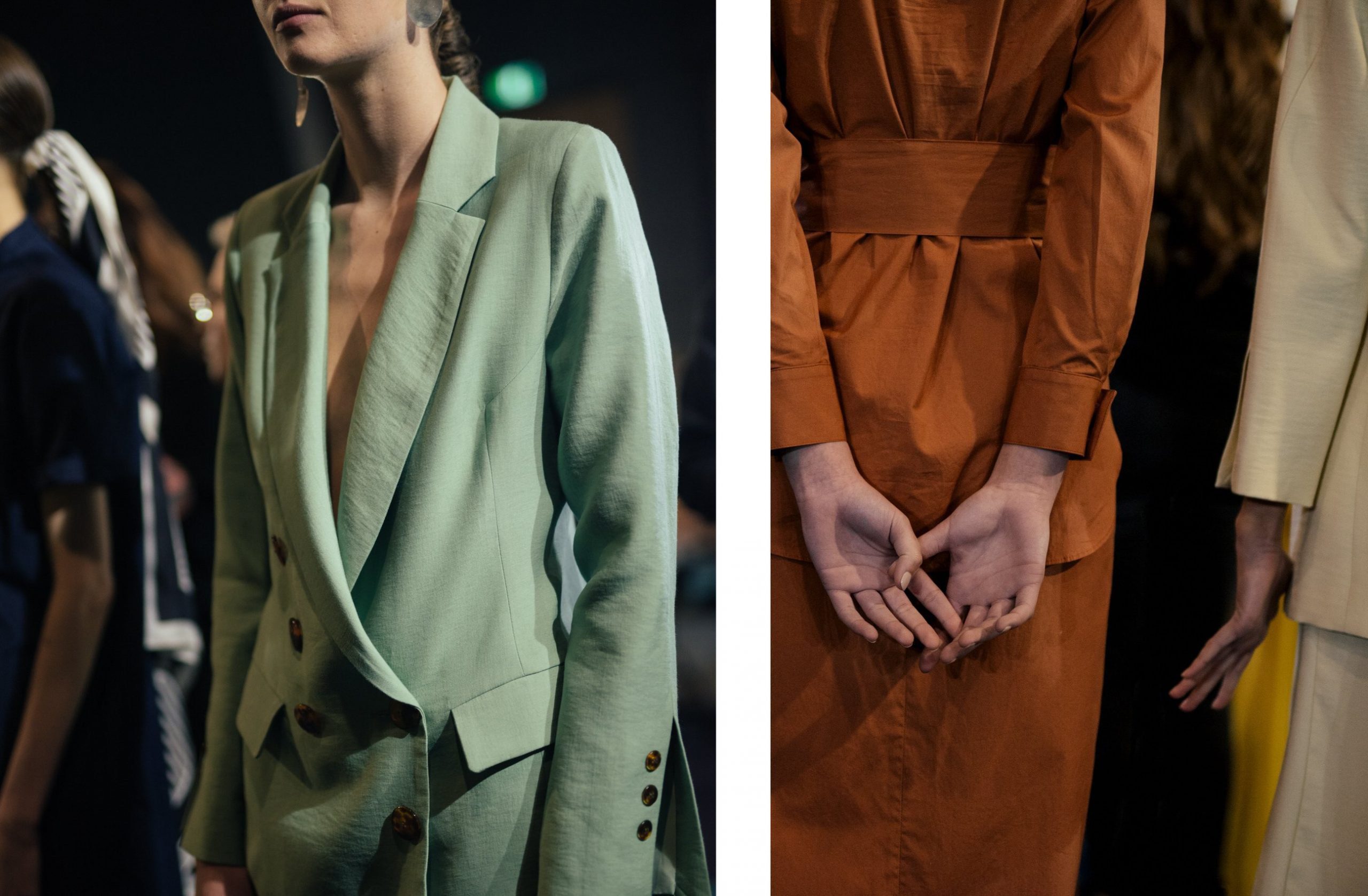 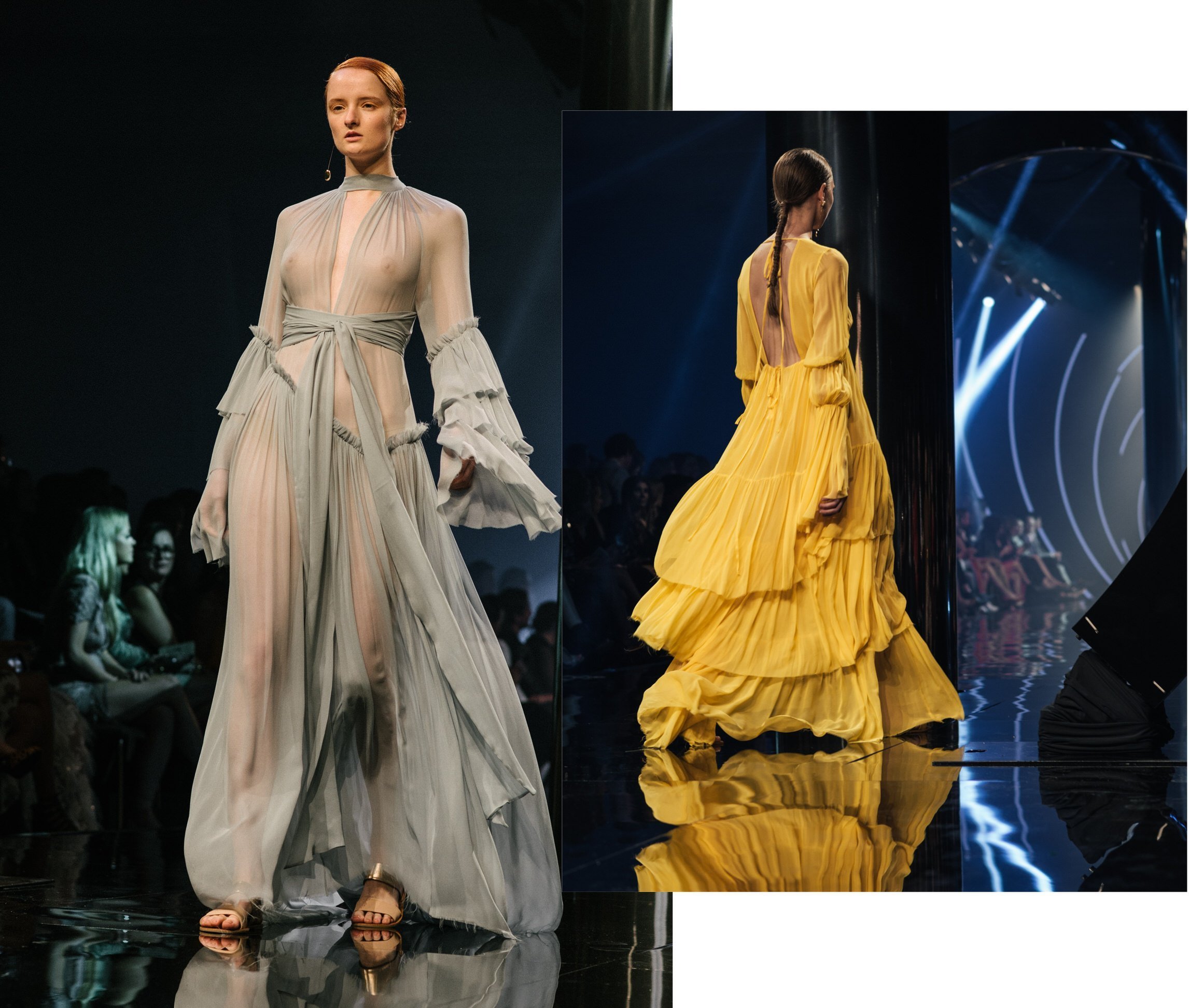 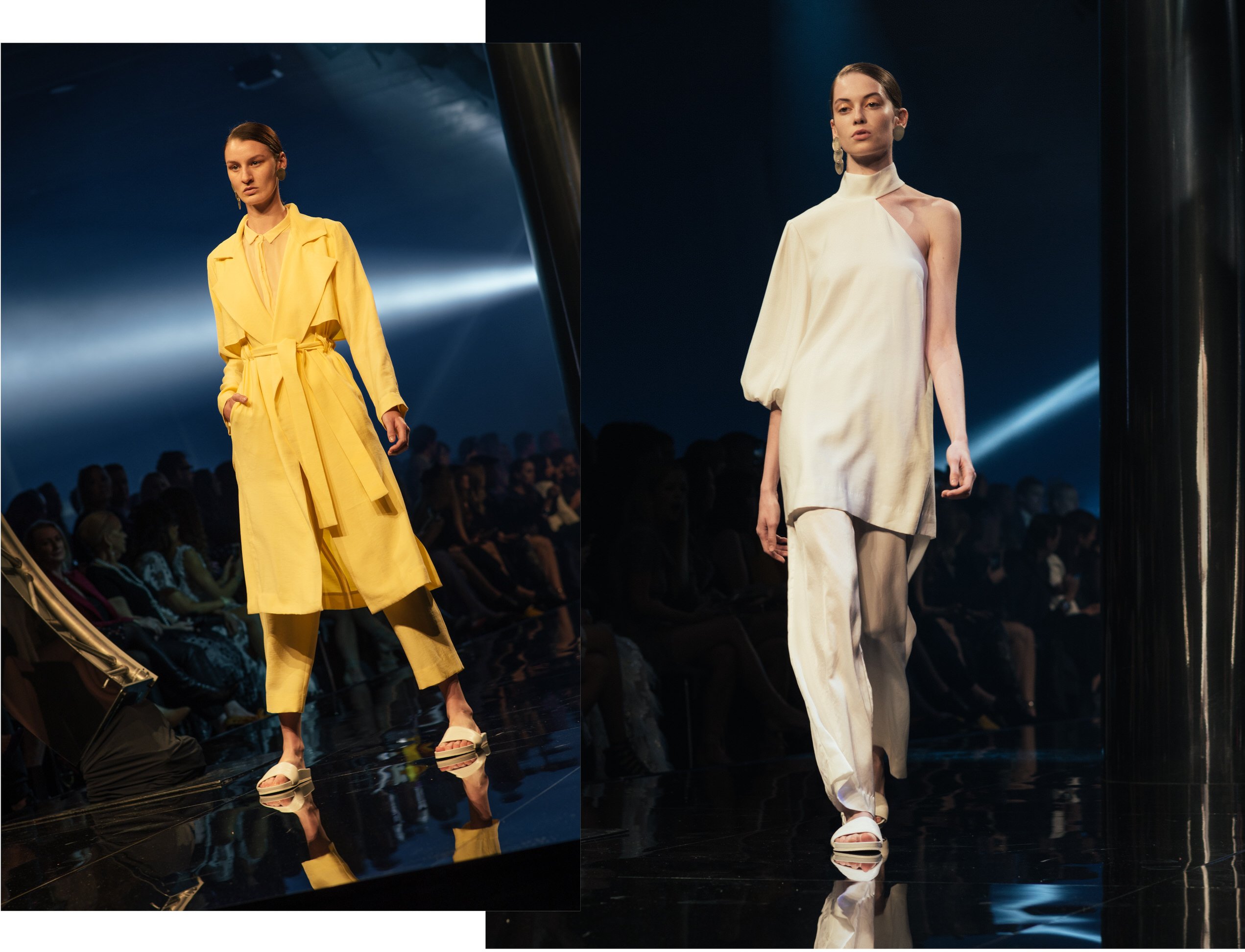 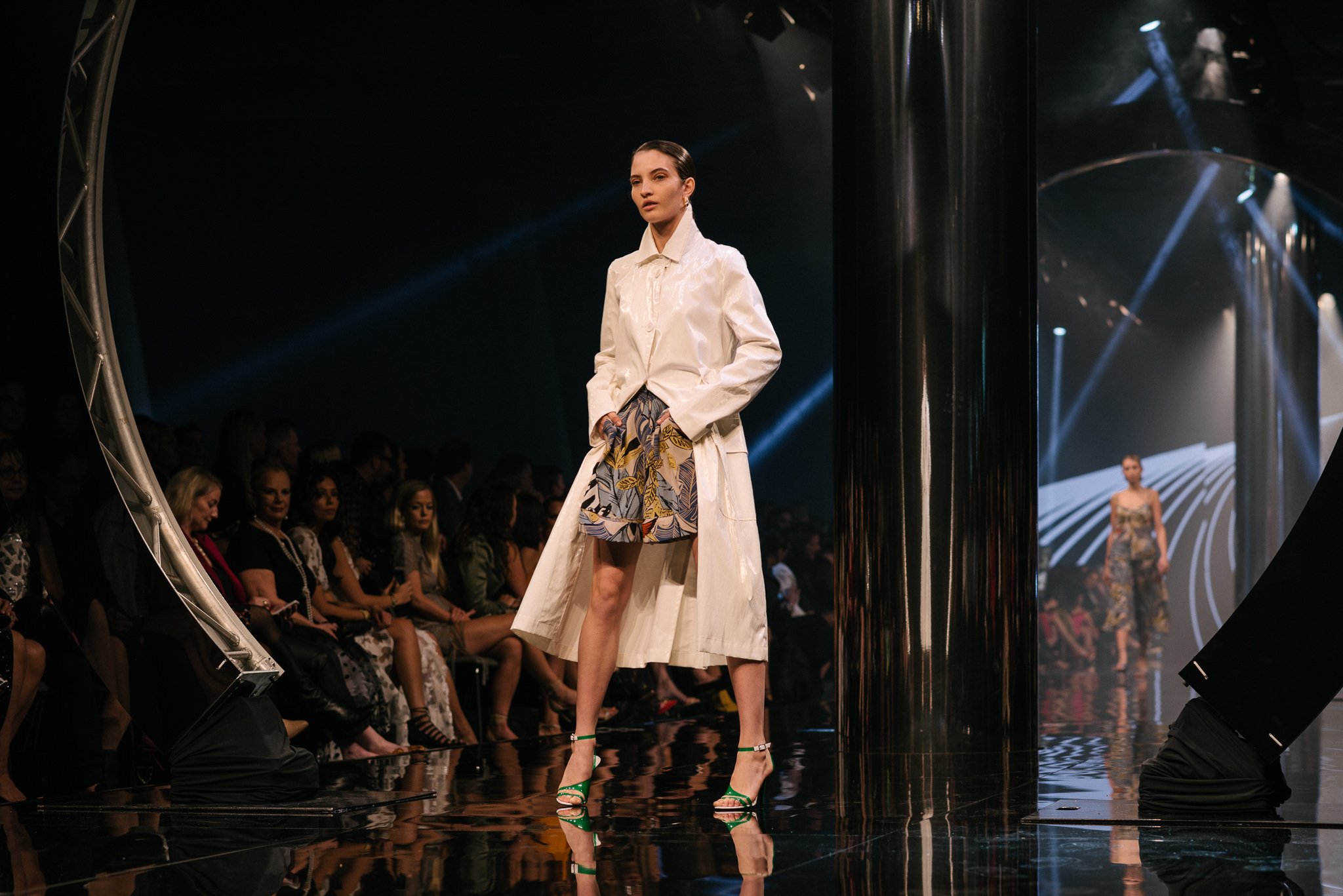 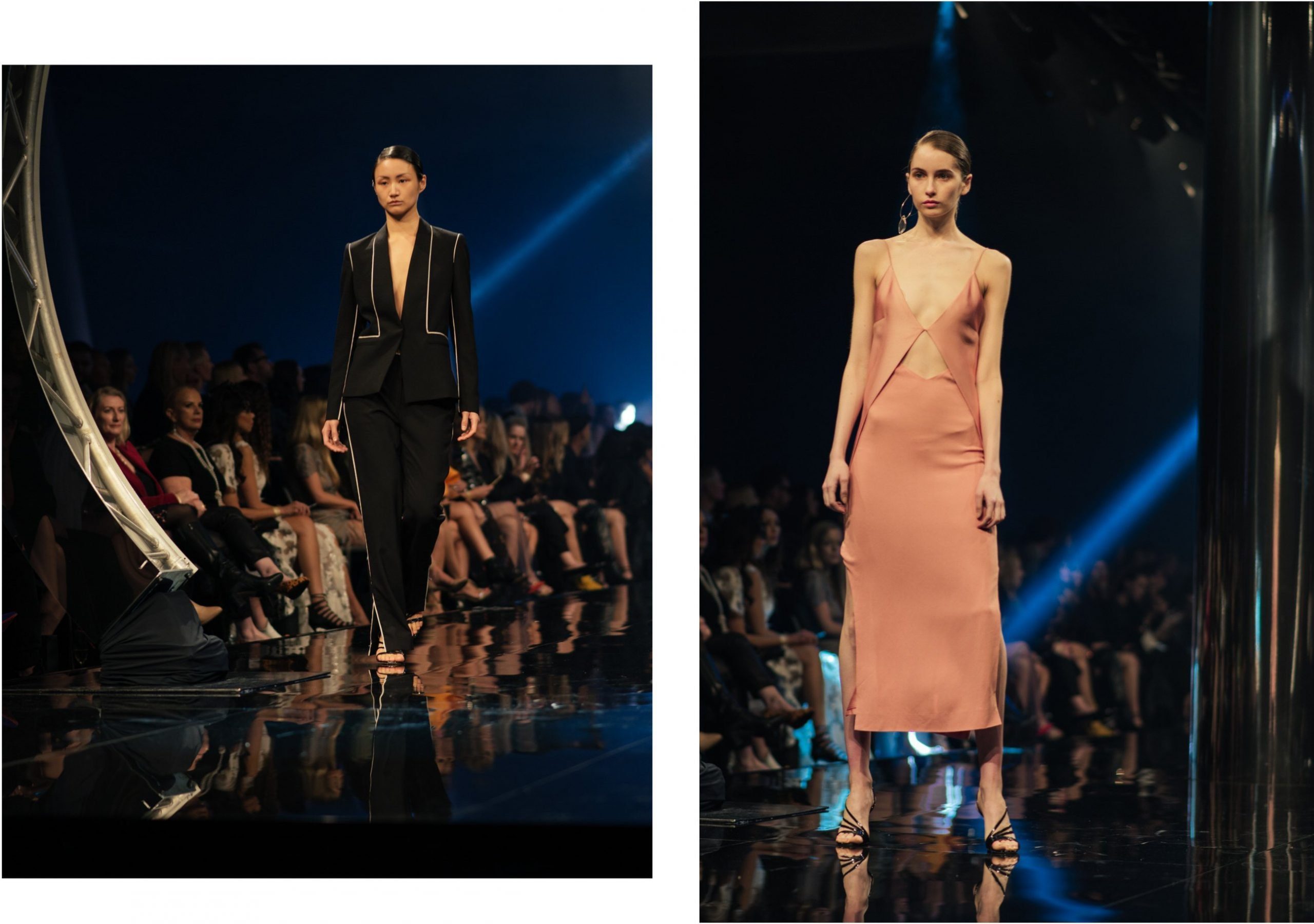 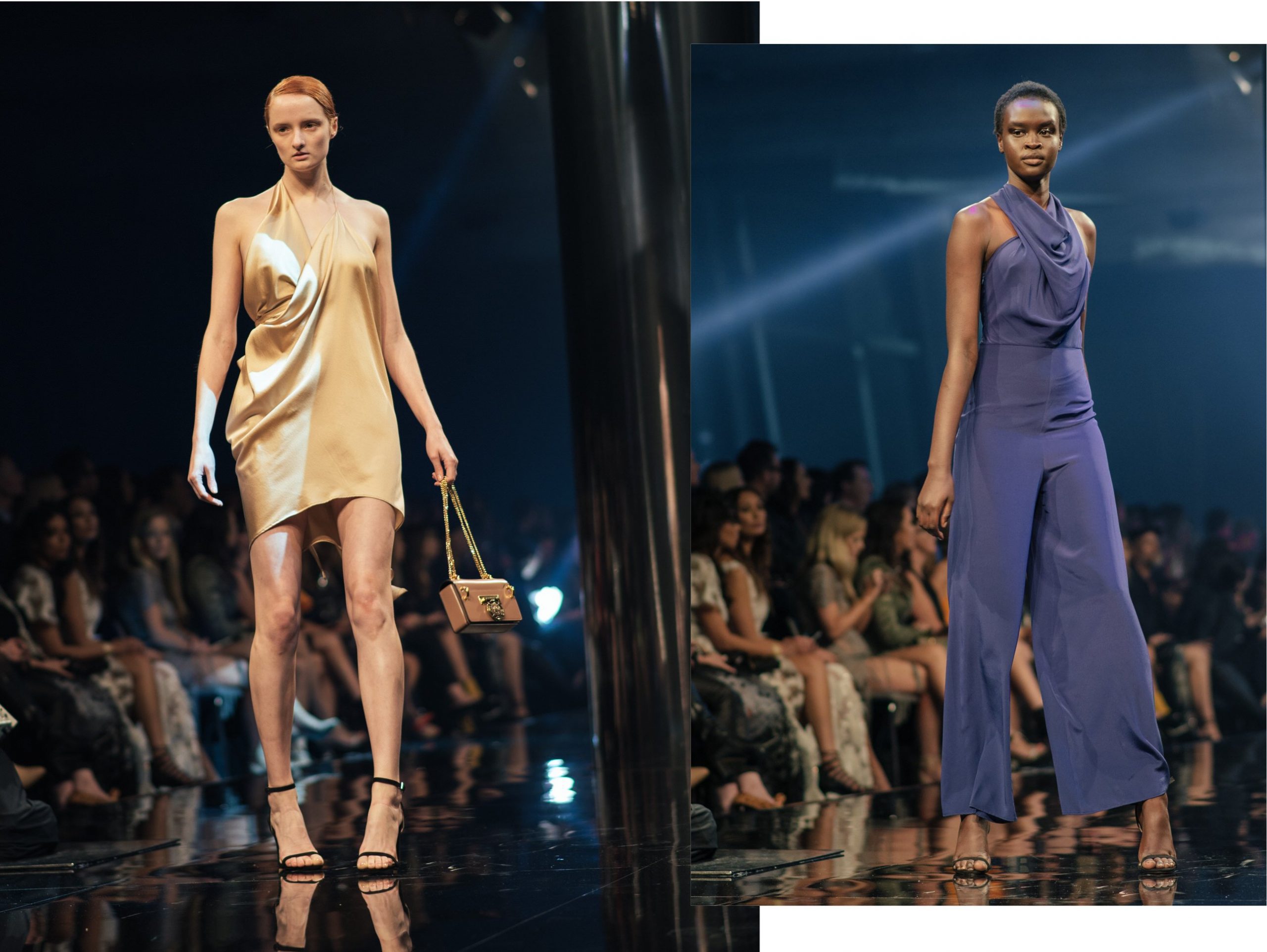 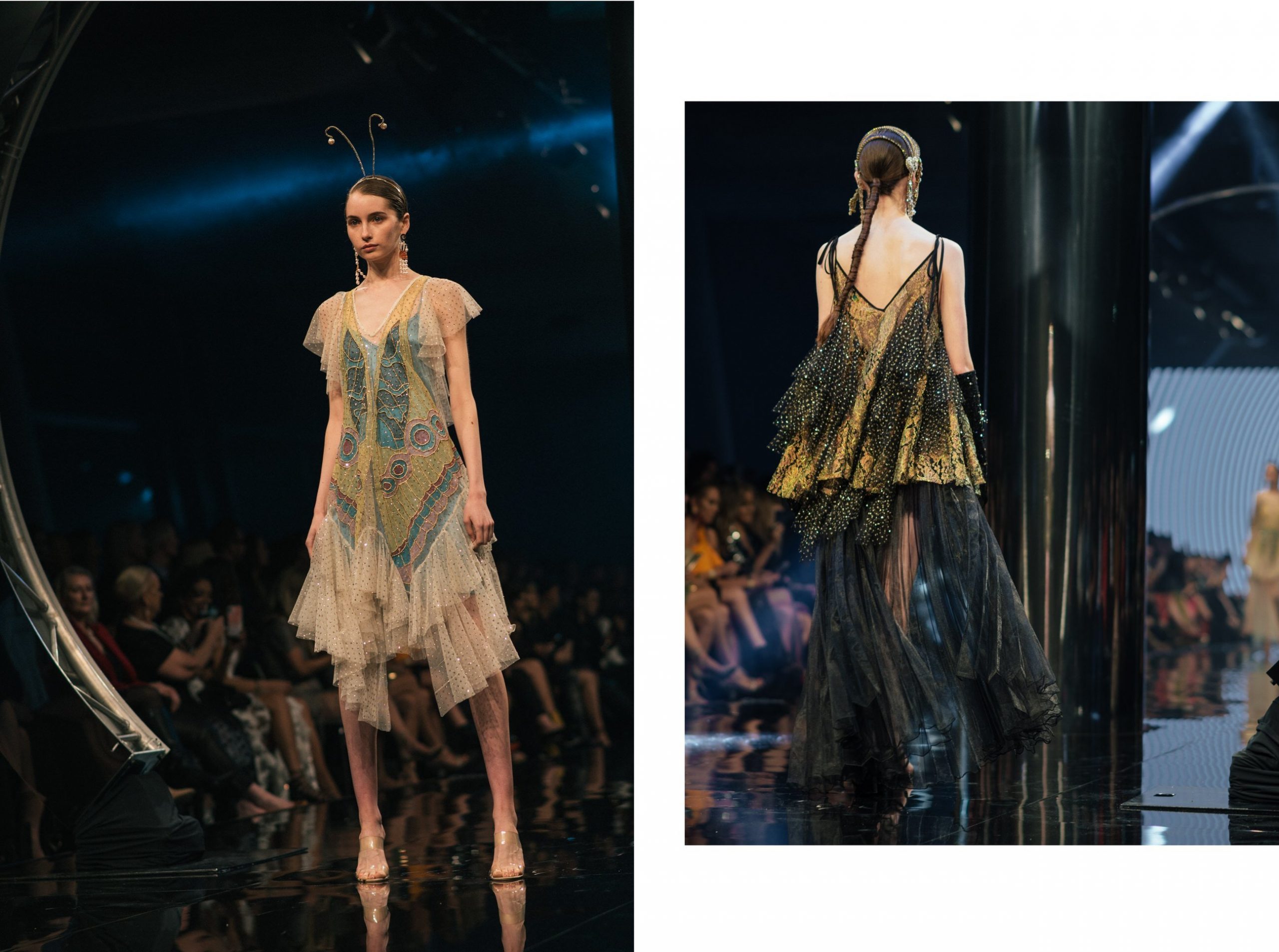 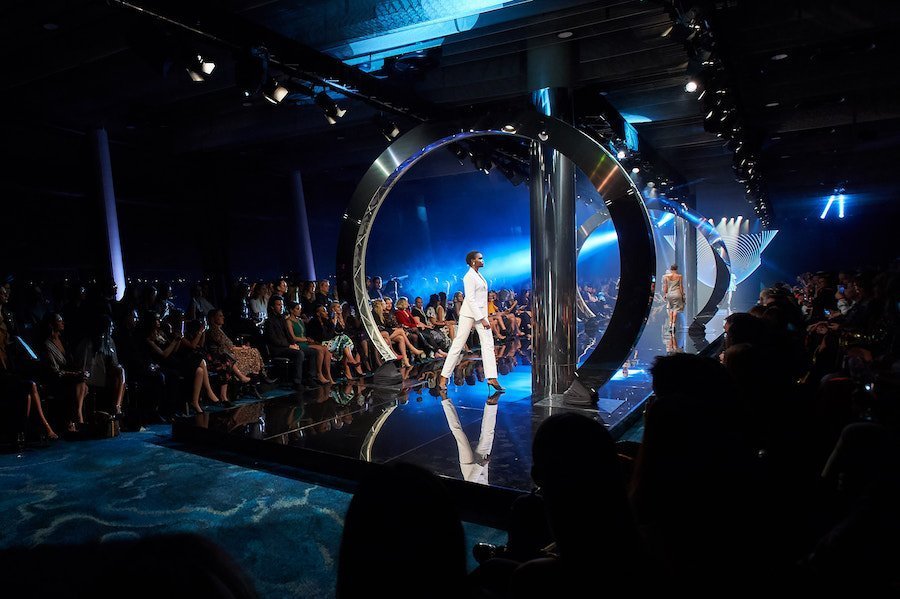 Love to see the fashion boundaries being pushed?  So do we. Check this awesome runway from 2018’s Perth Fashion Festival.