German-born fashion photographer Peter Lindbergh has died at the age of 74, leaving behind a dazzling portfolio and immeasurable influence on the fashion industry.

Spanning over four decades, Peter Lindbergh’s career saw him photograph the world’s most prolific celebrities for major publications and brands. He is widely considered to have launched the phenomenon of the ‘supermodel’ after shooting the now-iconic group images of models clad in white shirts, many of whom went on to become household names. 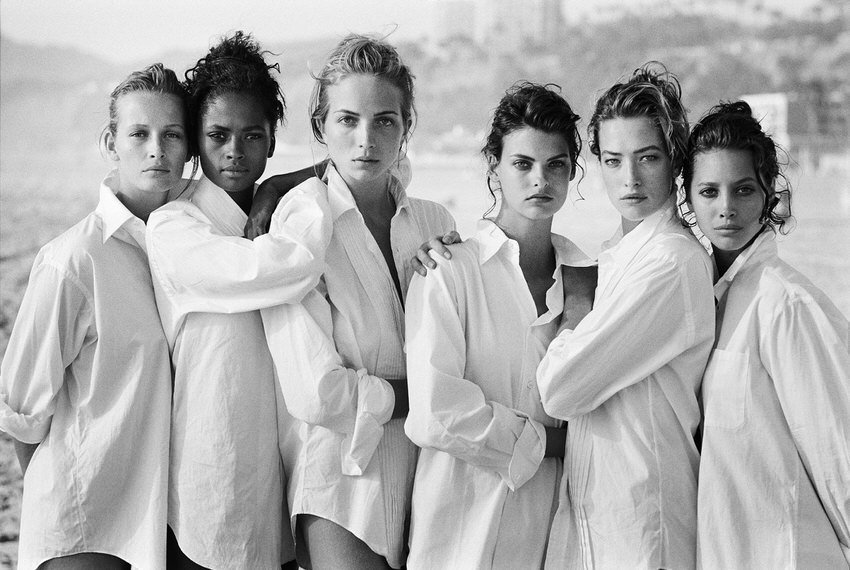 Lindbergh’s style of photography earned him a reputation as something of an ‘anti-fashion’ fashion photographer, preferring natural makeup and pared-down styling. 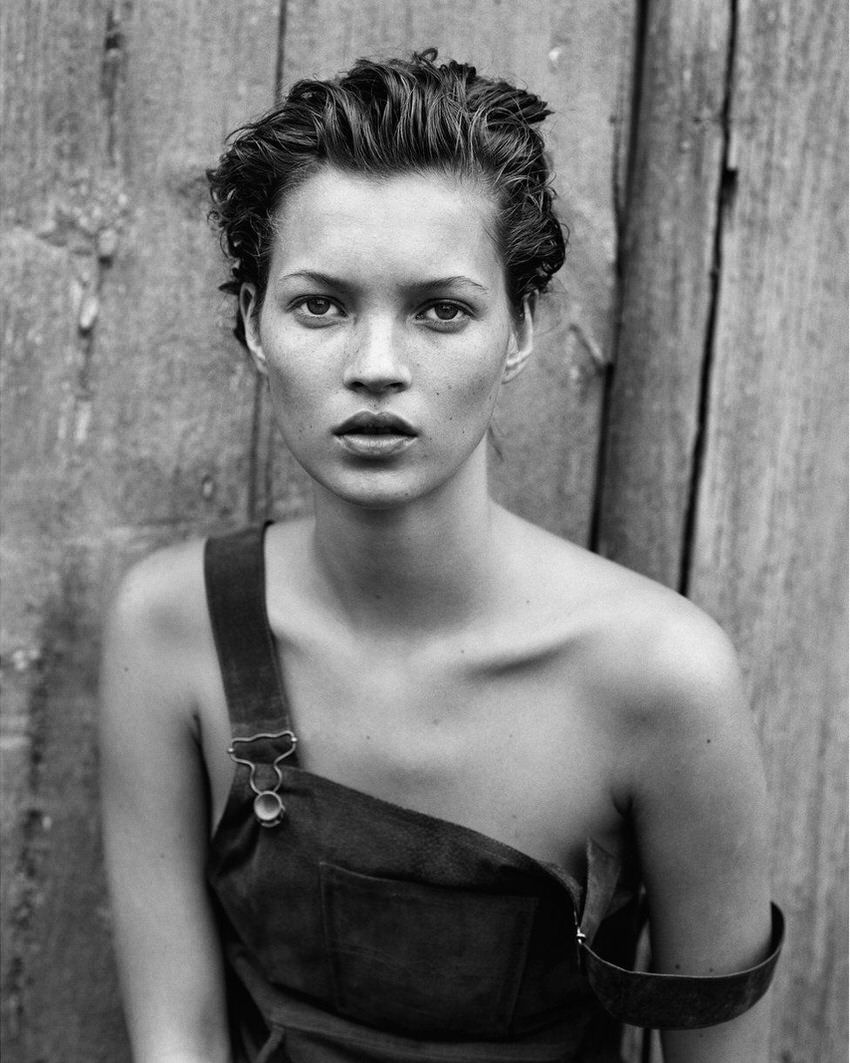 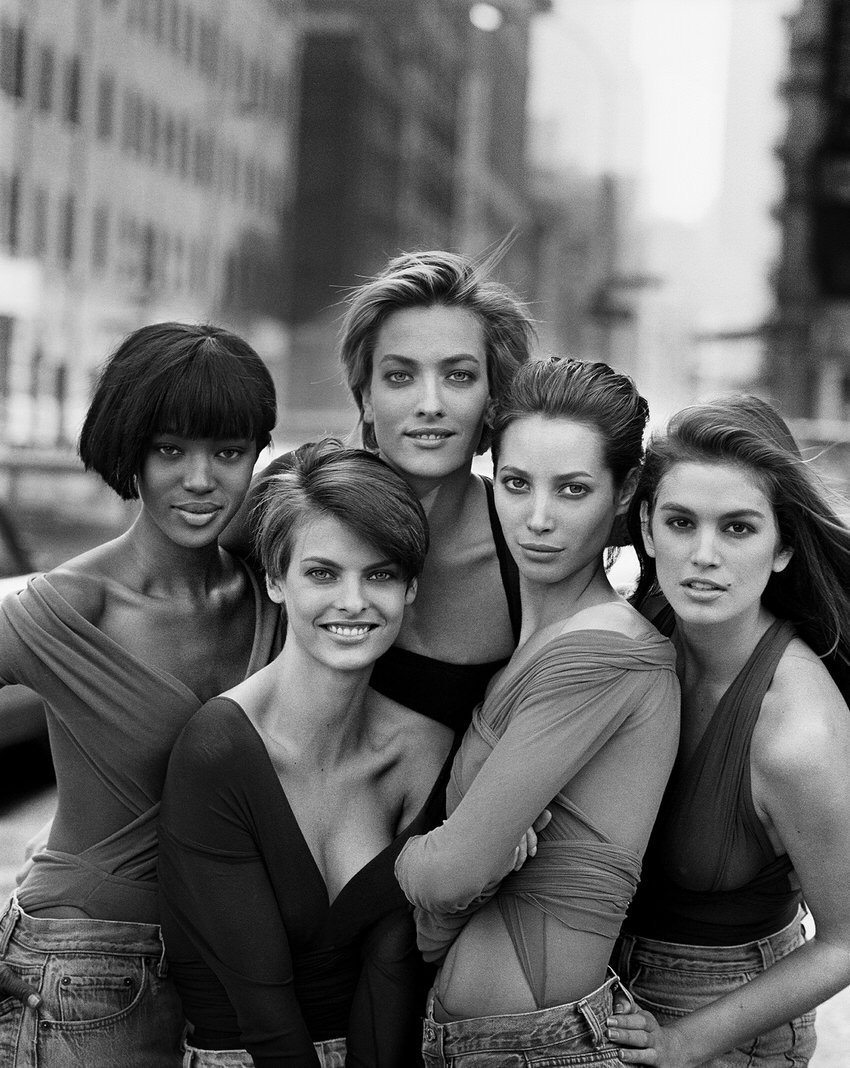 As well as the distinctive black and white portraiture and cinematic elegance that defined his style, Lindbergh was famous for his approach to shooting women. Vocal in his vehement distaste for retouching and the obsession with youth that permeates the fashion industry, he strove to capture the natural beauty and power of women of all ages. His focus on celebrating the spirit and character of the women he shot remains clear in even his most recent work. 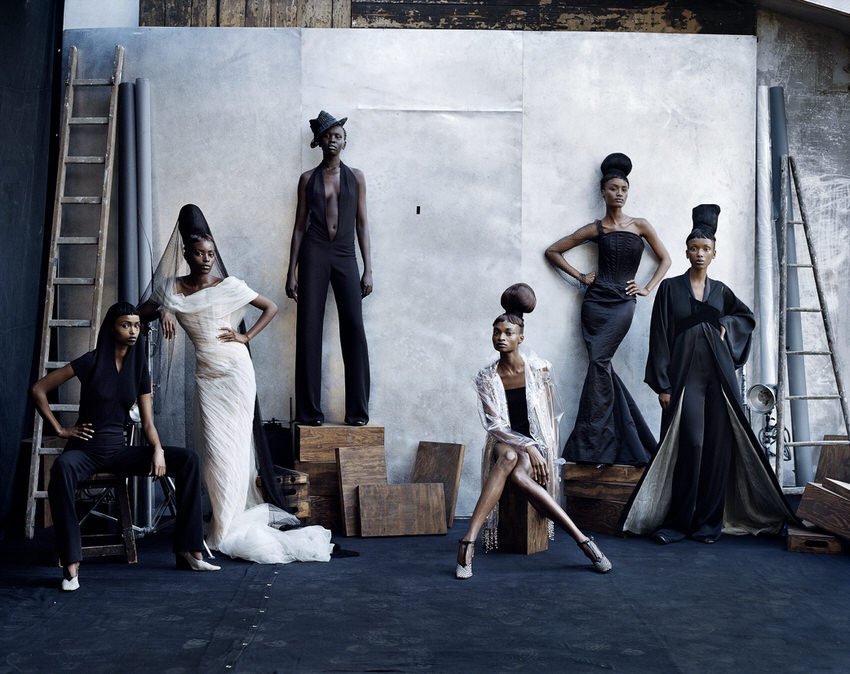 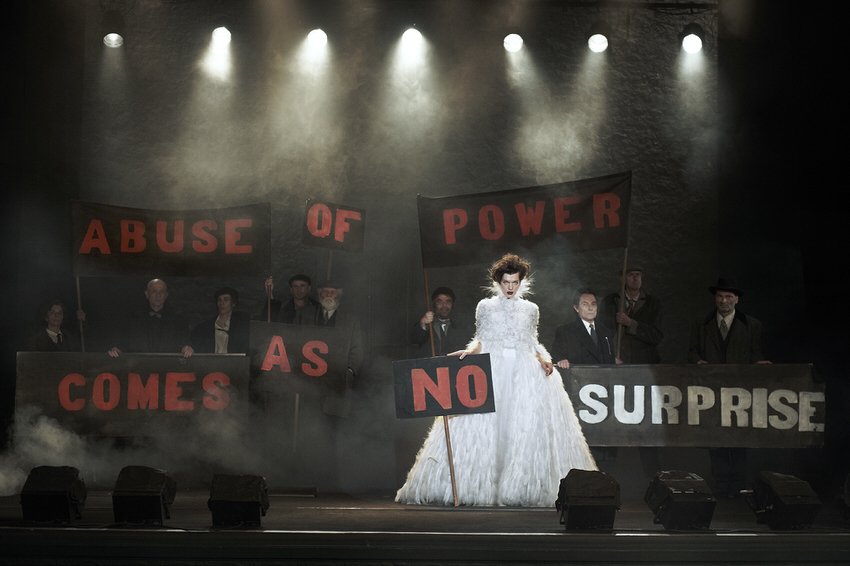 Lindbergh was passionate about the often unrealistic portrayal of women in advertising, saying, ”This should be the responsibility of photographers today to free women, and finally everyone, from the terror of youth and perfection.” 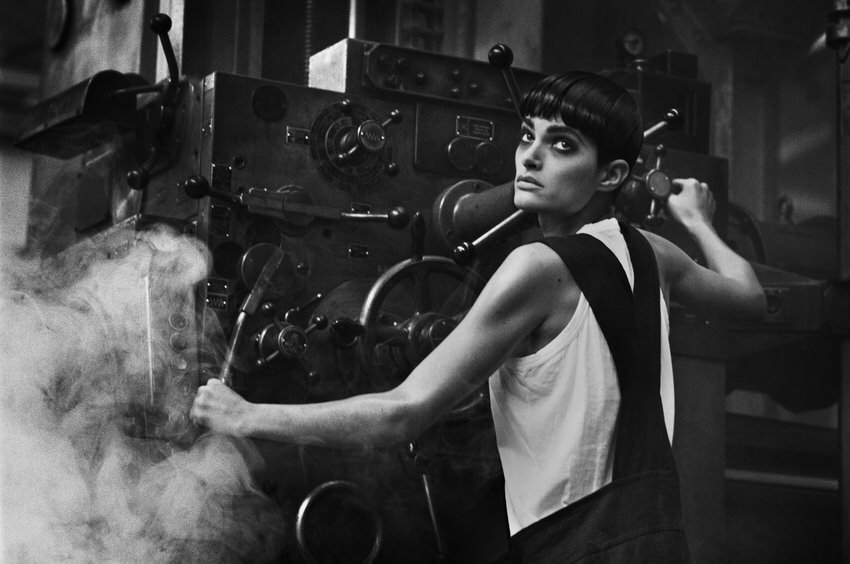 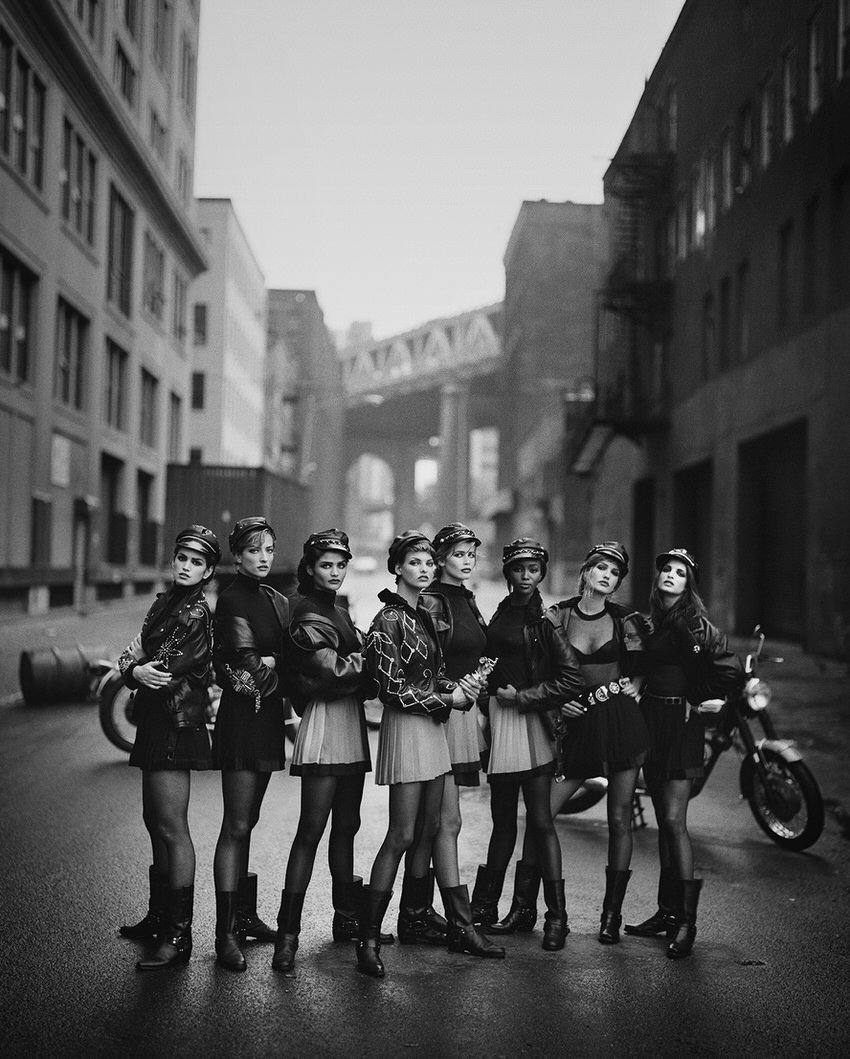 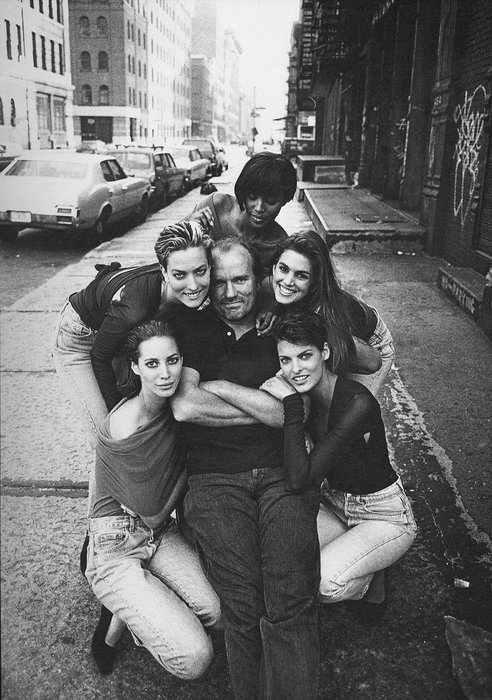 In an industry rampant with allegations of abuse and misconduct, Lindbergh’s untainted reputation for kindness and respect for his subjects is as notable as his artistic talent.

Tributes to Peter Lindbergh continue, with many of his collaborators echoing similar sentiments about his kindness and generosity.

All images by Peter Lindbergh.