The runway back-dropped against a series of black and white celebrity shots that looked liked they’d been snapped in the club itself. Two DJ’s, who also took turns to strut their stuff, spun 70’s inspired sets. At the same time, models in Empire Rose garments sashayed, strutted and swaggered along the runway. A collection of equal parts glam, sexy and dangerous, Cezieka delivered on what she’d promised.  In spades.

“It excites me not only as a designer, but as a human, that people are feeling more courageous in their freedom of expression. I think that this comes through with fashion first and foremost,” says Cizeika about her collection’s Studio 54 inspiration. It was the haven that celebrated “individuality, freedom of expression and gave you the permission to be who you really are.” The essence of Studio 54 that resonates most with the designer is “once you walk through the doors you, are free.” 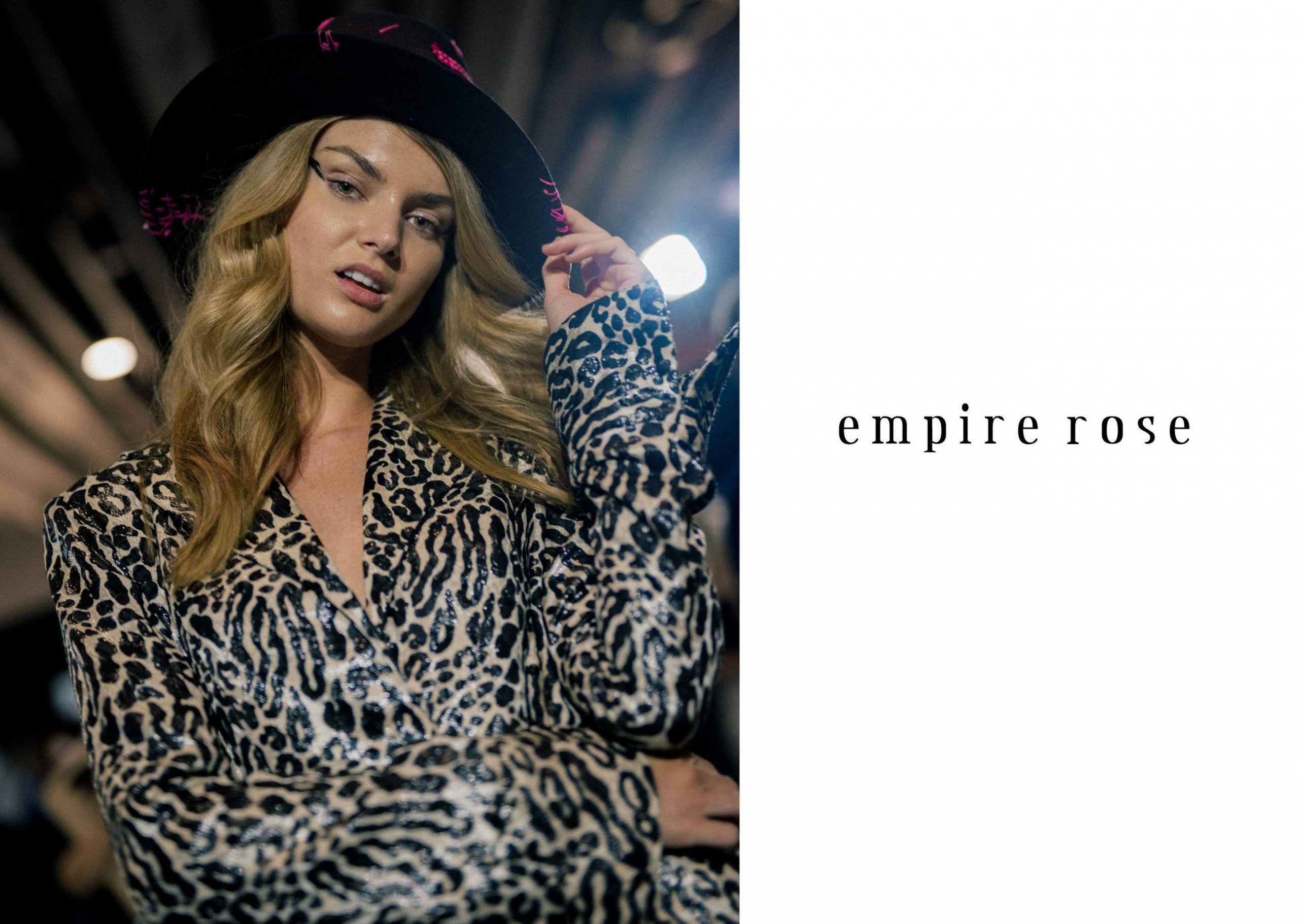 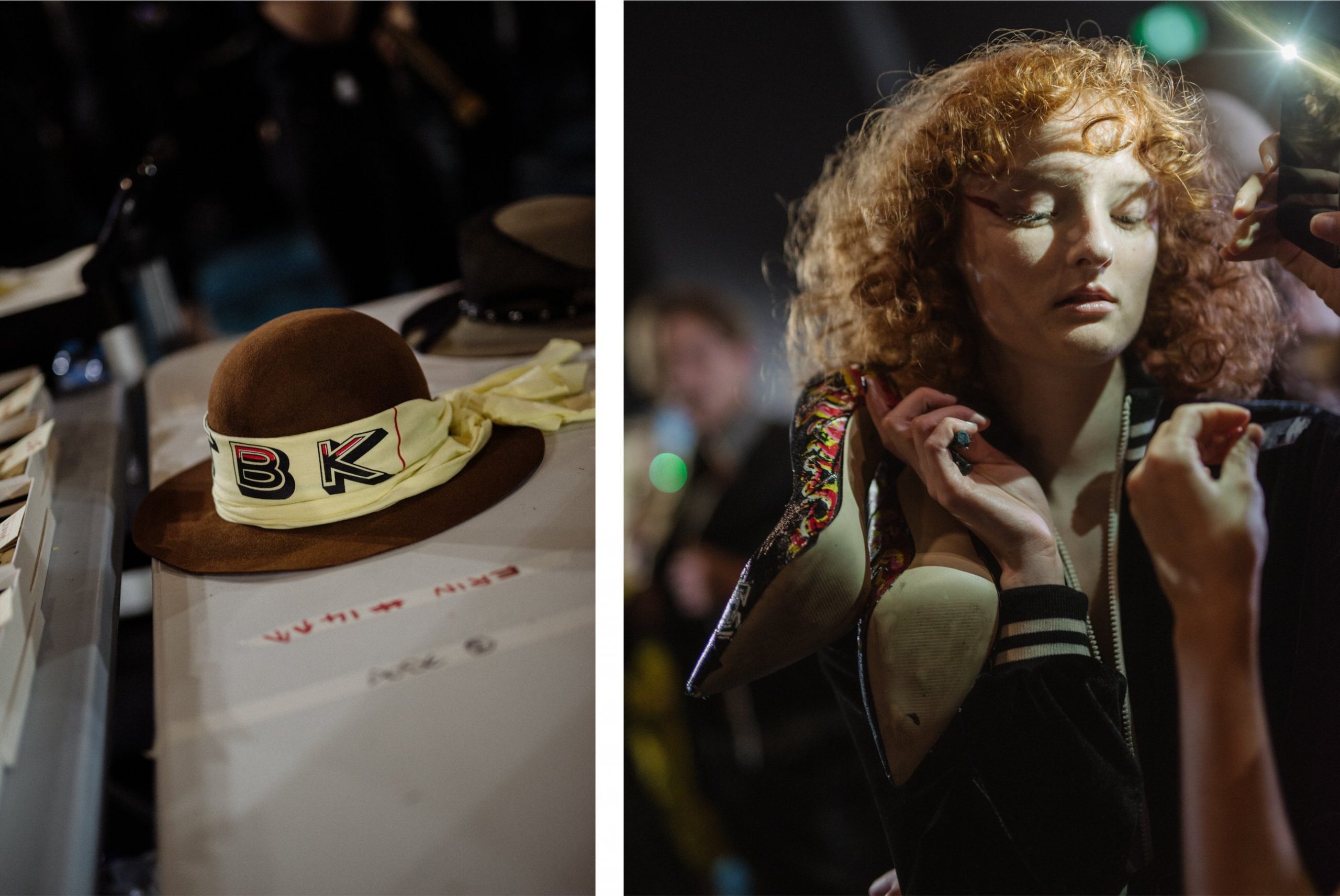 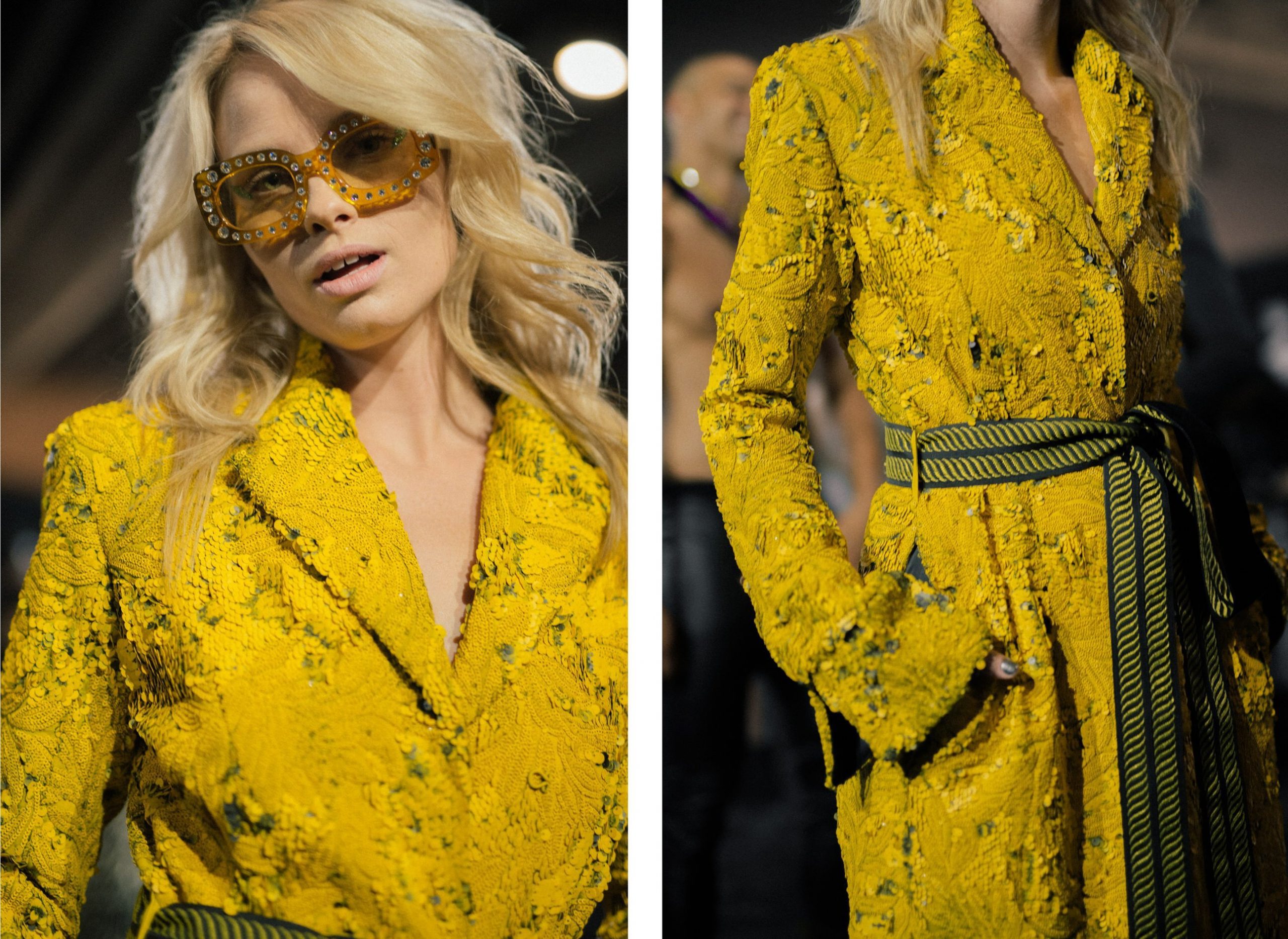 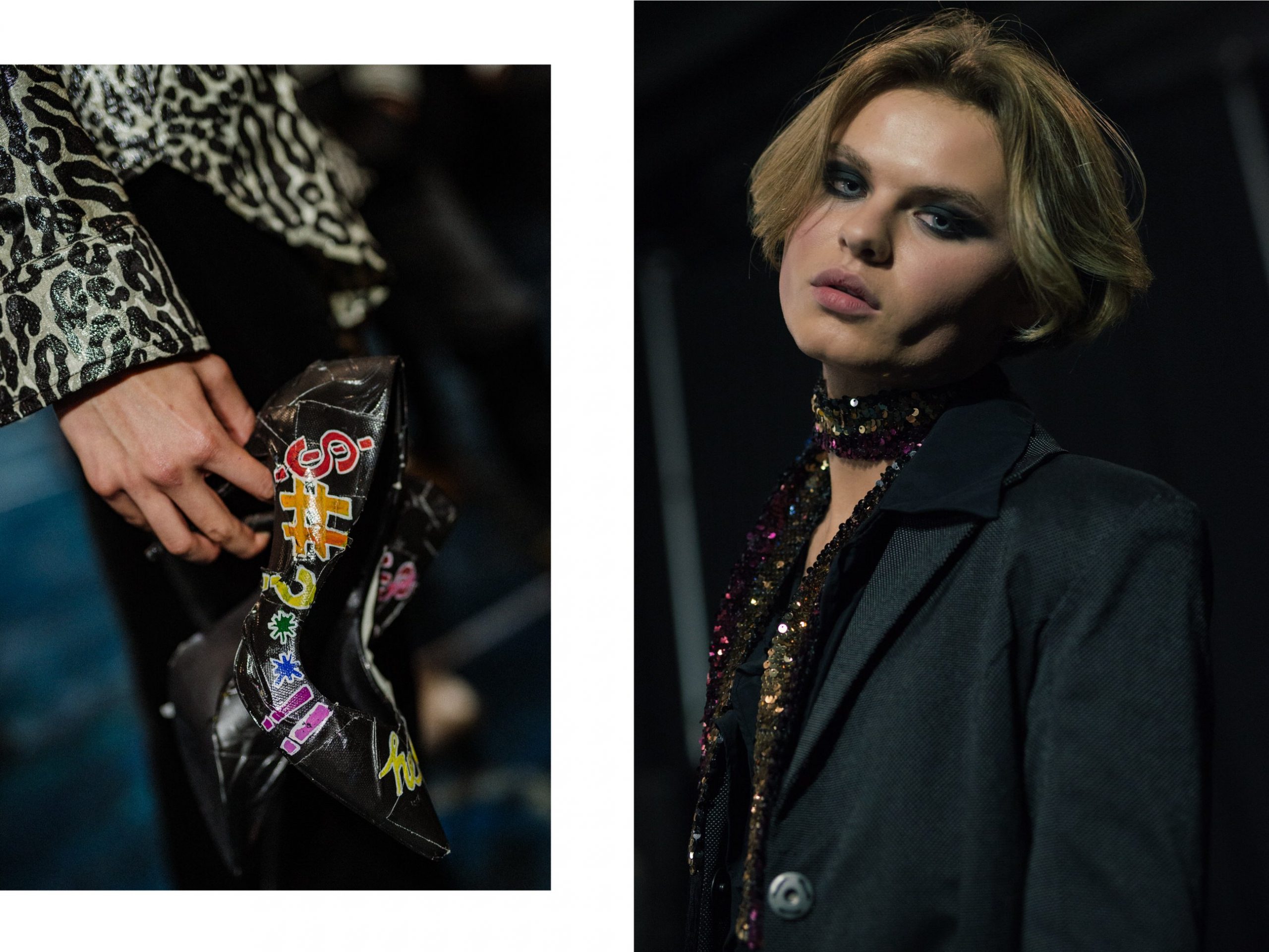 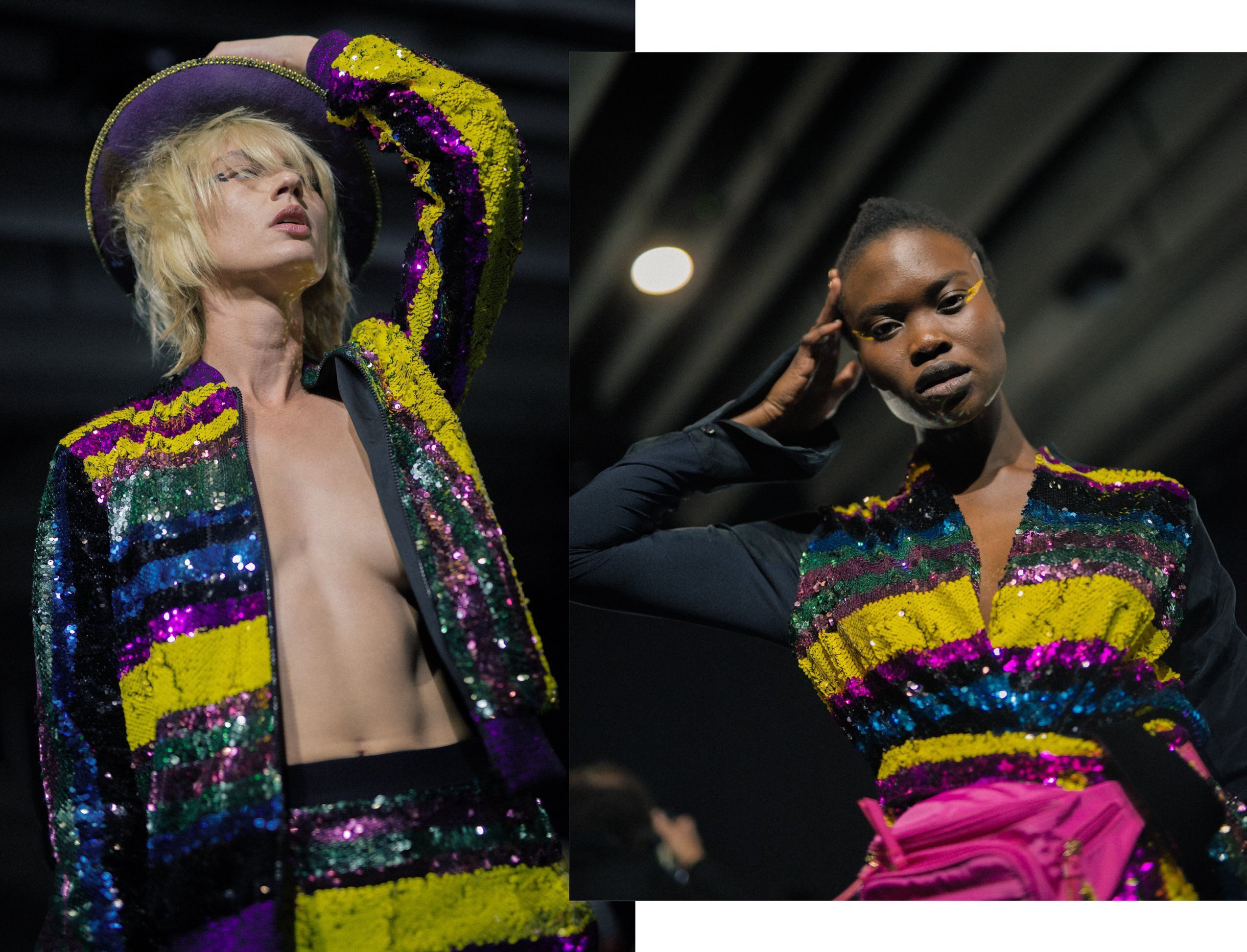 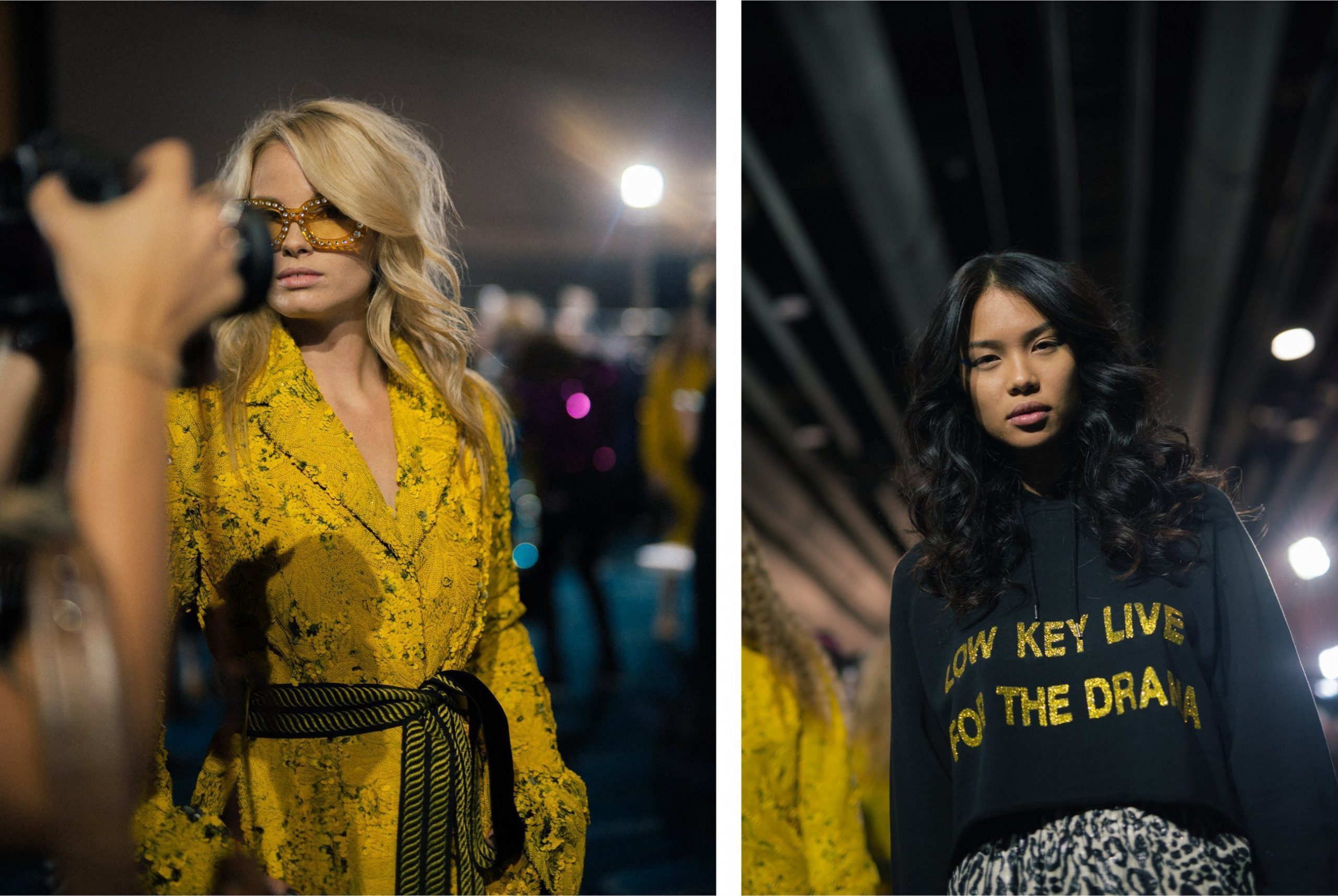 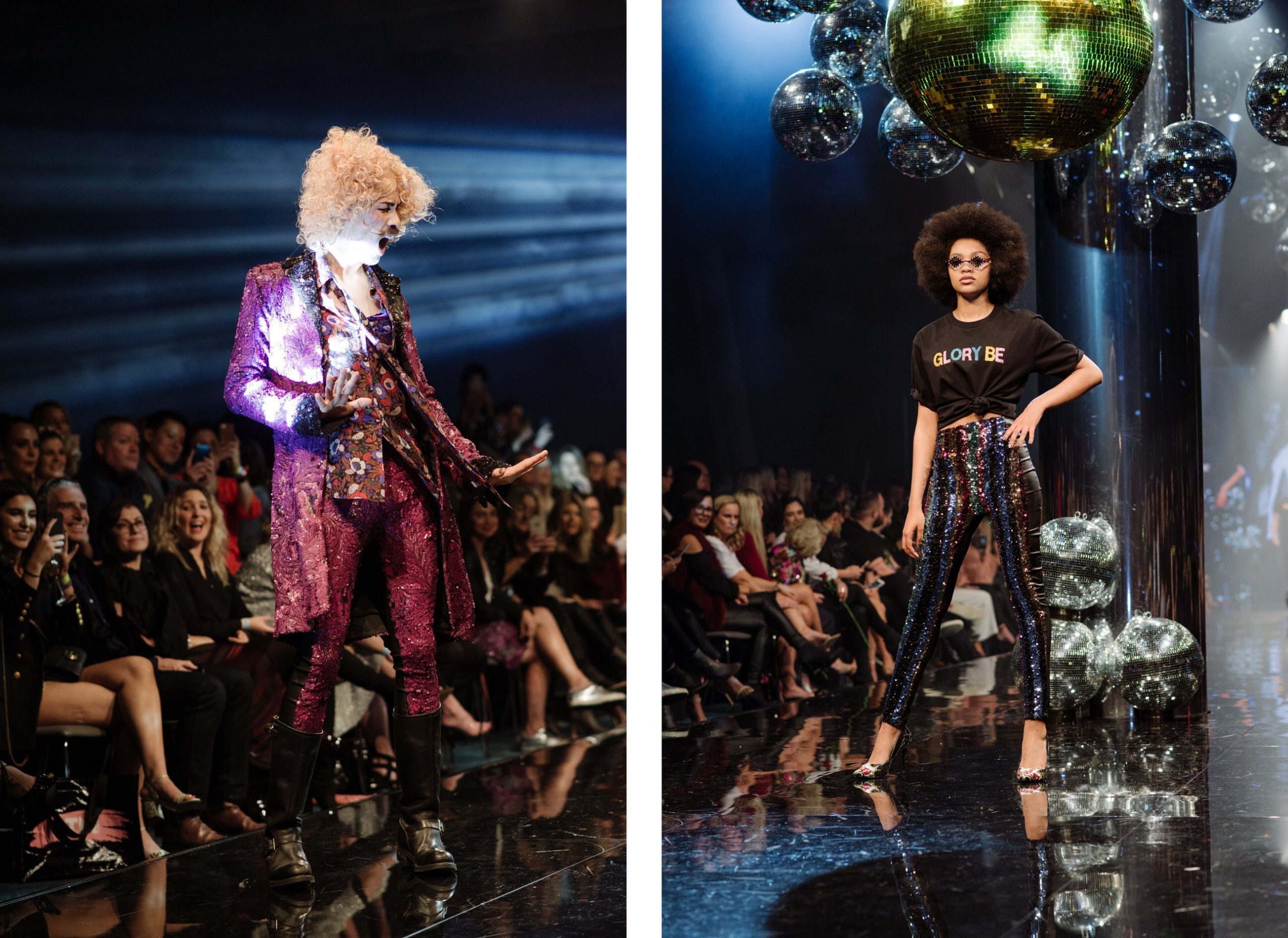 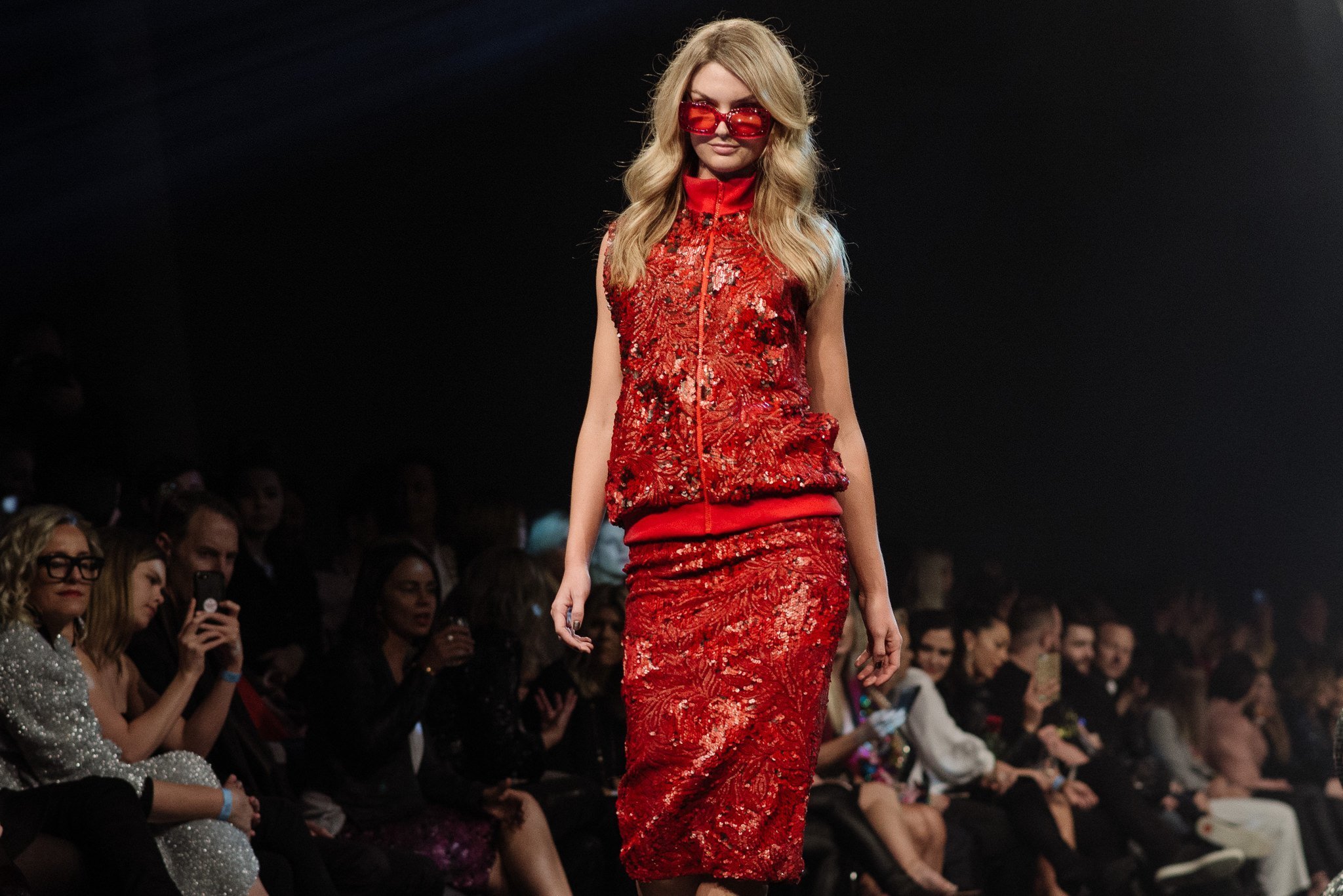 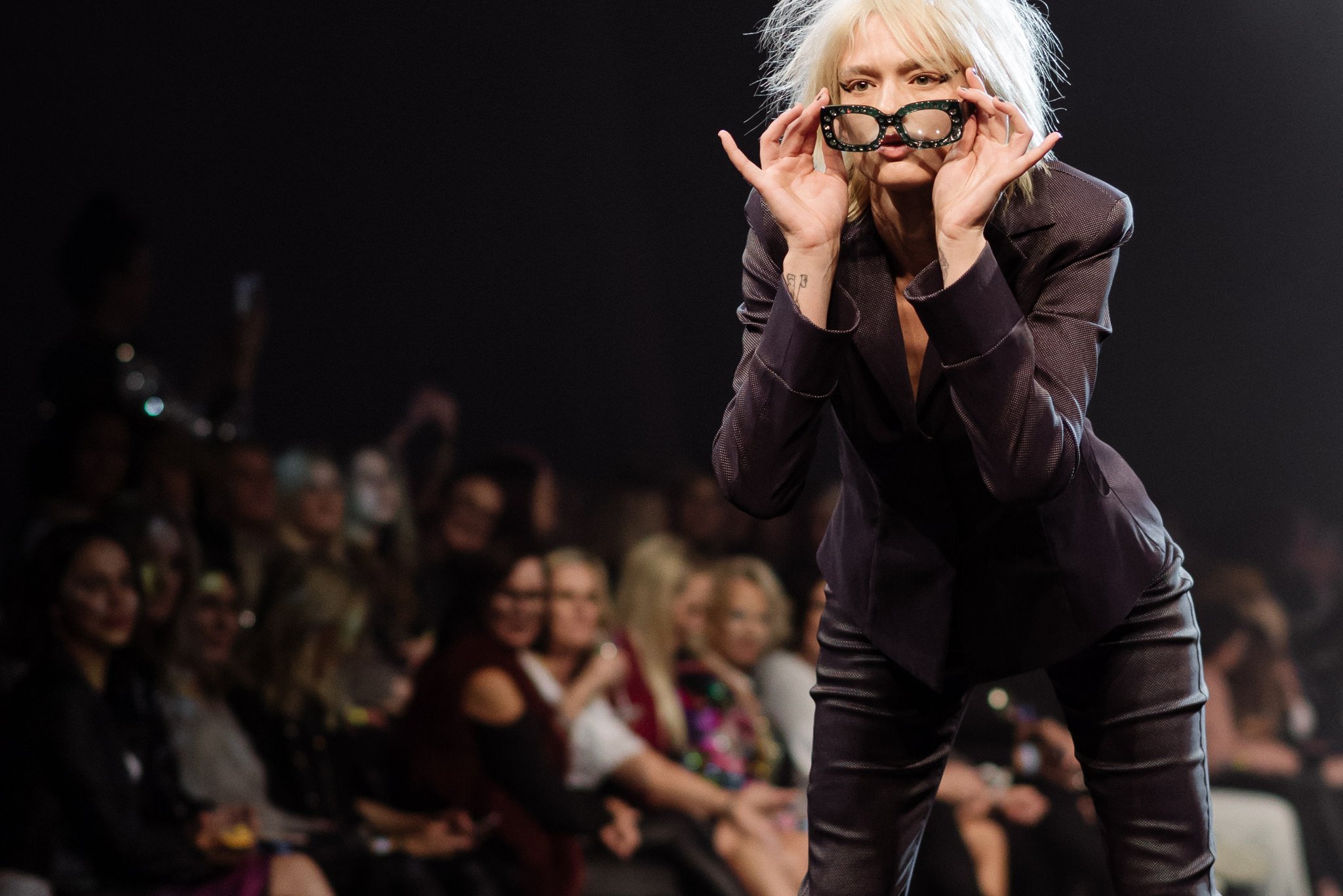 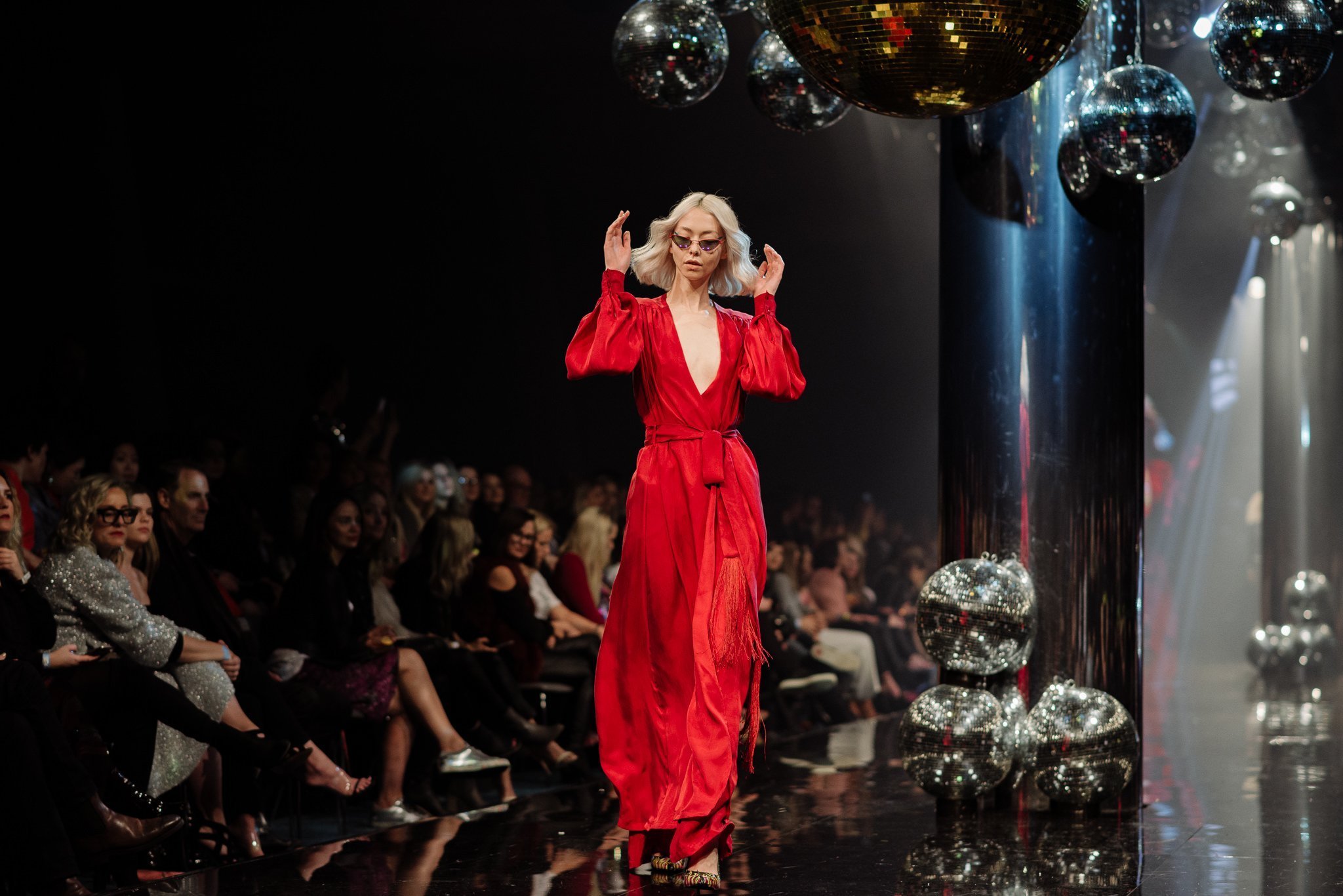 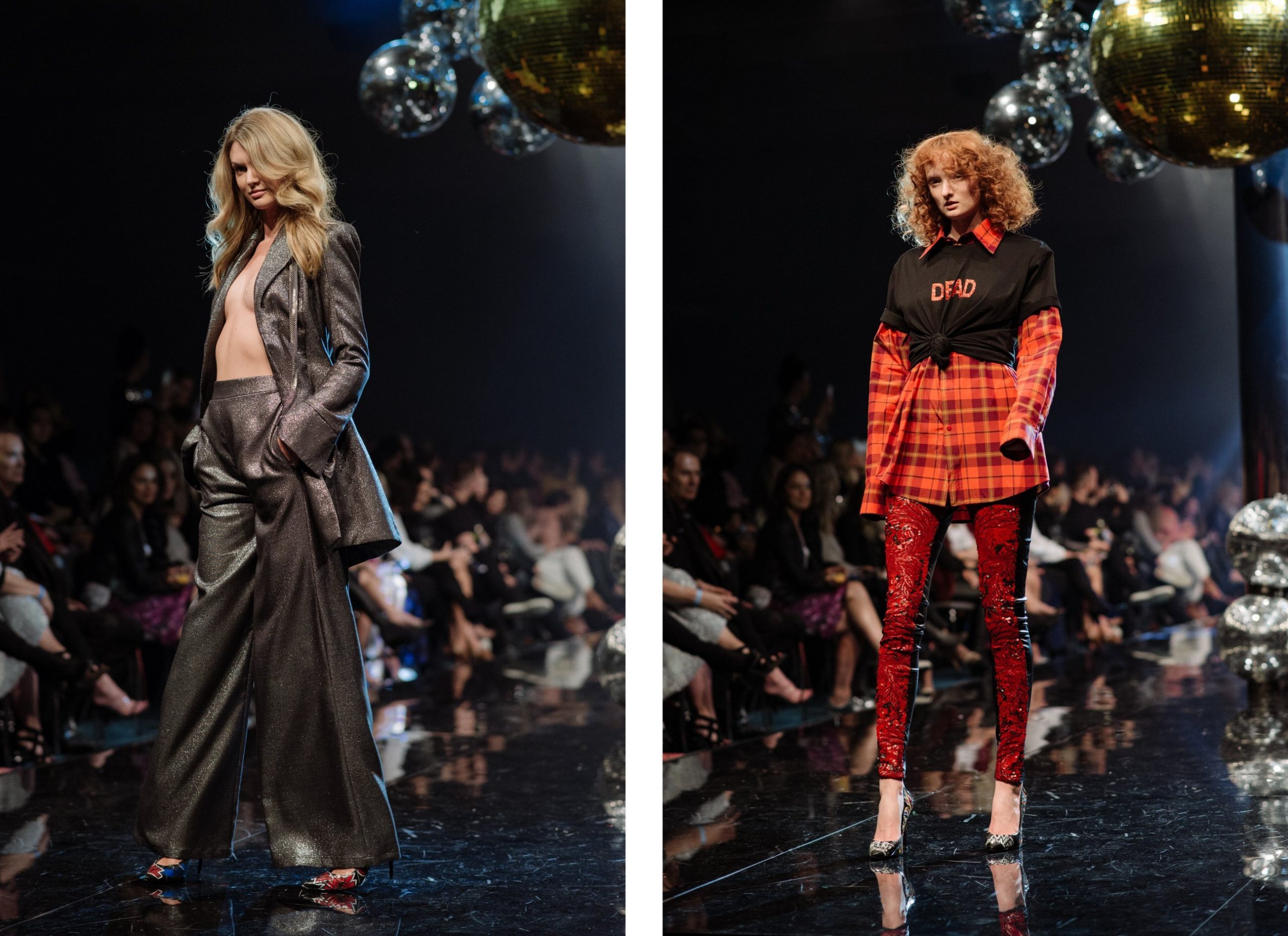 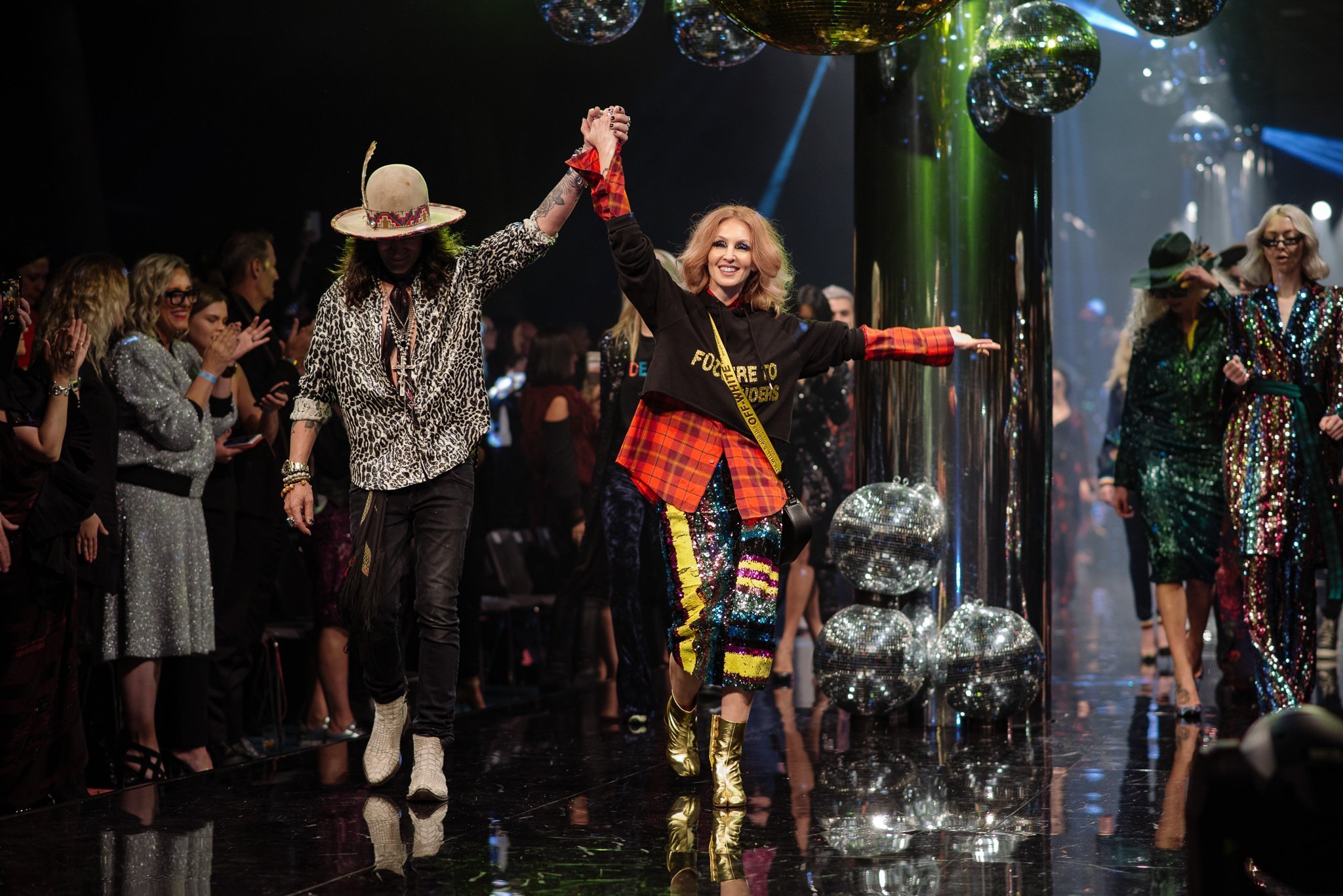 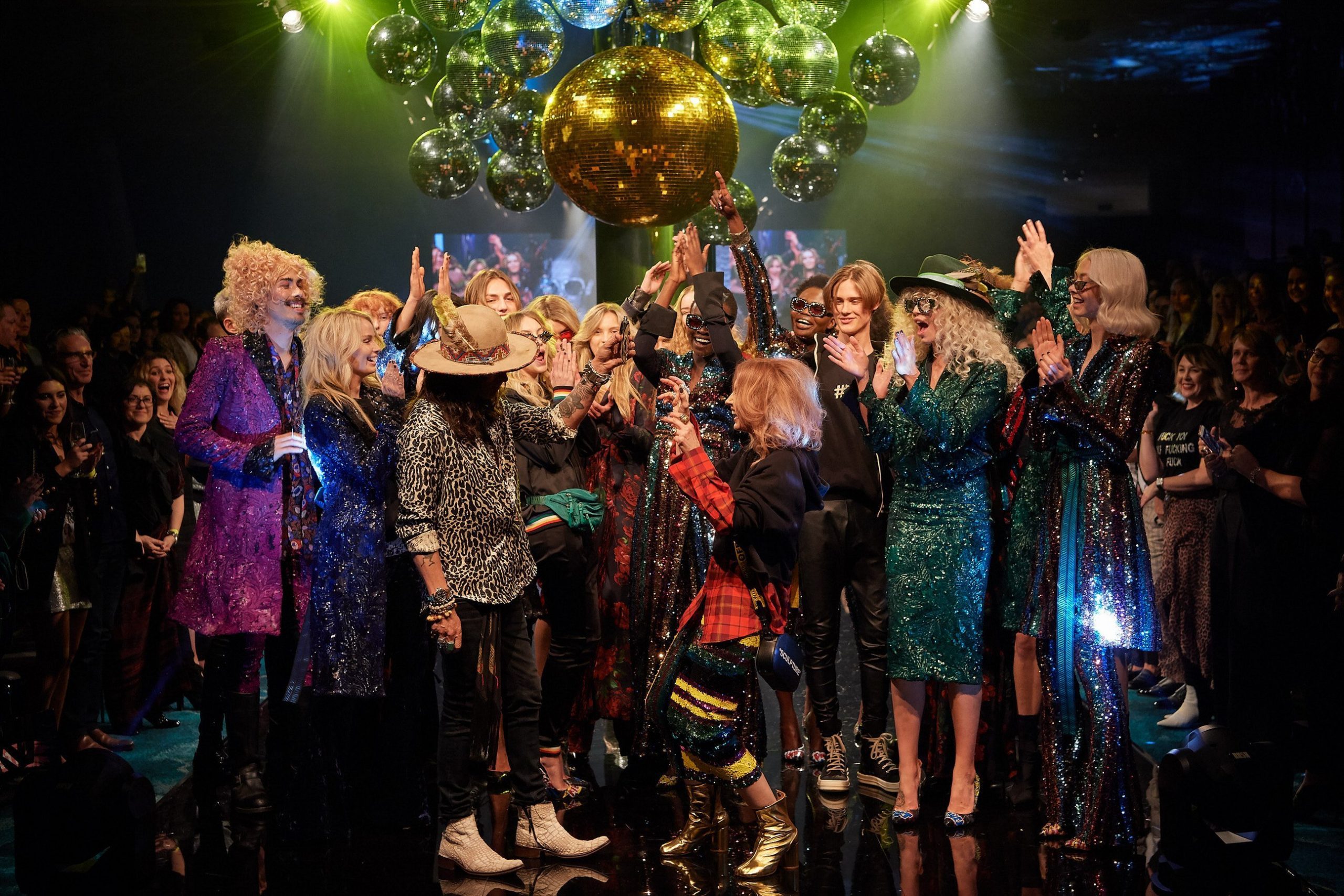 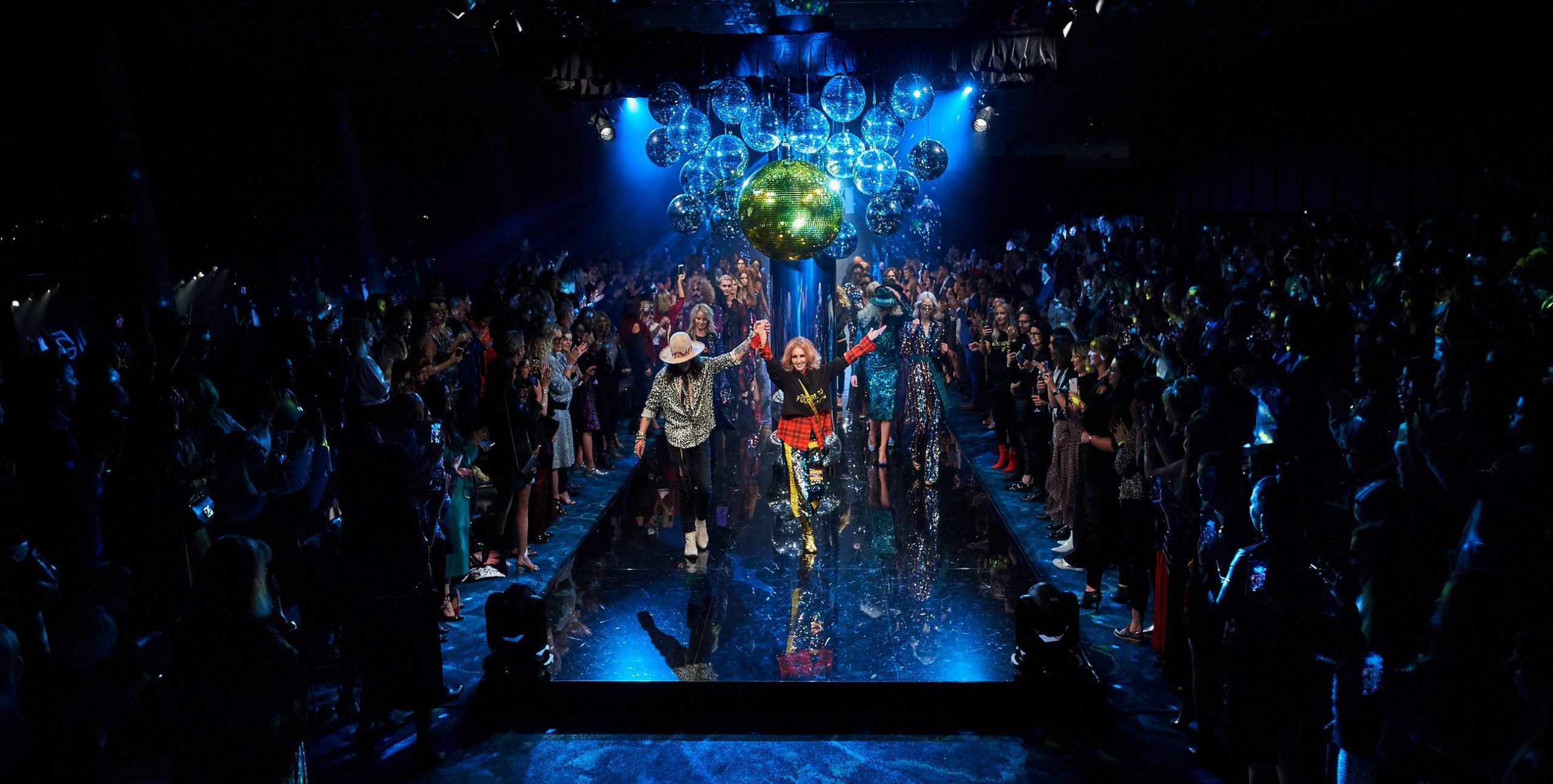