Trending
You are at:Home»Latest»Digital Runways Start Today for Melbourne Fashion Week 2020
By Cocktail Revolution on 23 November 2020 Latest, Our Say

Melbourne Fashion Week 2020 starts today and it’s one like no other that’s gone before. With the pandemic shifting everything online, Melbourne designers can now bring their runways direct to the public. And it’s free!  All you have to do is access via your phone or laptop from wherever you happen to be.

There’ll be some heavy hitters on the virtual runway this week, including Toni Maticevski, Scanlan Theadore and Viktoria & Woods. With a  focus  on sustainablity and season-less styles, there’s lots on offer in this exclusively Melbourne line-up.   That offering, the most inclusive we’ve seen yet from M/FW,  includes adaptive clothing, indigenous designs,  modest fashions and an exciting menswear line-up. 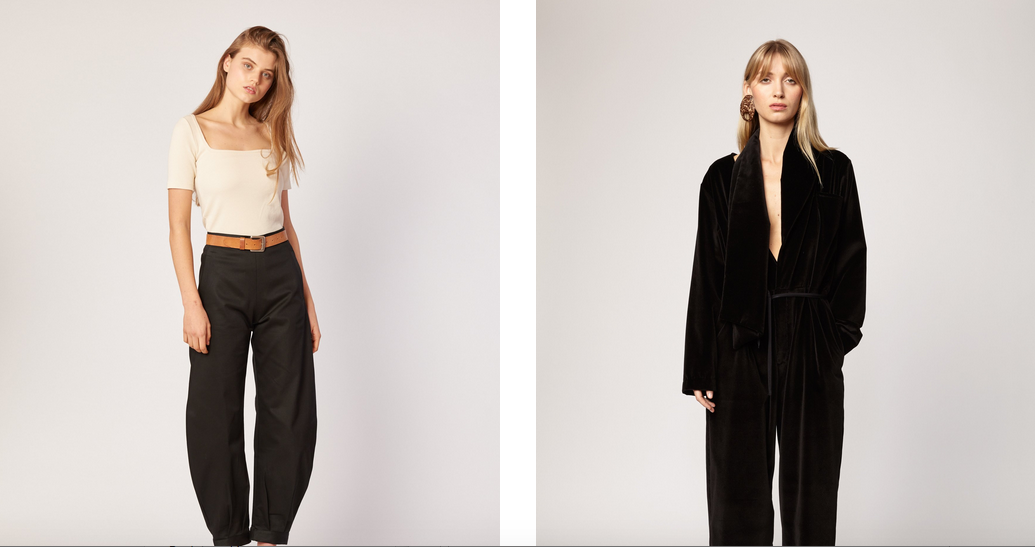 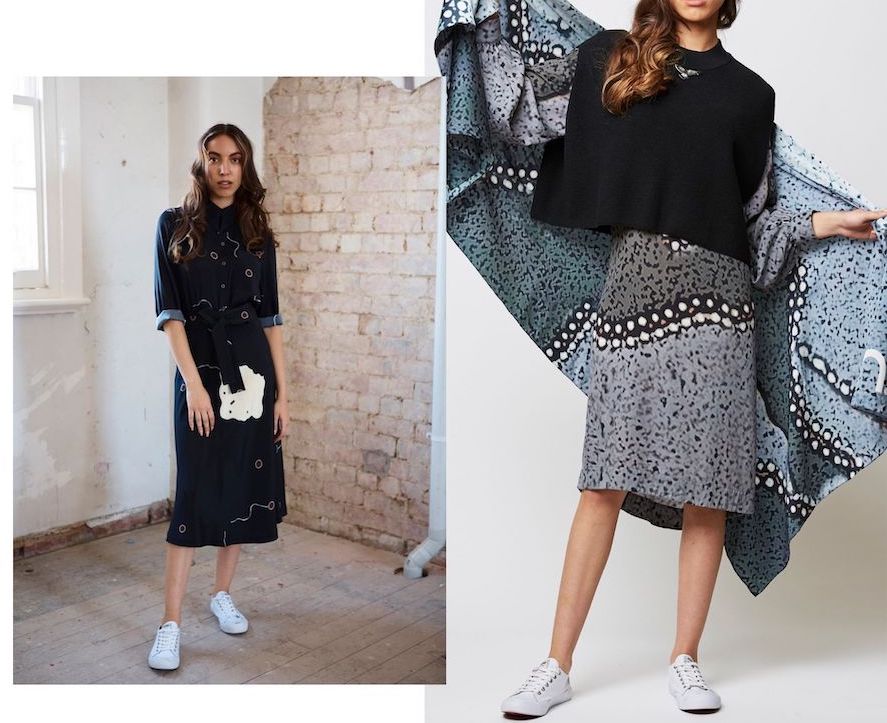 It will be the first time we’ll see an Indigenous label featuring in a solo Melbourne runway. That honour goes to Ngali. Emerging Aboriginal and Torres Strait Islander designers are usually included in a combined runway as part of the Melbourne Fashion Festival’s Global Indigenous Runway. Why? We’ve never been able to figure out.

Aboriginal and Torres Strait Islander designers have been exhibiting since the first Indigenous Fashion Week was held in Sydney in 2014. It was a separate affair, not connected with Sydney’s Australian Fashion Week.

The Darwin Aboriginal Art Fair first hosted a runway of Aboriginal and Torres Strait Islander art and designs in August 2016.  From Country to Couture has continued  to be shown each year since. The Cairns Indigenous Art Fair followed soon after. In 2017, the Perth Fashion Festival sponsored the first-ever Aboriginal Runway at a capital city fashion event with Chirriger. The collection was  a collaboration between artists Peter Farmer and Kylie Graham and designer Sandra Rives. PFF followed that with a solo runway by Kirrikin in 2018 and another with Kirrikin and Deadly Denim in 2019.

This year The Cairns Indigenous Art Fair also hosted the Water is Sacred fashion showcase featuring the art and designs of 8 artists, designers or art centres from North Queensland. 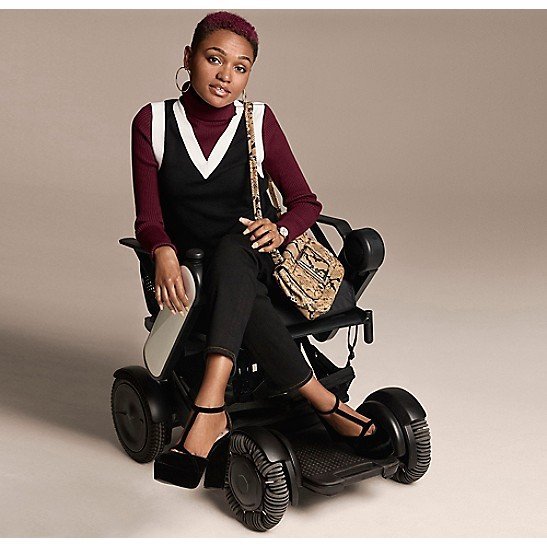 A look from Tommy Hilfiger’s collaboration with actor Zendaya

In an Australian first, M/FW will offer a runway dedicated to adaptive clothing.  Inclusive design labels that make life easier for those with disabilities include Billy Footwear, Christina Stephens, IZ Adaptive, Recovawear and Tommy Hilfiger. Presented by EveryHuman, an Aussie adaptive online clothing store, this is one that we are very excited to see!

Kudos to Mercedes Benz Brisbane Fashion Festival which hosted a collection of adaptive fashion as part of its NextGen Runway in August 2019. 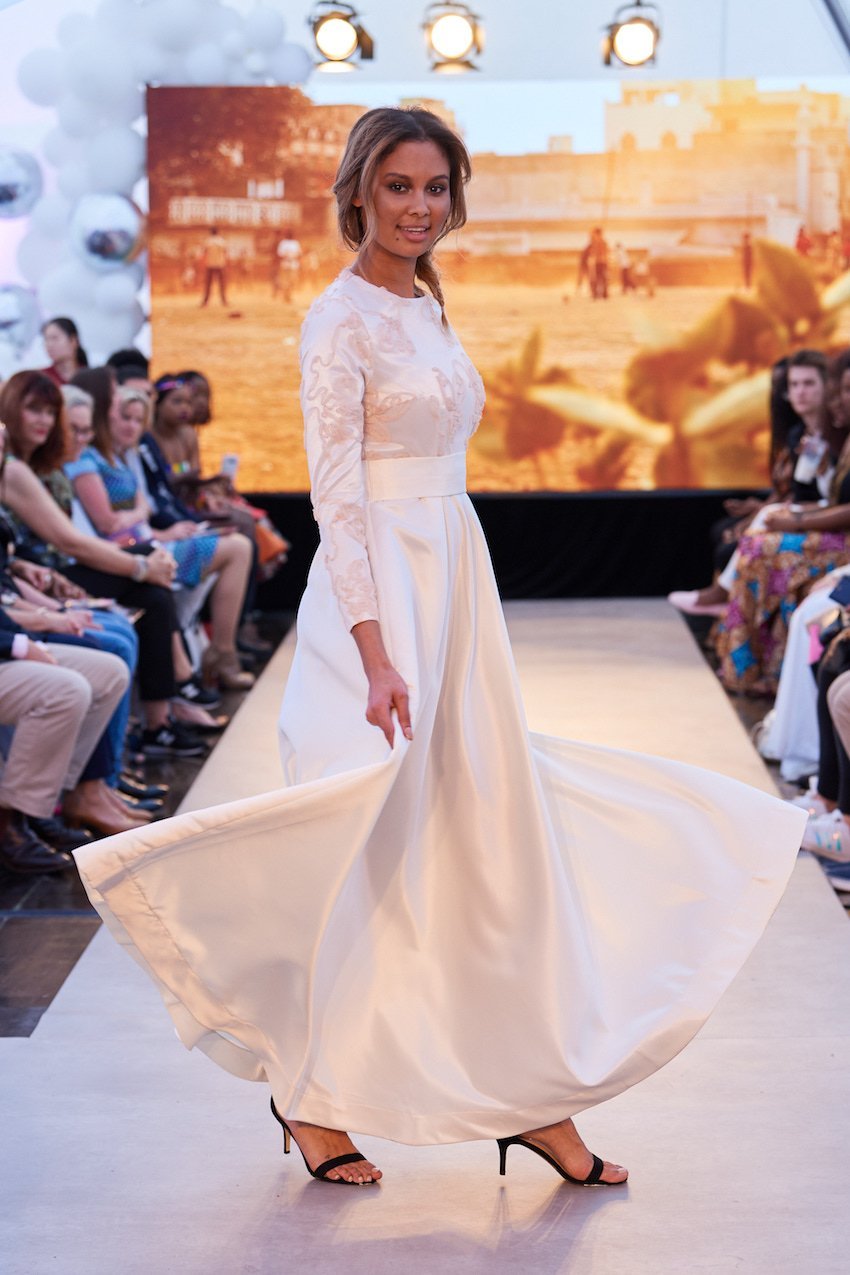 Modest fashions were first included in a mainstream fashion event at the Perth Fashion Festival in 2017 as part of the Multicultural Runway and in 2018 in the Festival’s Bloom Runway. 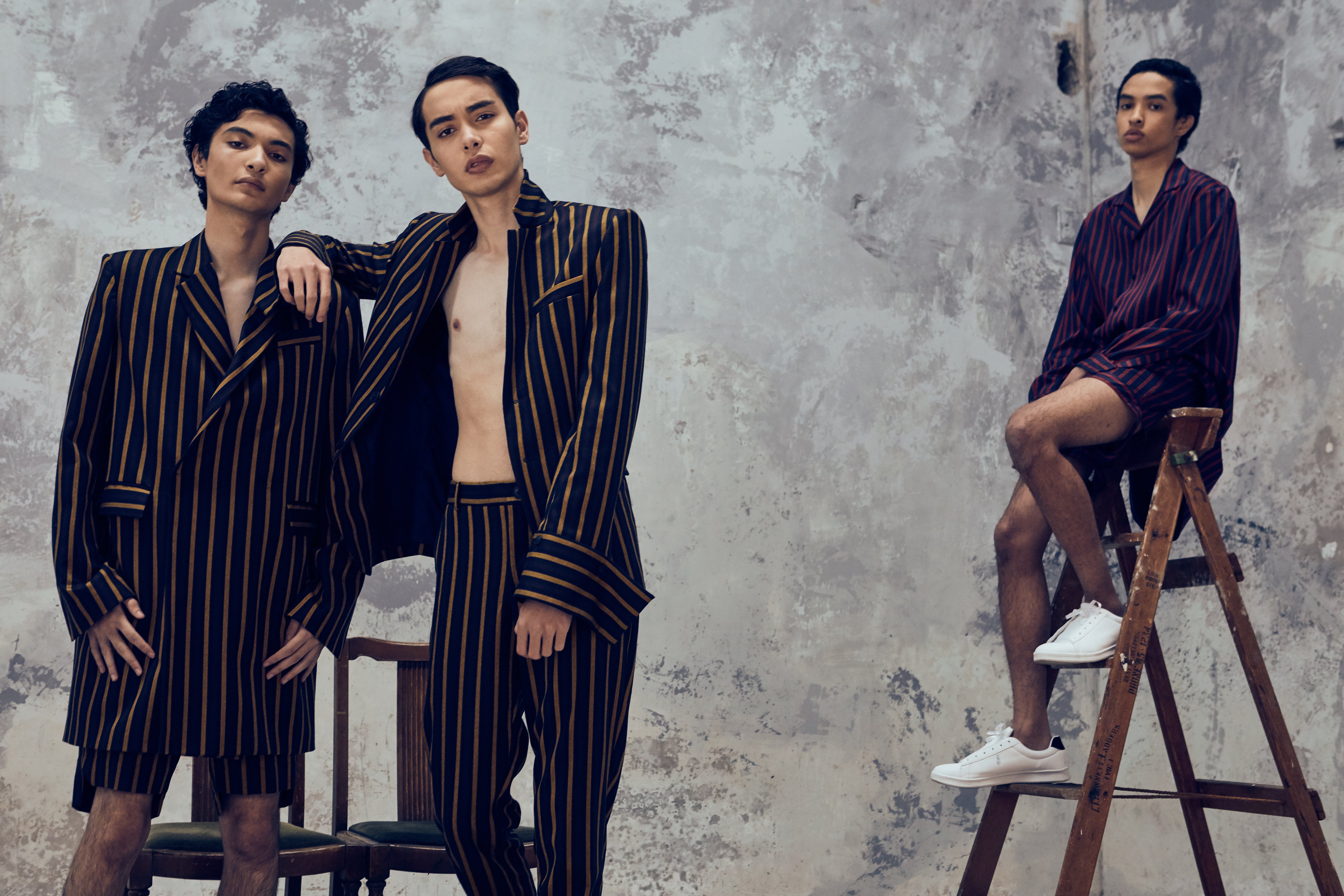 Think Chris Ran Lin, Dom Bagnato, Mndatory and  Strateas Carlucci‘s  ground-breaking eco-friendly adrogynous designs.  Kloke, designer of men’s and women’s wear will also feature. These are all very exciting menswear labels, so their virtual runways should be a treat!

There won’t be a street style scene for us to capture at this year’s M/FW, but you can see the full programme, access the virtual runways and conversations at: Melbourne Fashion Week 2020

Enter Your Email
to keep up to date & be eligible for our fun comps!

We will be returning to our regular weekly street style gallery once it is safe to do so, around the country.