Standing Ovation for ae’lkemi at TPFF

Twenty years ago, Fernandez won the student design category for evening wear at TPFF. Since then, his brand has grown to become one of Perth’s most popular evening wear labels. That’s not surprising considering Fernandez is the only name to win three coveted Designer of the Year Awards in Western Australia. This year, both the festival and ae’lkemi are celebrating their 20th anniversary.

A firm crowd favourite, Fernandez’s creations have graced the catwalks of  New York, London, Milan and Berlin as well as around Australia. 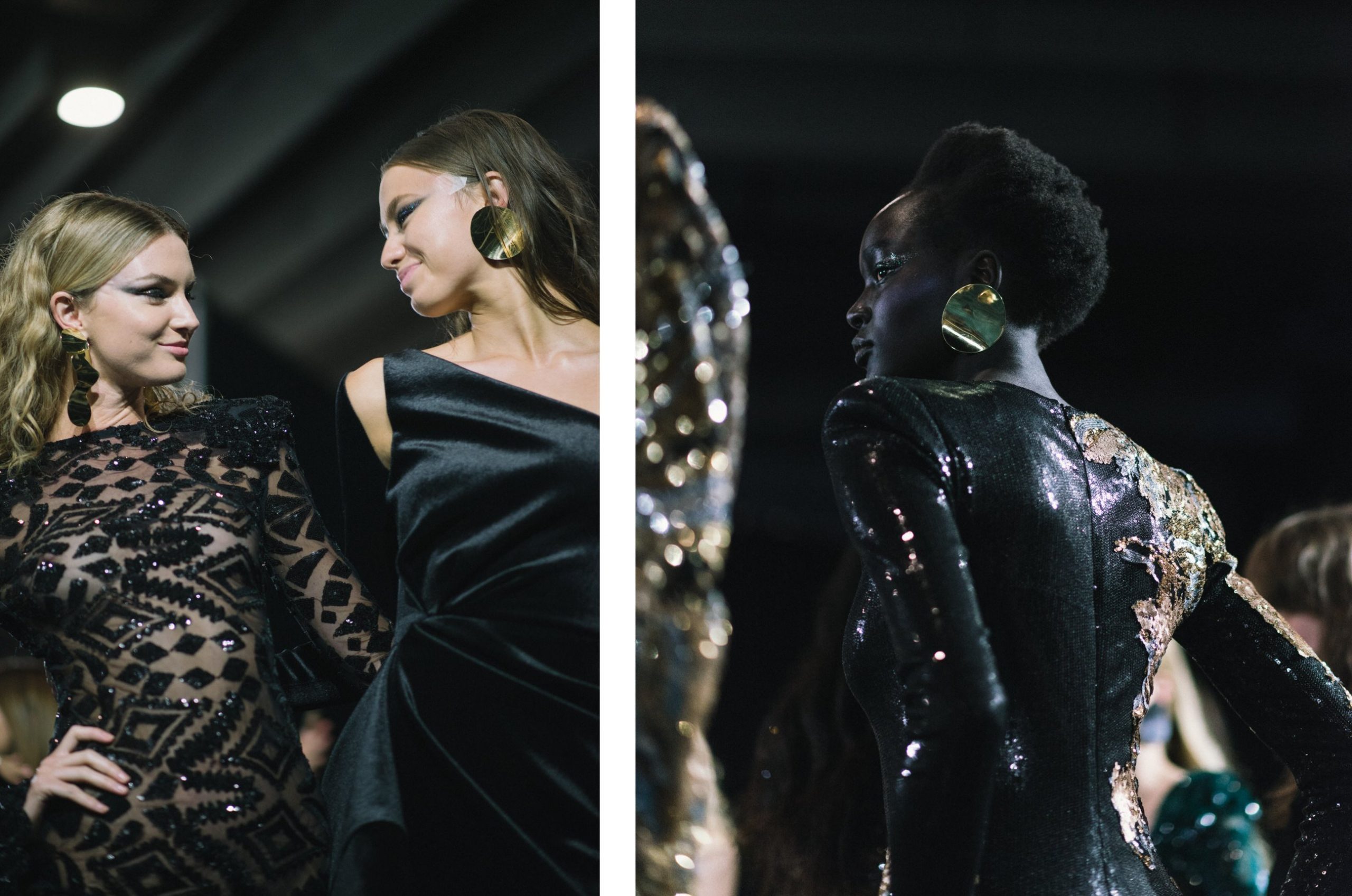 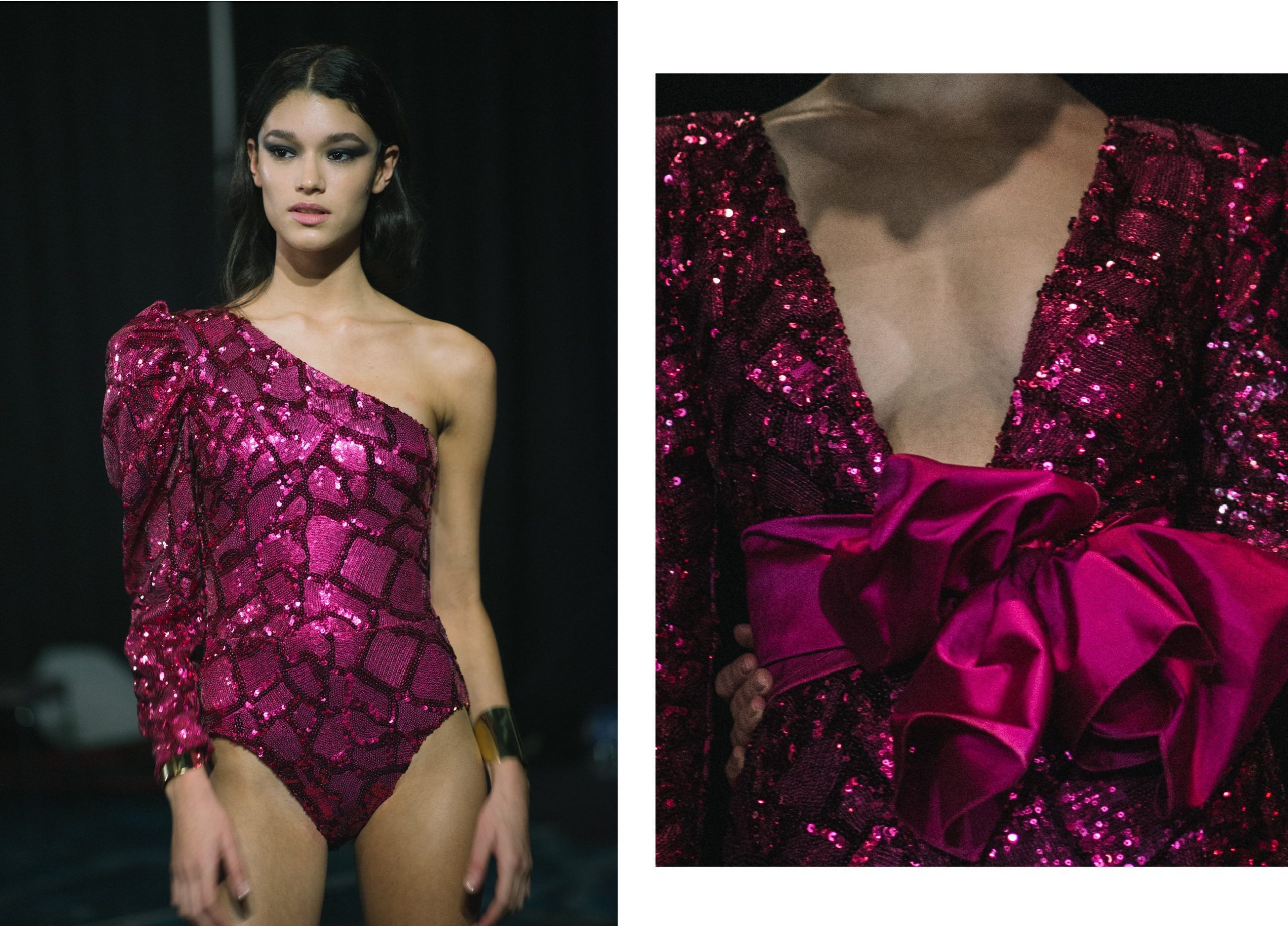 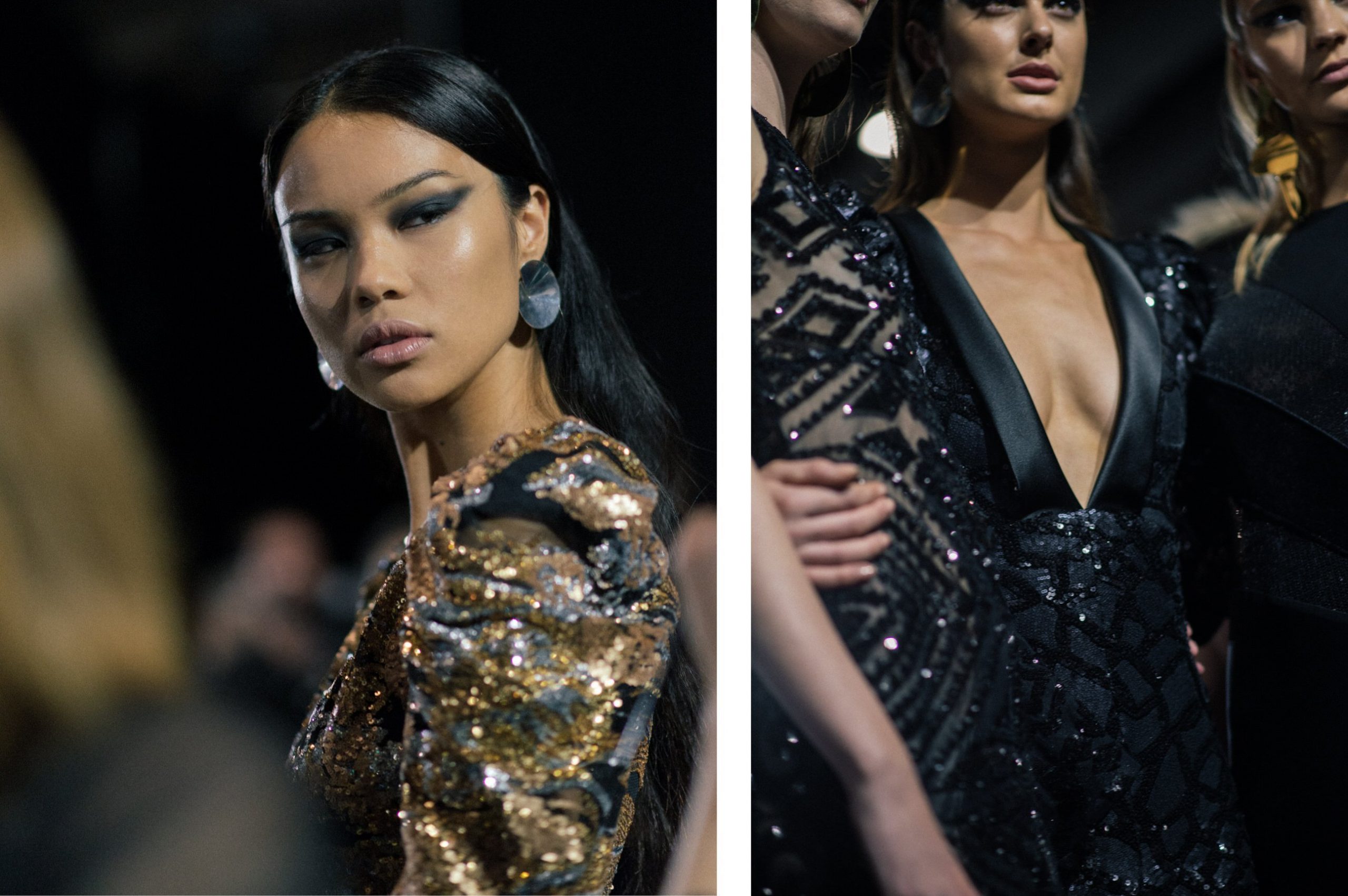 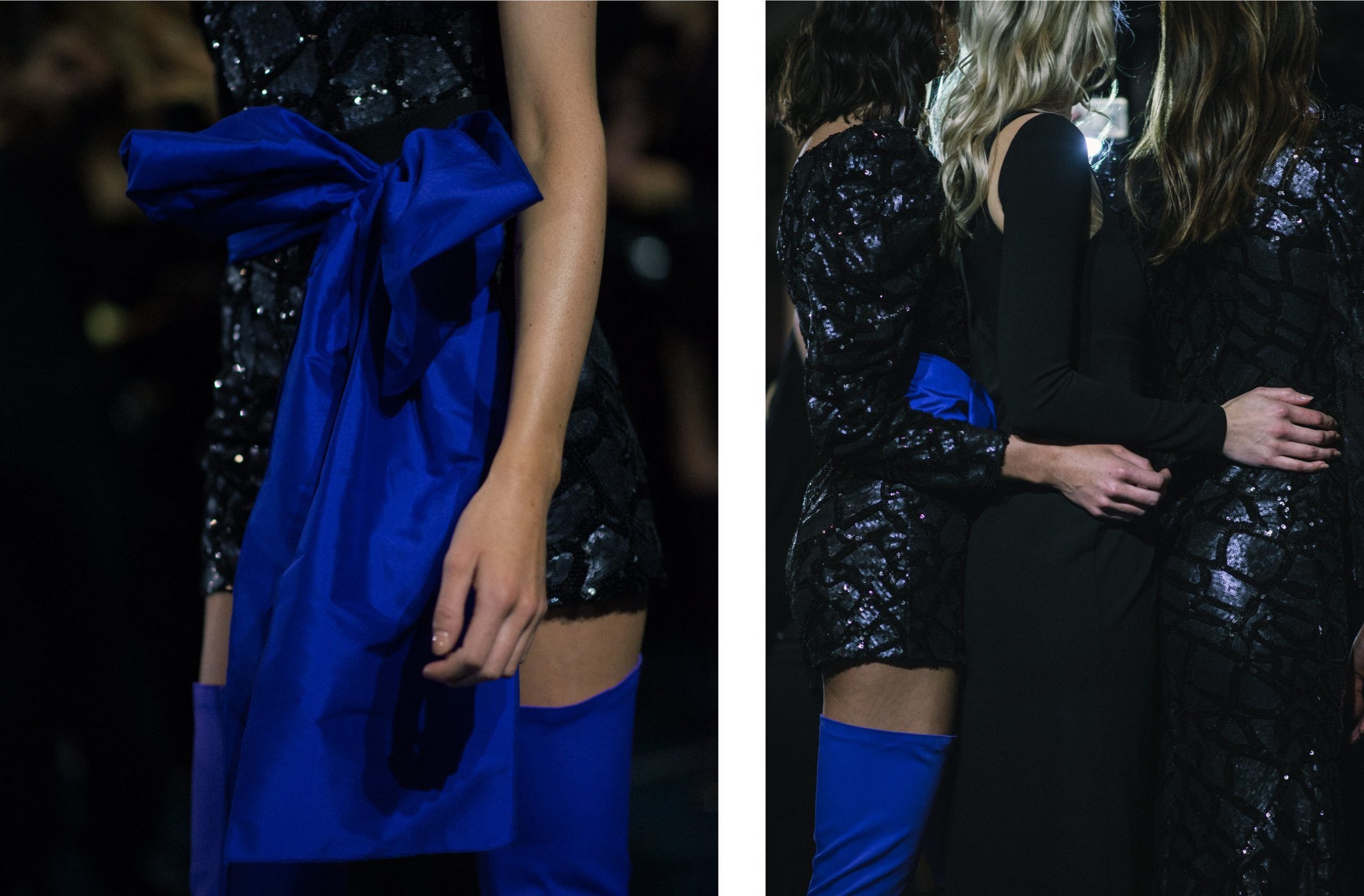 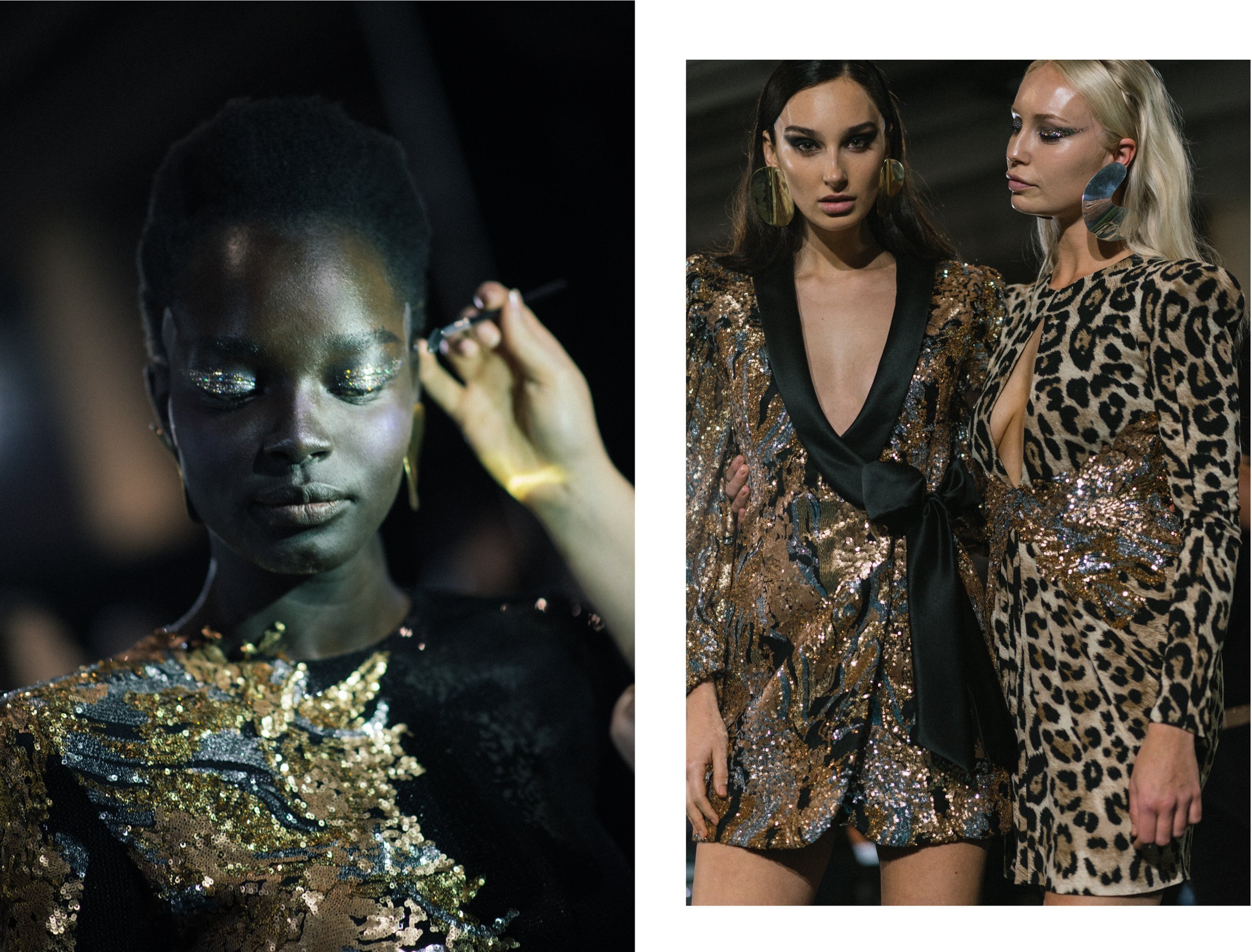 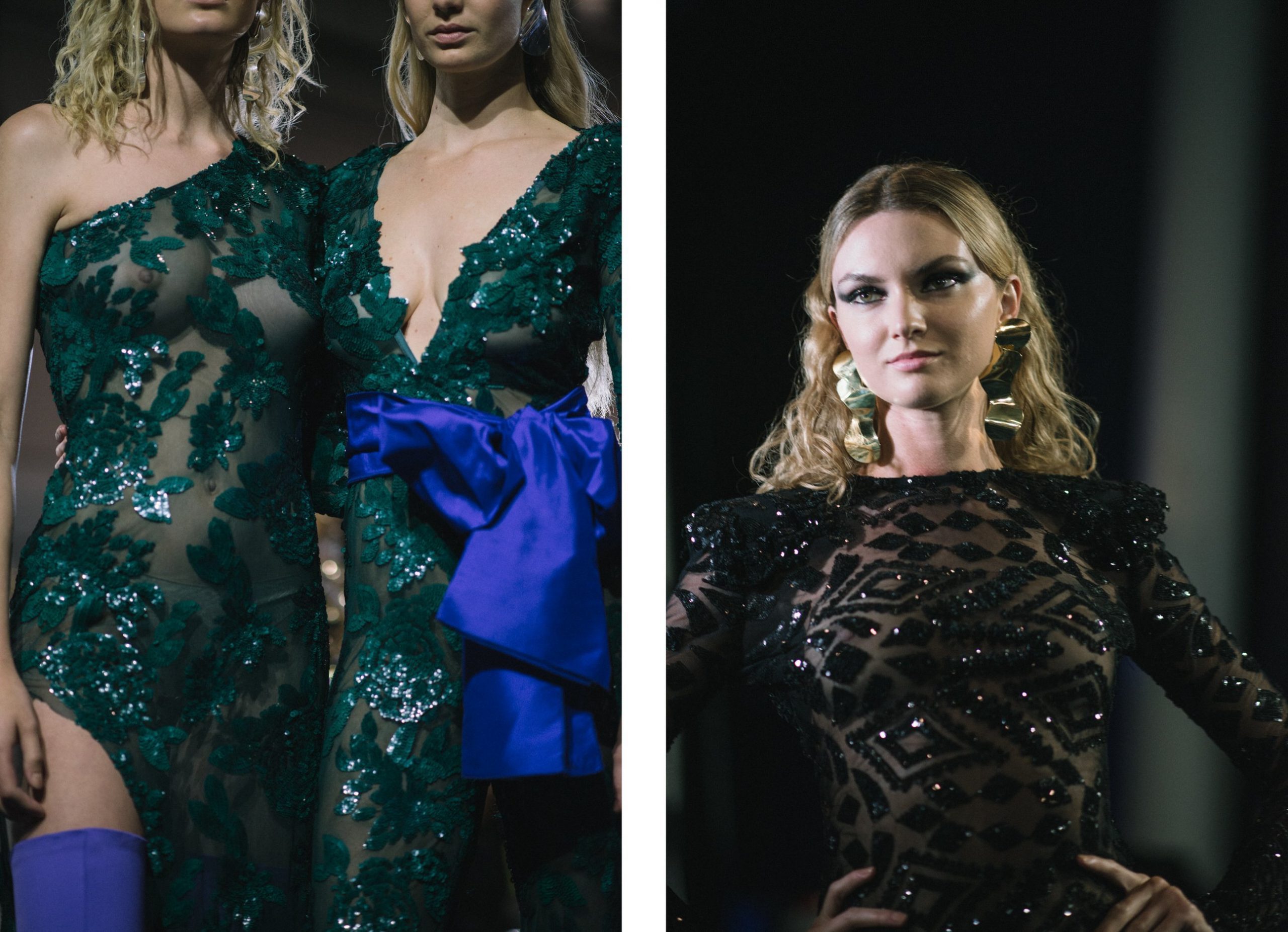 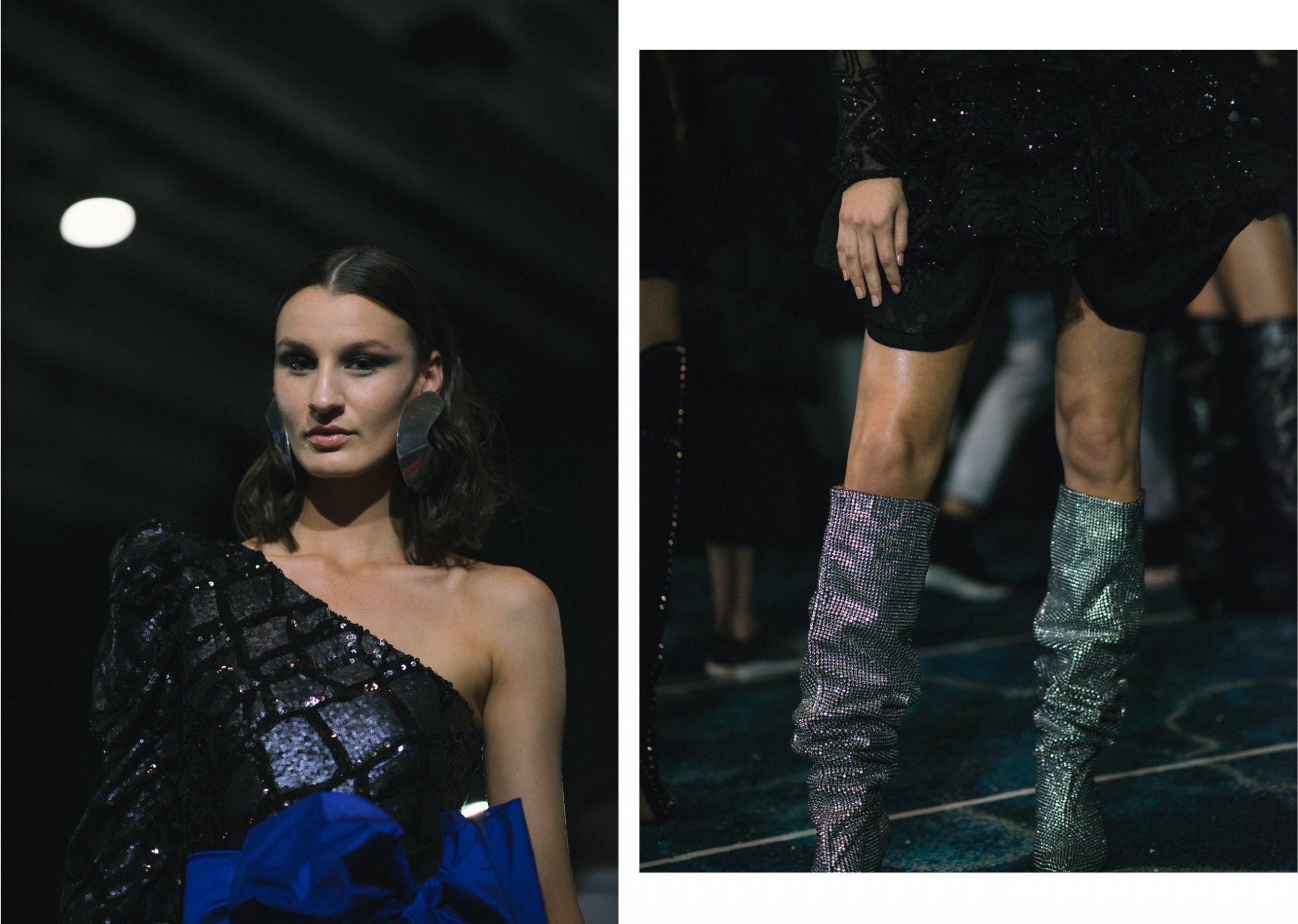 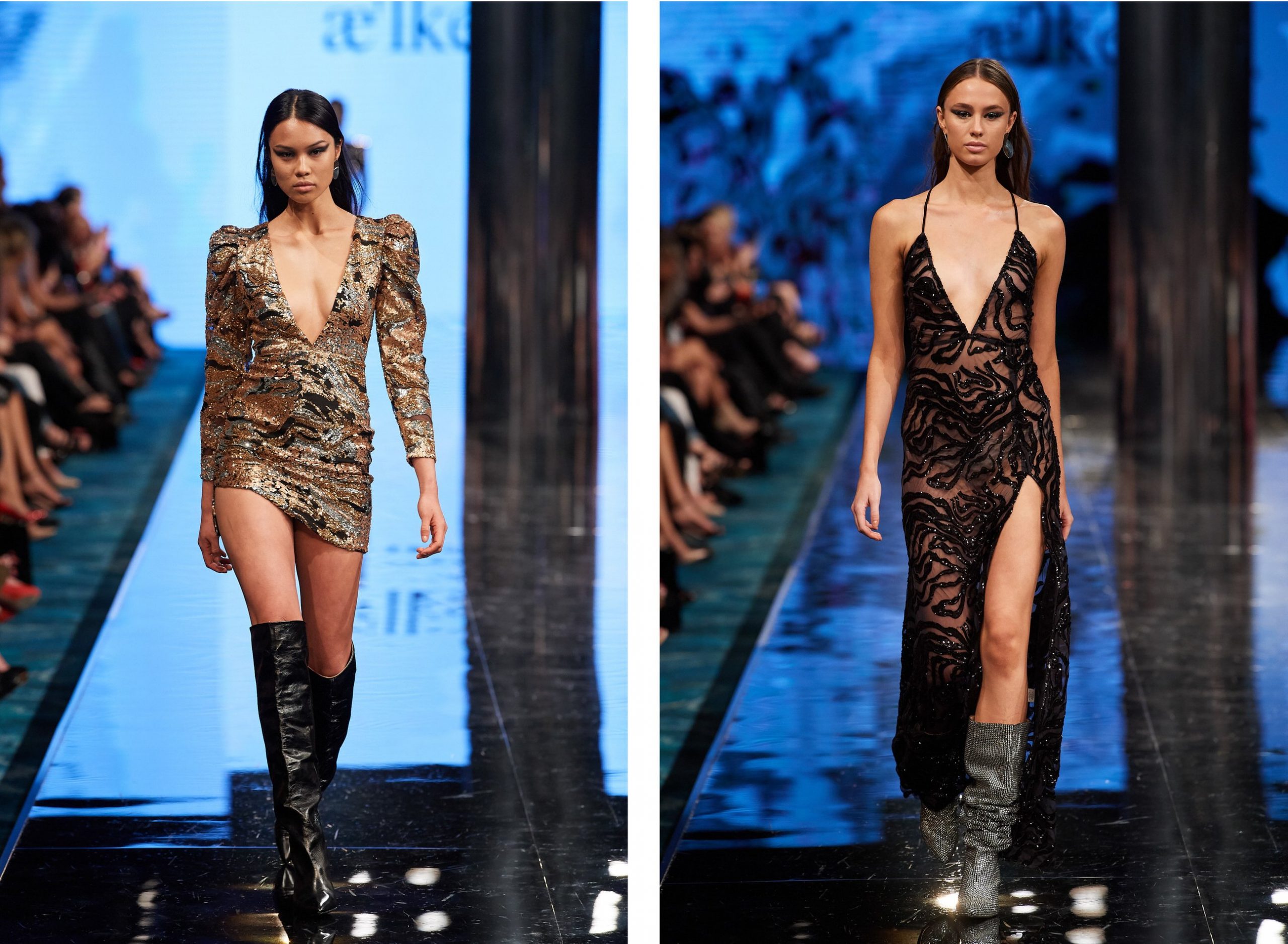 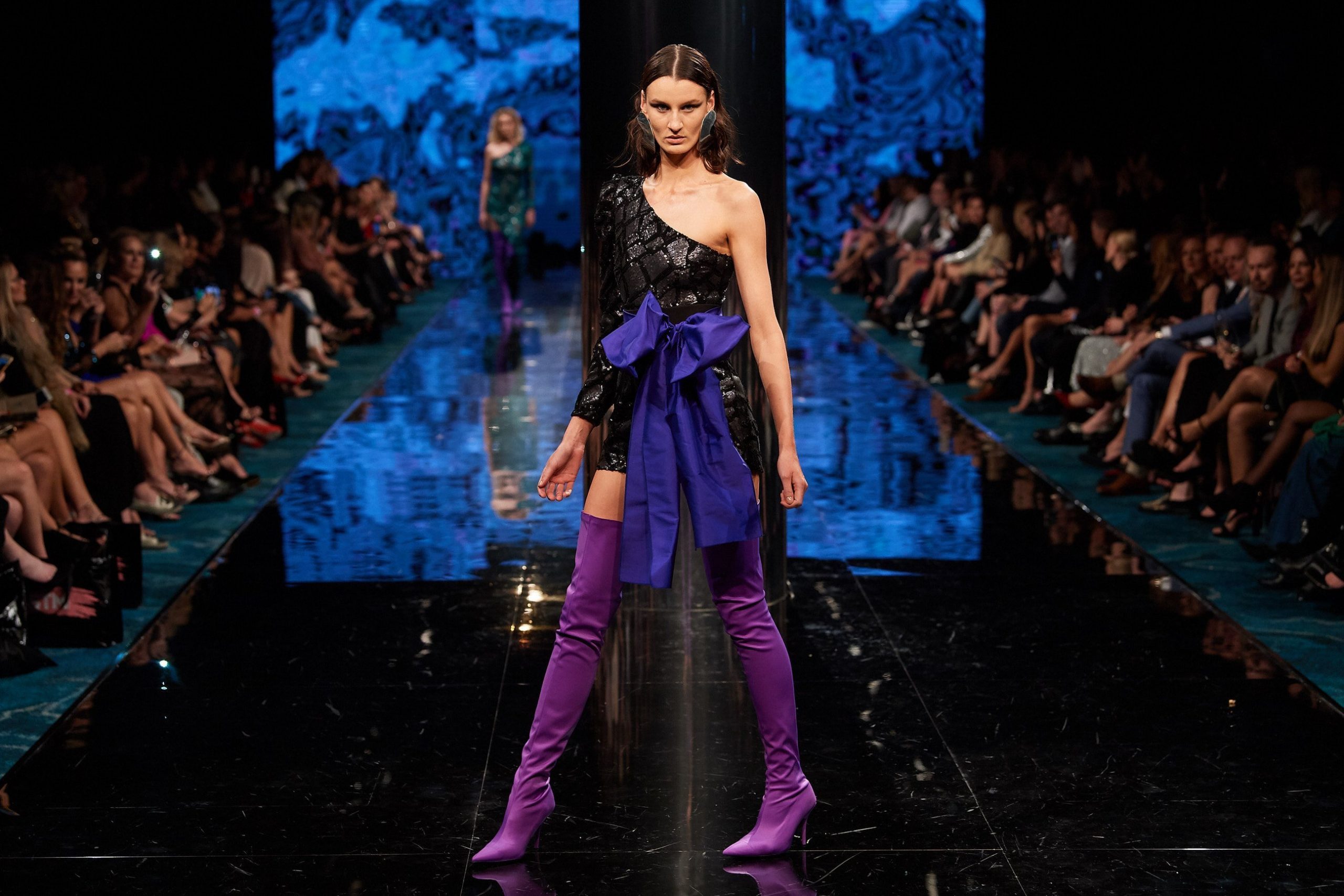 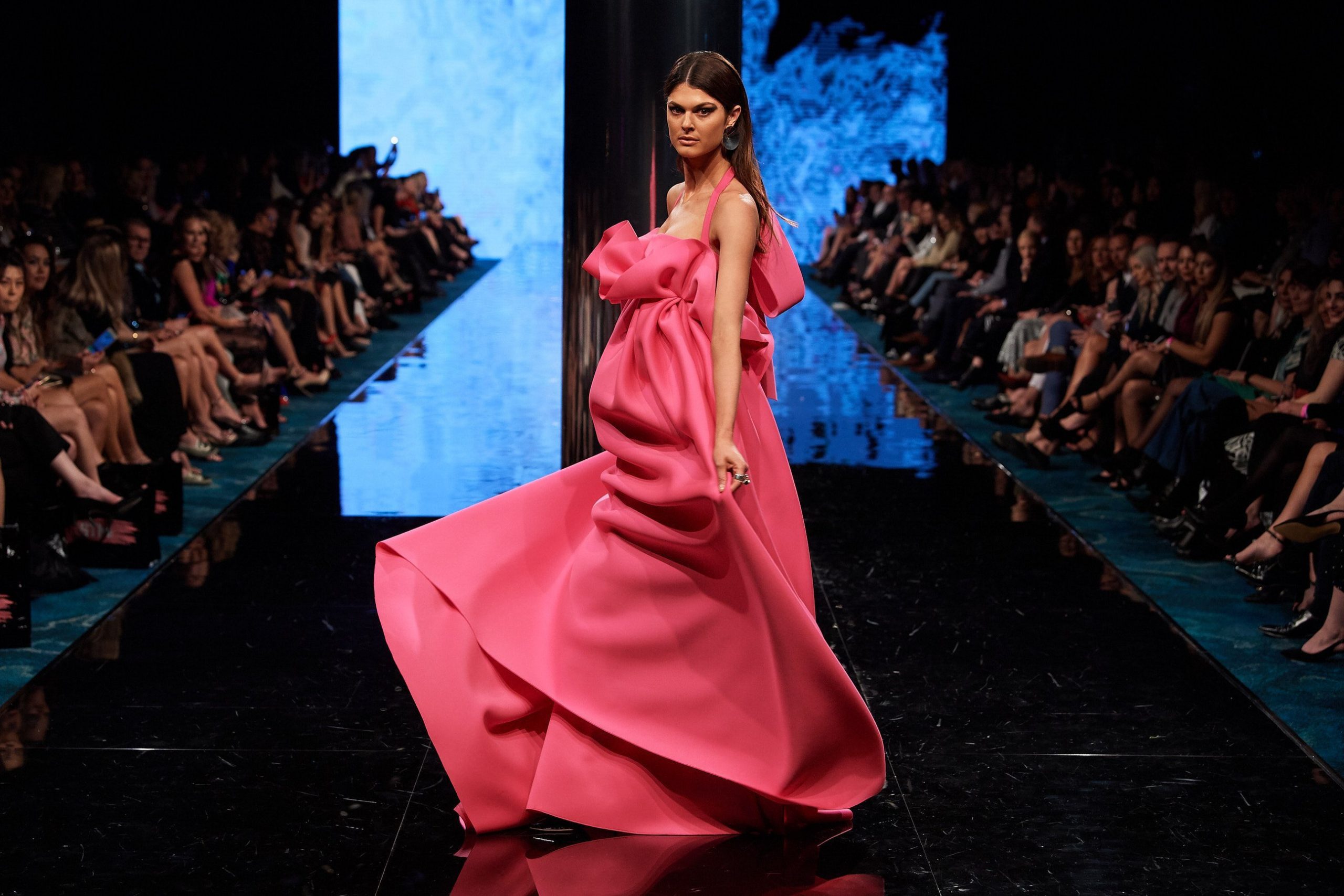 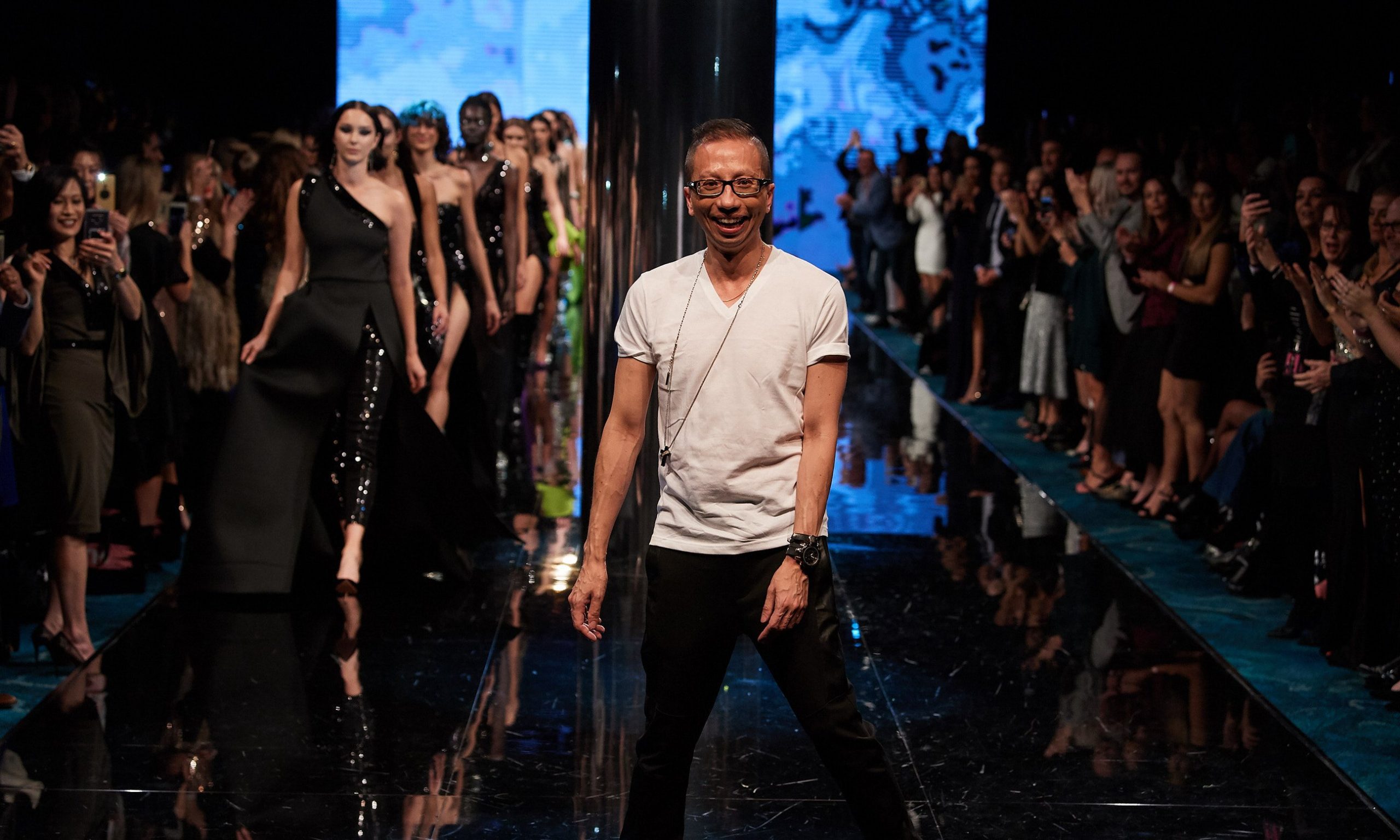